HILO, Hawaiʻi - A Hawaiʻi County Council committee passed a resolution last week to amend the definition of “public property” in the code as it relates to abandoned vehicles. 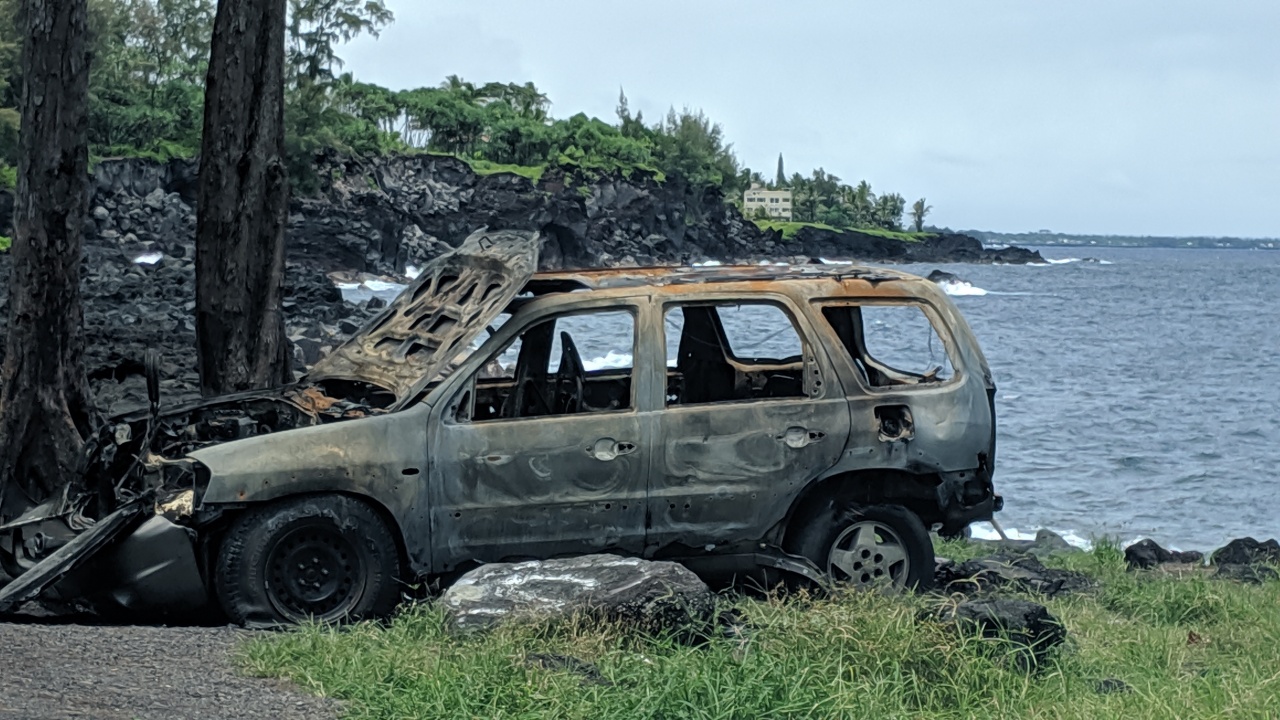 (BIVN) – Hawaiʻi County is fixing part of its abandoned vehicle law to authorize removal from State, Federal, and County property.

The Hawaiʻi County Council Committee on Agriculture, Water, Energy, and Environmental Management advanced Bill 88 on Tuesday. The amendment, requested by the Department of Environmental Management, defines “public property” contained in section 20-31 of the Code, to include real property owned by the State of Hawaiʻi or Federal Government as well as the County of Hawaiʻi.

“This bill was brought to the Environmental Management Commission and it was passed unanimously to approve the change,” said director Bill Kucharski. “The prior bill, that gave us the right to tow from public or from private roads, we depended on the definitions that were placed in HRS. In there, they had no definition of public property; it being assumed that public property was property owned by some public entity. When we made the changes, we put in a definition of private property to the exclusivity of county property. This is just correcting that.”