HILO, Hawaiʻi - The CSO Decommissioning Phase 1 Environmental Site Assessment, and Hazardous Materials Report, have been approved by the Mauna Kea Management Board. 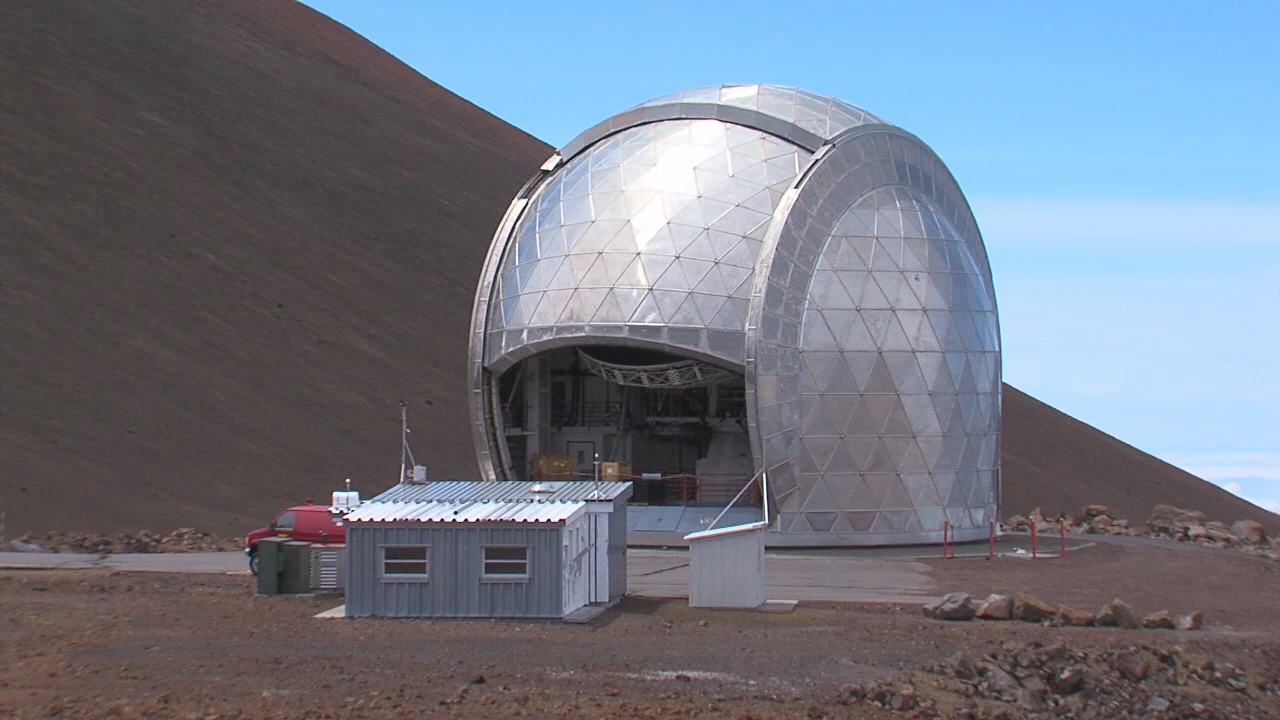 (BIVN) – The Mauna Kea Management Board approved two important documents relating the Caltech Submillimeter Observatory decommissioning during its meeting on Friday in Hilo.

The Caltech Submillimeter Observatory is the first telescope to be taken down under the official decommissioning process. The CSO, and two other observatories – Hōkū Keʻa and UKIRT – are mandated to be removed in accordance with the conditions of the permit allowing the $1.4 billion Thirty Meter Telescope to be built on Mauna Kea.

“The 2010 decommissioning plan spells out the decommissioning process, including preparation of a site decommissioning plan, which consists of four major steps,” said Fritz Klasner, Natural Resource Program Manager for the Office of Maunakea Management. “The first is a notice of intent, the second is an environmental due diligence, the third is a site deconstruction and removal plan, the fourth is a site restoration plan. Each of those… document sets because approved by this board.”

Complicating the situation is the hydraulic spill back in 2009 that drained through a drain in the floor. The majority of the fluid was recovered as it was contained on the concrete floor of the facility, a report said, but they didn’t get all of it.

They didn’t complete the cleanup in 2009, Klasner explained, because “to dig out all that material they were worried about undermining the foundation,” of the observatory. The additional testing of the soil will now have to take place as they break up the foundation during decommissioning.

The public was able to speak on the process during the meeting.

“The reason that I’m concerned is that there were French drains and the CSO with unlined cesspools,” testified Deborah Ward, the chair of the Sierra Club Moku Loa Group. “Chemicals have been noted at the bottom of that drain. It’s been 34 years of operation; we really don’t know what else has been poured or flushed down those drains. there was a high hydraulic oil release in May 2009 that resulted in excavation of contaminated soil below the slab. But it looks like there’s going to be more of it,” she said.

Hanalei Fergerstrom, spokesperson for Na Kūpuna Moku o Keawe, says the location of CSO is an important spot on the mountain. “It’s above Lake Waiau and next to Puʻu Poliahu. There are a lot of things that could be happening there. There’s no doubt that the technology is already available, that can help contain possible things like the oil spills and drifting of the oil and stuff like that. It’s really just a matter of money.”