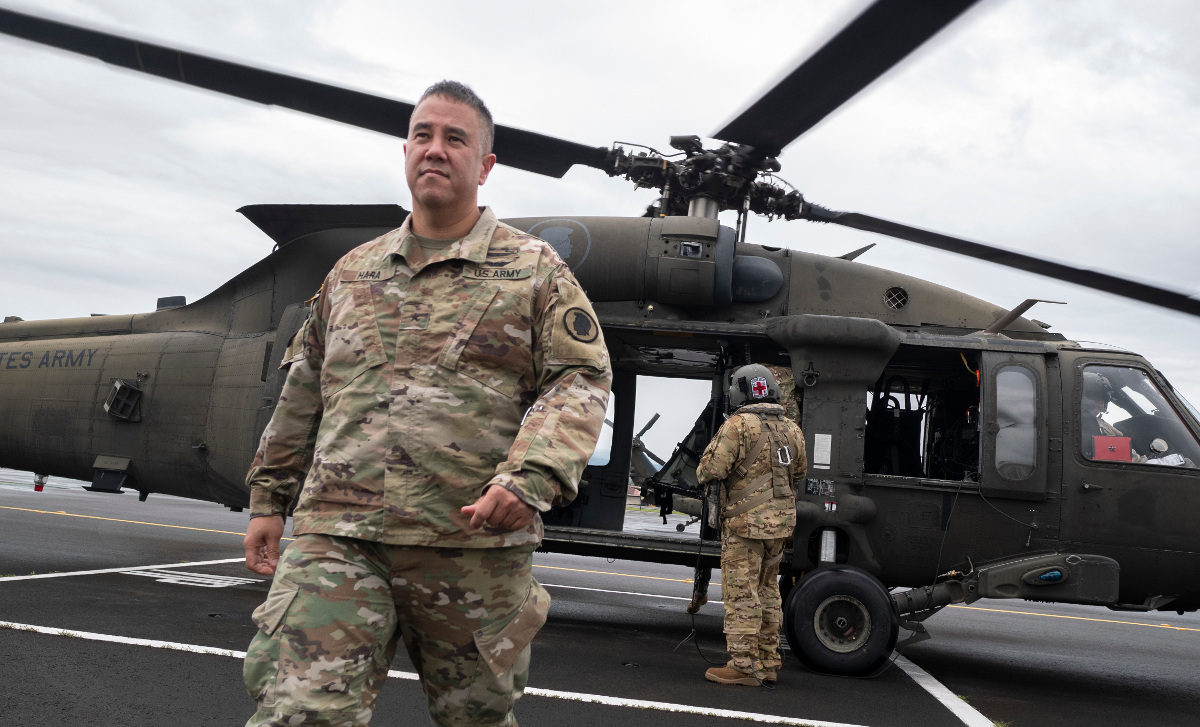 HONOLULU, Hawaiʻi - According to Hawaiʻi Governor David Ige, who announced the appointment Thursday, Hara replaces Maj. Gen. Arthur “Joe” Logan who will be retiring at the end of the year. 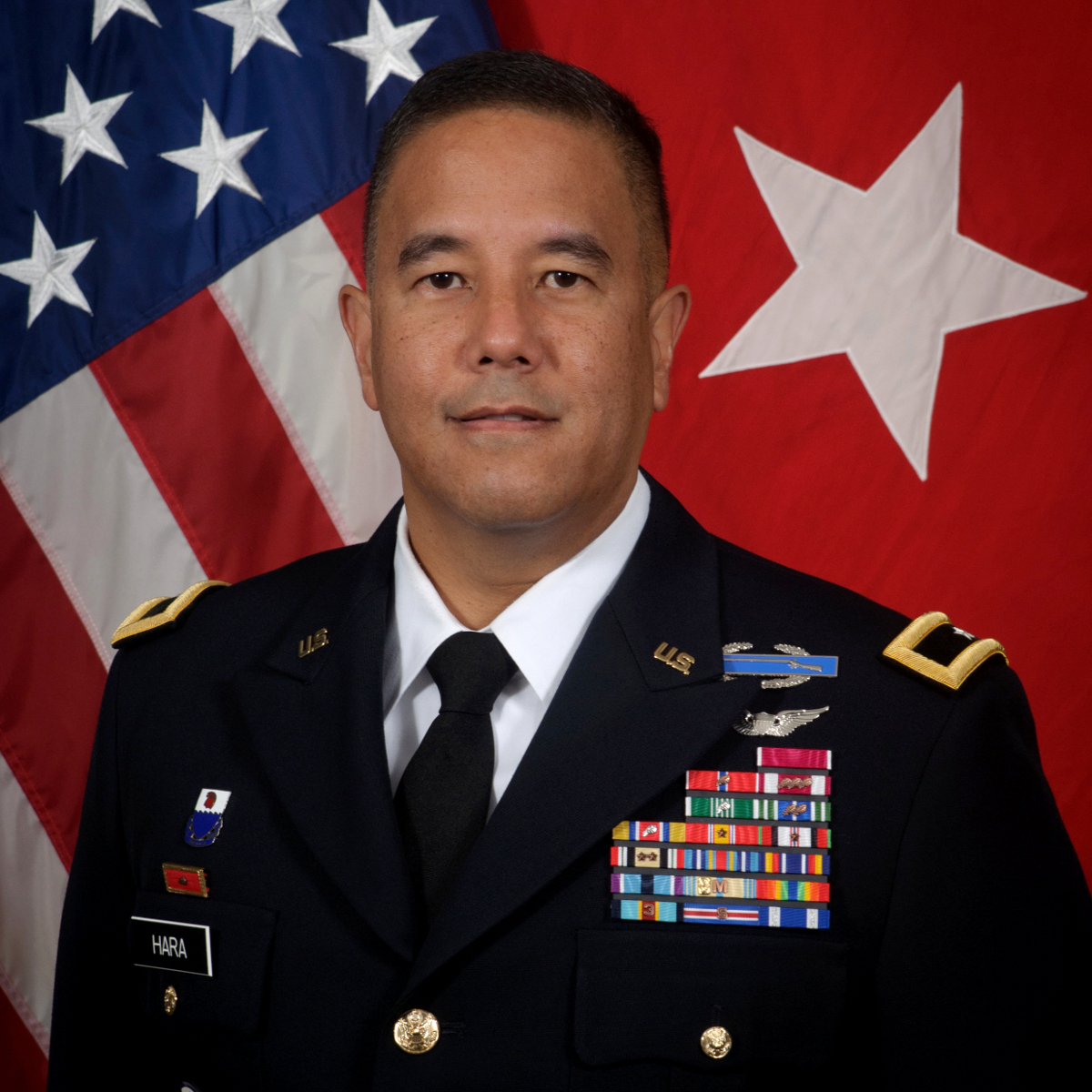 (BIVN) – The man who served as the Dual Status Commander of Joint Task Force 5-0 during the 2018 eruption of Kīlauea volcano will now be the Adjutant General for the State of Hawaiʻi Department of Defense.

On Thursday, Governor David Ige announced the appointment of Brig. Gen. Kenneth S. Hara to be the Adjutant General effective December 6, 2019. Hara replaces Maj. Gen. Arthur “Joe” Logan who will be retiring from this position at the end of the year.

“I’m honored that Gov. Ige has selected me as the Adjutant General for the State of Hawaiʻi, and I look forward to working with the Senate during the confirmation process,” said Hara in a state media release.

Brig. Gen. Hara has served as the Deputy Adjutant General since Jan. 2019. In addition, he has been the Assistant Adjutant General – Army since Jan. 2018, and since Feb. 2018 Hara was dual-hatted as the Deputy Chief of Staff, Army National Guard, Operations, G3, Eighth United States Army Korea. In addition, he has served as the chief of the Joint Staff for the Hawaiʻi National Guard where he was responsible for day-to-day operations. Prior to that, he served as commander for the 29th Infantry Brigade Combat Team, Hawaiʻi Army National Guard.

Brig. Gen. Hara has served in command positions during deployments to Iraq, Kuwait and Afghanistan. In addition to his federal mobilizations, Hara has served on several state missions in support of local authorities. Most notably he played key roles in the response following Hurricane Iniki in 1992, after an earthquake struck the island of Hawaiʻi in 2006, and as the Dual Status Commander of Joint Task Force 5-0 in support of the Kīlauea volcanic eruption and Hurricane Lane responses in 2018.

Brig. Gen. Hara earned a Bachelor of Arts degree in human services from Hawaii Pacific University and a Master of Strategic Studies from the U.S. Army War College.

Brig. Gen. Hara is married to the former Myoung Park and has five children.

“Gen. Hara has been an indispensable member of the State’s Dept. of Defense command team, and I have every confidence in his abilities to lead this critical department. I have asked him to focus on building and maintaining resilience in our communities so we are better prepared to withstand and respond to unexpected events.

“I thank Maj. Gen. Logan for his leadership and service to the state and to our nation and ask the citizens of Hawaiʻi to join me in wishing him well,” said Gov. Ige.

On May 16, 2018, with the eruption of Kīlauea volcano underway on the lower East Rift Zone, Gen. Hara spoke at a press conference announcing the Dual-Status Command from outside the LTC Henry S. Hara Armed Forces Reserve Center building on the grounds of the Keaukaha Military Reserve in Hilo.