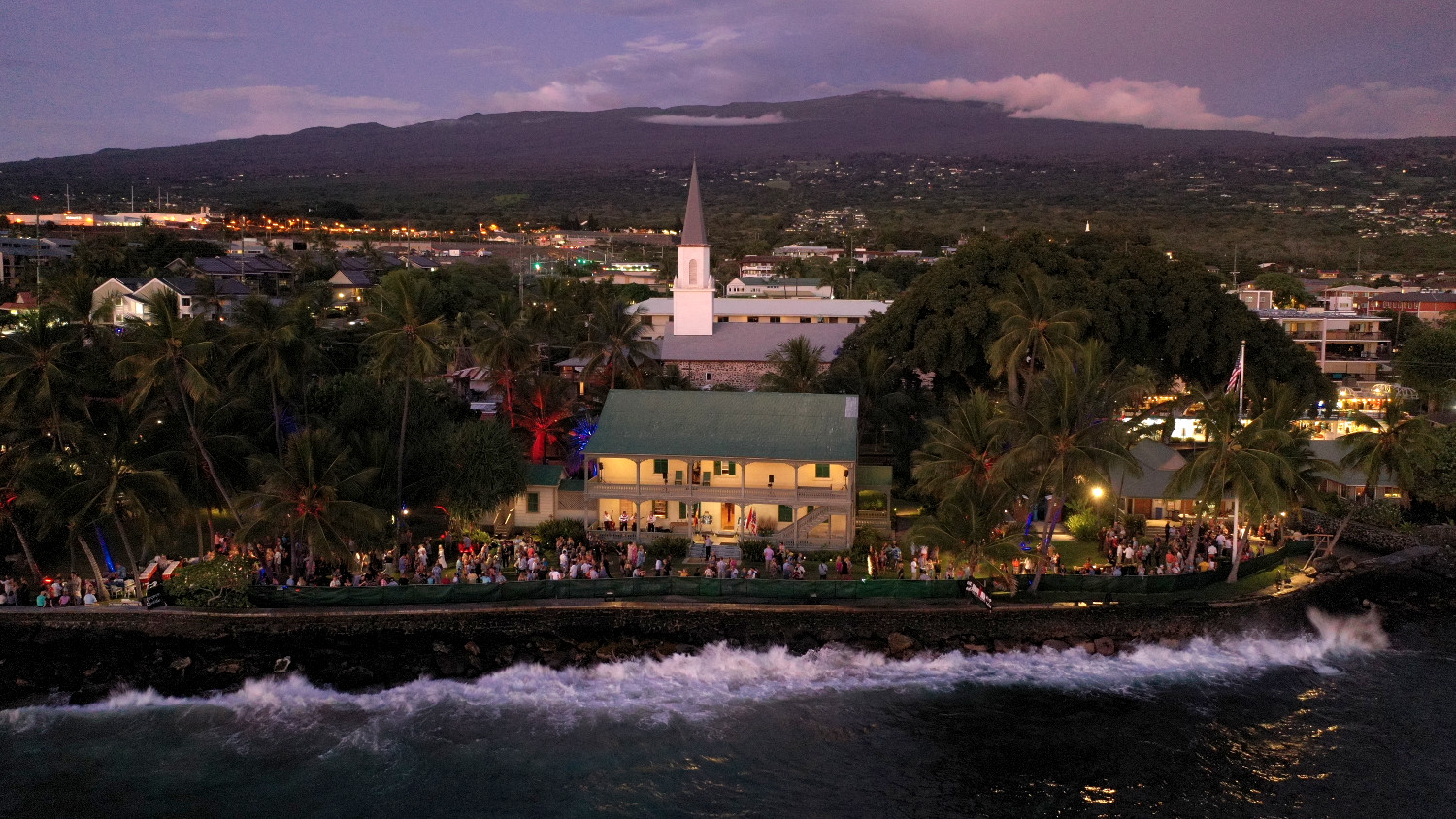 An aerial view of the Hulihe‘e Palace where the 2019 Aloha Reception IRONMAN Hall of Fame ceremony took place on Wednesday, October 9. Families, friends, and supporters turned out to honor these four inductees that received the highest honor the sport can bestow. (Photo credit: IRONMAN)

KAILUA-KONA, Hawaiʻi - Legendary Ironman athletes Michellie Jones and Tim DeBoom, as well as contributors Kenneth Gasque and Jan War, were inducted into the IRONMAN Hall of Fame on Wednesday evening. 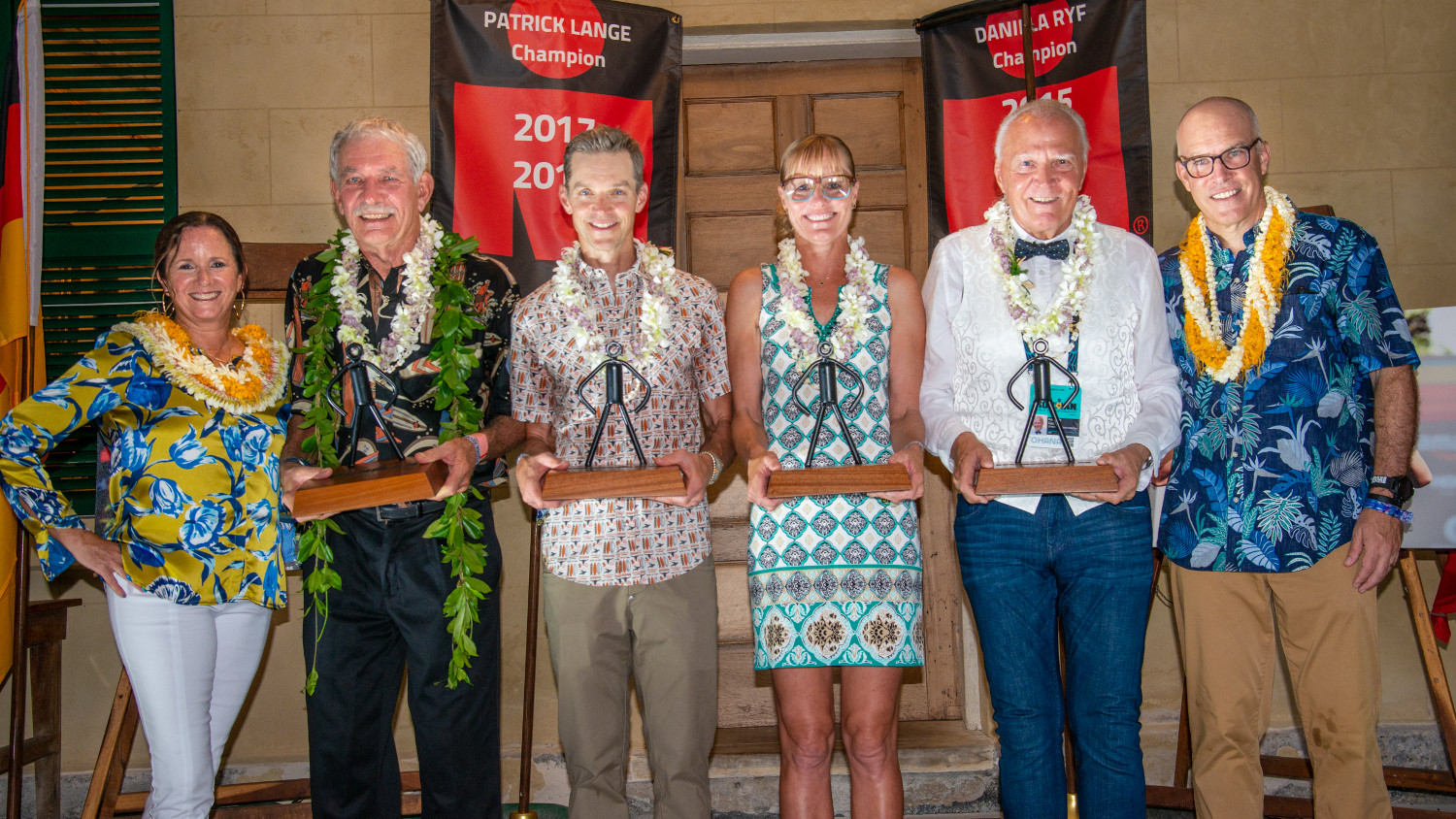 Families, friends, and supporters turned out to honor these four inductees that received the highest honor the sport can bestow. (Photo credit: IRONMAN)

(BIVN) – A reception and celebration was held for four inductees into the IRONMAN Hall of Fame on Wednesday evening at Huliheʻe Palace along Kona’s Aliʻi Drive.

“Induction into the IRONMAN Hall of Fame is the highest honor bestowed by the sport,” an event media release stated. “Since its inception in 1993, only 36 men and women have attained that distinction, all representing the pinnacle of accomplishment, dedication, and the spirit of ʻohana. This year, as it has before, IRONMAN inducted members from both sides of the aisle: those who compete, and those who make it possible for them to compete.”

Here are this year’s inductees (descriptions provided by IRONMAN): 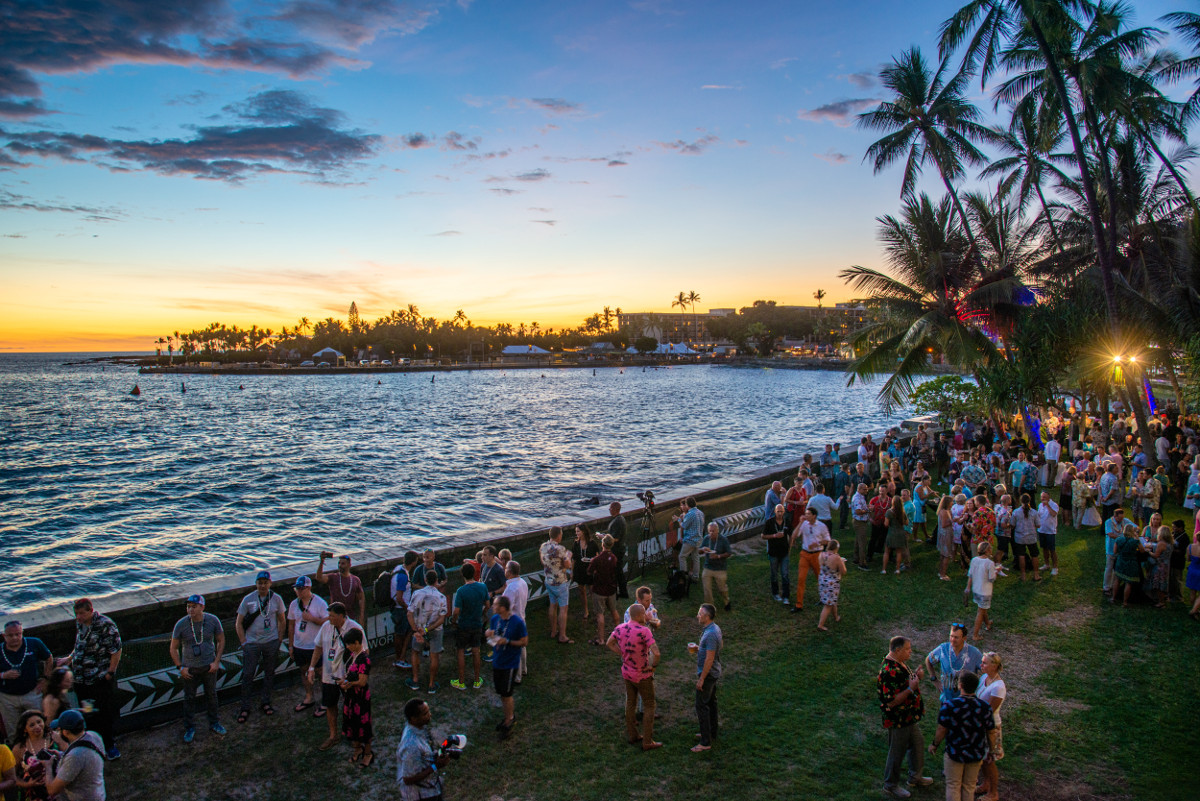 “As we have spent the past year celebrating all those who make up the IRONMAN ʻOhana, it is fitting that we honor these four individuals who have contributed so much to our sport,” said Andrew Messick, President & Chief Executive Officer for The IRONMAN Group. “Tim, Kenneth, Michellie, and Jan, whether through their athletic accomplishments or their contributions to our sport, each left an indelible mark on the world of triathlon and IRONMAN itself. Their induction into our Hall of Fame is our way of honoring what they have meant to us and the greater IRONMAN ʻOhana.”