KAILUA-KONA, Hawaiʻi - The 2019 Vega IRONMAN World Championship is underway right now in Kona, where thousands are competing in the big race. 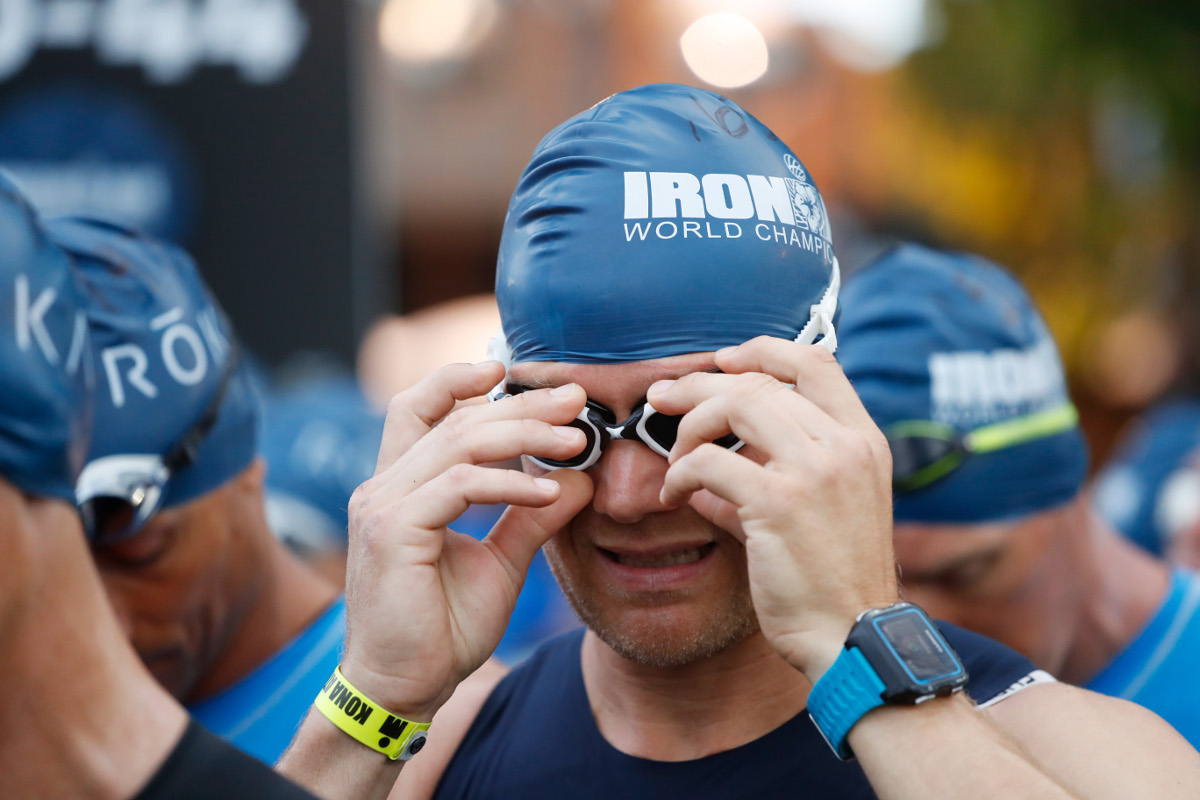 KAILUA KONA, HAWAII – OCTOBER 12: An athlete prepares for the swim leg of the Ironman World Championships on October 12, 2019 in Kailua Kona, Hawaii. (Photo by Sean M. Haffey/Getty Images for IRONMAN)

(BIVN) – The 2019 Vega IRONMAN World Championship is underway this morning in Kona.

The event is being aired live globally through IRONMAN Now on Facebook Watch. This morning, athletes converged on Aliʻi Drive for body marking and other race preparations. 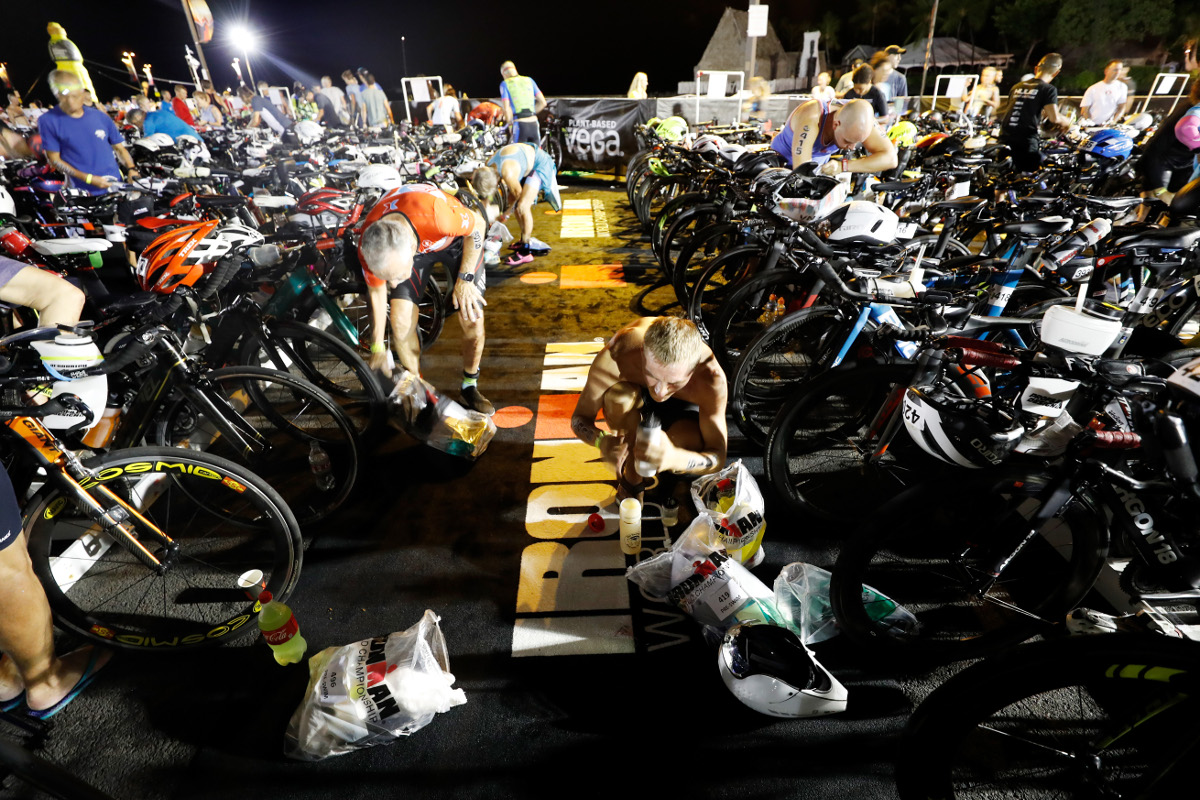 The race began at 6:25 a.m. as the Male Professionals / Elite Athletes began the swim off Kailua Pier.

The male winner is estimated to cross the finish line on Aliʻi Drive at about 2:30 p.m. after a grueling 2.4 mile swim, a 112-mile bike ride along Queen Ka’ahumanu Highway to Hawi and back, and a 26.2-mile marathon. The first female finisher is expected about an hour later.

The event will continue until after midnight. At 11:30 p.m., the Finish Line Party will inspire the crowd as the participants fight exhaustion to complete the race.

According the IRONMAN team:

The women’s professional field will be led by four-time reigning IRONMAN World Champion and owner of the course best time, Daniela Ryf (SUI), who continues to add to her impressive resume. Fresh off earning her fifth IRONMAN® 70.3® World Champion title this past September in Nice, France, Ryf also came away with victories at the Memorial Hermann IRONMAN North American Championship in Texas, IRONMAN Austria, and IRONMAN 70.3 Oceanside this year. 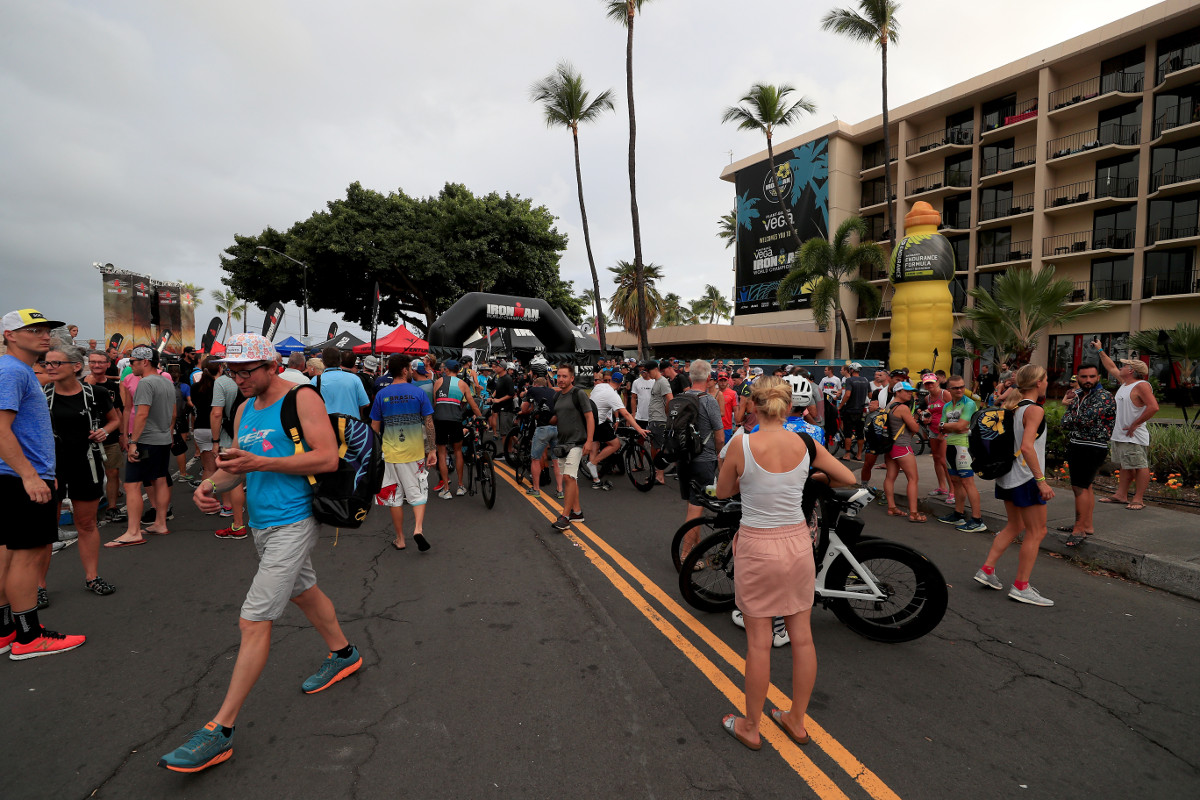 Aliʻi Drive was a buzz Friday as nearly 2,500 registered athletes checked in bikes and gear prior to the start of the 2019 Vega IRONMAN World Championship taking place Saturday, Oct. 12. (Photo credit: Photo by Tom Pennington/Getty Images for IRONMAN)