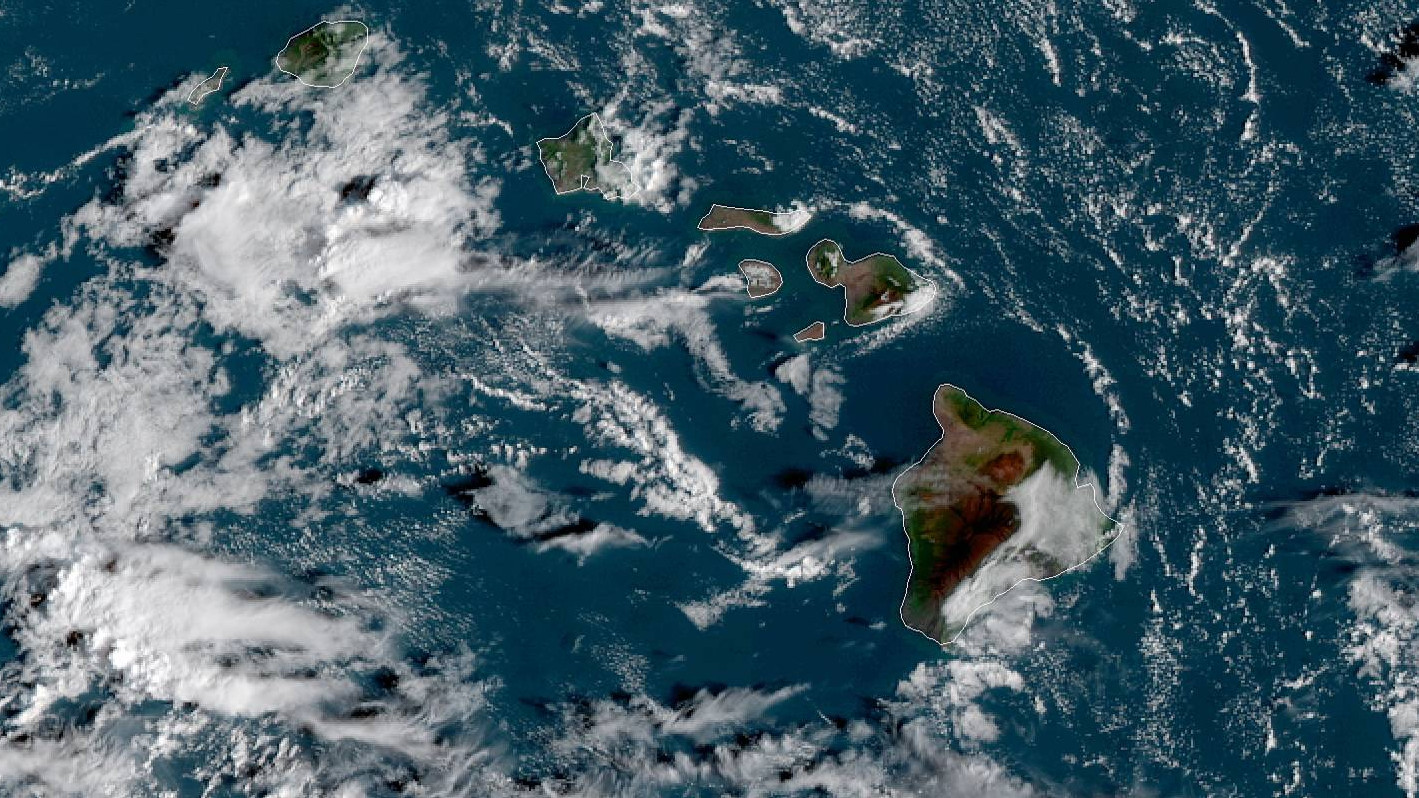 Above Average Rainfall For Hawaii Projected In Coming Wet Season

(BIVN) – The National Weather Service in Honolulu has issued its wet season rainfall outlook for the State of Hawaiʻi, and says current models favor above average rainfall during that time.

The El Niño weather pattern, or rather the lack of an El Niño, is part of the equation. NOAA’s Climate Prediction Center says current ENSO-neutral conditions are likely to continue through spring 2020. In the last 30 years, 8 out of the top 10 rainiest wet seasons have had ENSO-neutral conditions, forecasters say.

Looking back at the dry season, which runs from May through September, many locations across the state had above average rainfall. The dry season began early due to the effects of El Niño at the start of 2019. All four counties were under moderate to severe drought in early May. Some portions of the Big Island even reached extreme drought levels.

The existing drought is expected to be eliminated by the end of the wet season, forecasters say.