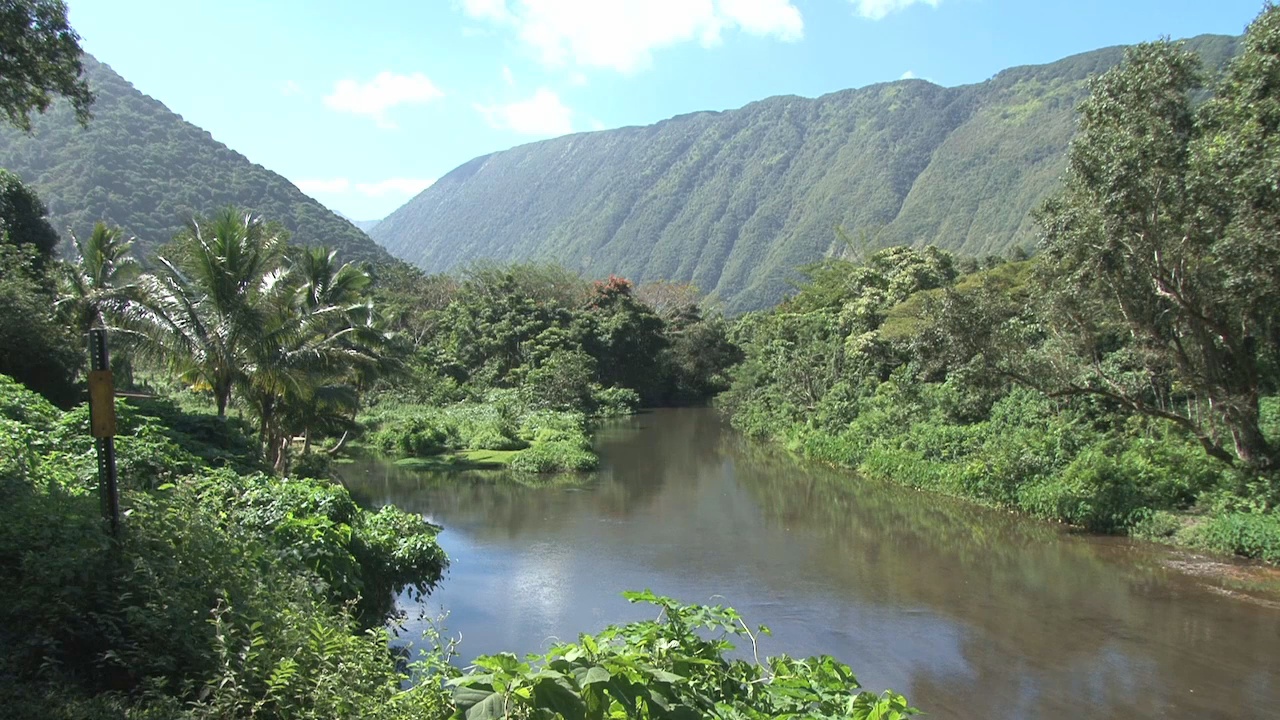 “Hawaii’s ability to preserve the quality of its waters cannot be compromised,” said Hawaiʻi Attorney General Clare E. Connors. “The federal government should continue to recognize the states’ roles in the protection of the environment.”

According to the Hawaiʻi AG:

Hawaii Attorney General Clare E. Connors as part of a twenty-three (23) jurisdiction coalition lead by California Attorney General Xavier Becerra, New York Attorney General Letitia James, and Washington Attorney General Bob Ferguson, filed a comment letter opposing the U.S. Environmental Protection Agency’s (EPA) proposed rule which would unlawfully curtail state authority under Section 401 of the Clean Water Act. In the Clean Water Act, Congress recognized and preserved states’ broad, pre-existing powers to protect their state waters. EPA has no statutory authority to limit state powers under Section 401. The proposed rule is an unlawful and misguided policy that would degrade water quality and infringe on states’ rights. Consistent with the plain language of the Clean Water Act and the clear legislative intent, EPA’s acknowledgement of state authority spans three decades and four administrations. The proposed rule is a dramatic departure from the prior agency position and the states demand that EPA withdraw it.

According to the coalition, the EPA’s proposed rule:

“The proposed rule violates the Administrative Procedure Act, because the rule is also contrary to law, arbitrary and capricious and an abuse of discretion,” the office of the Hawaiʻi AG stated. “The rule violates the plain language of the Section 401 and the Clean Water Act. Moreover, the EPA fails to consider any water-quality related factors in its decision, fails to explain why it is changing its position from the prior Section 401 regulations and guidance, and fails to analyze the effects of the proposed rule on the states. Because the rule conflicts with Section 401 and limits state authority, EPA does not have the authority to issue it.”