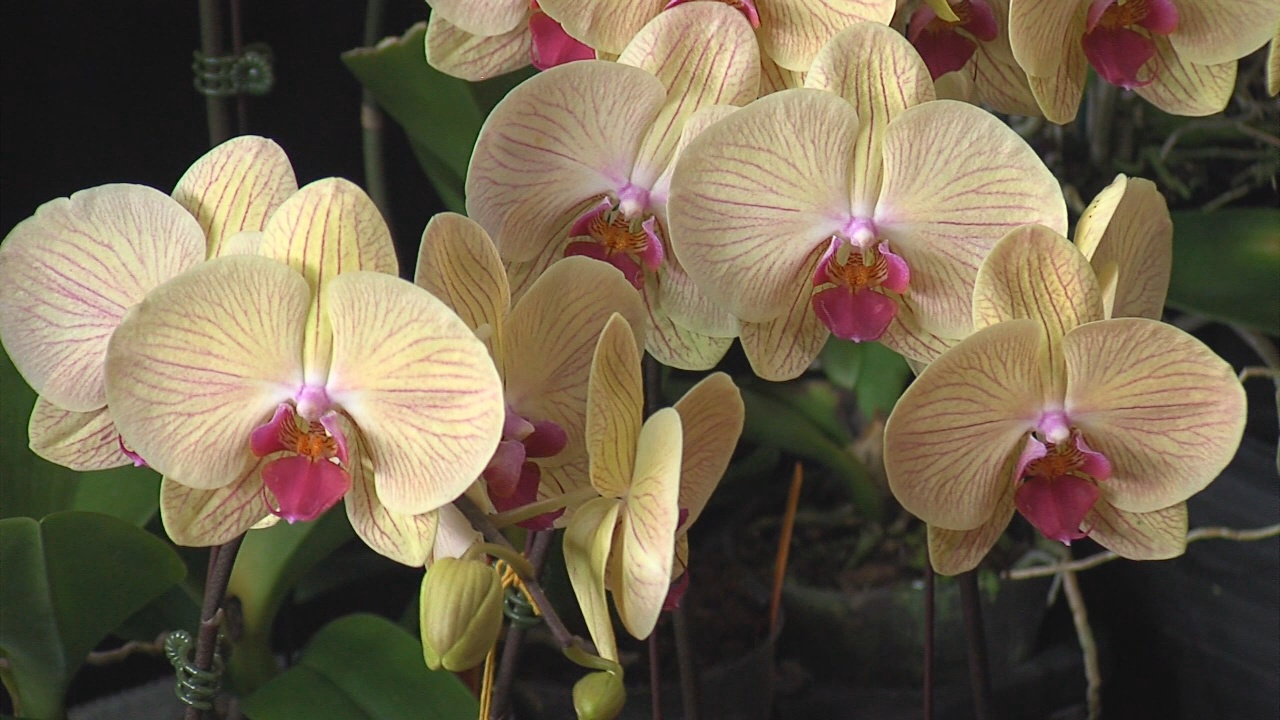 WASHINGTON - Senators Hirono (D-Hawaiʻi) and Rubio (R-Florida) want the USDA to investigate the impacts of importing orchids in growing media. 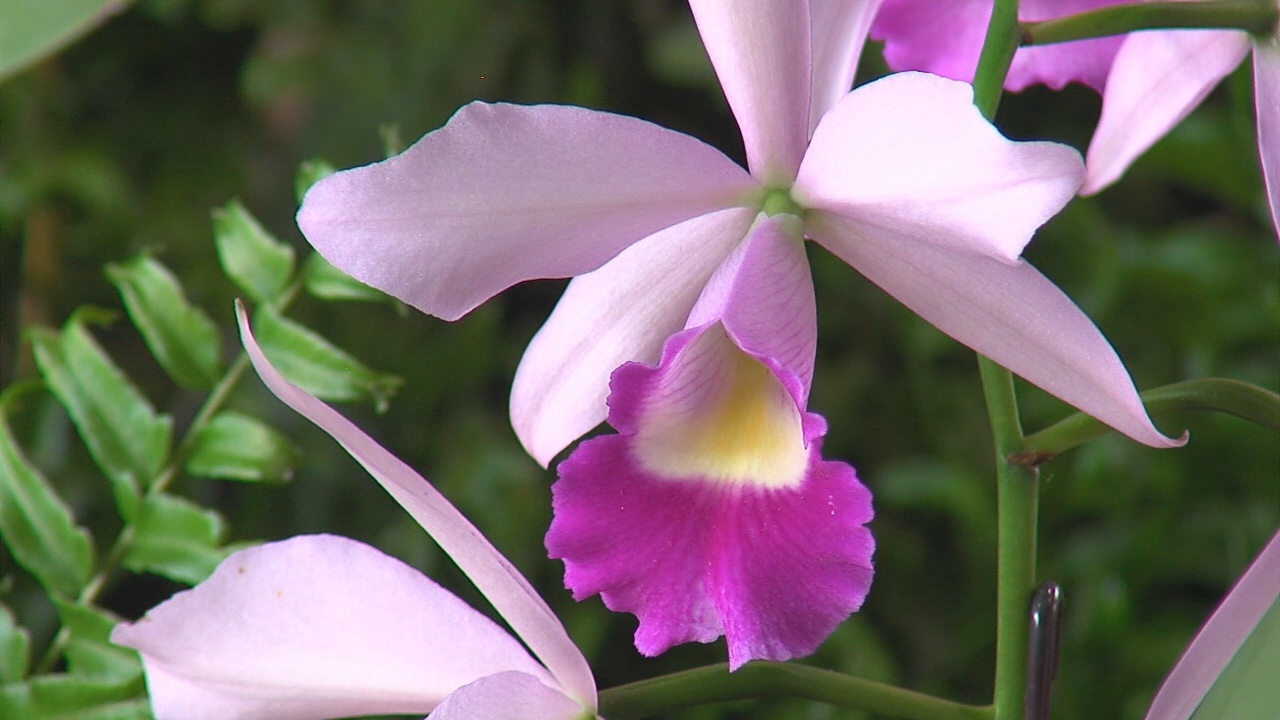 (BIVN) – The U.S. Senator from Hawaiʻi, a state known for its orchid growing industry, wants the U.S. Department of Agriculture to submit a report on the economic and environmental impacts of importing foreign orchids in growing media.

Democratic Senator Mazie Hirono reached across the aisle, and joined the Republican Senator from Florida, Marco Rubio, in adding a bipartisan amendment to a package of four fiscal year (FY) 2020 appropriations bills, which passed the senate with a 84-9 vote on October 31.

According to a news release, the Hirono-Rubio amendment “responds to concerns that Hawaiʻi and other agricultural producers have raised about the threat posed by microscopic pests hitching a ride on imported orchids in media to Hawaii’s fragile ecosystems.” 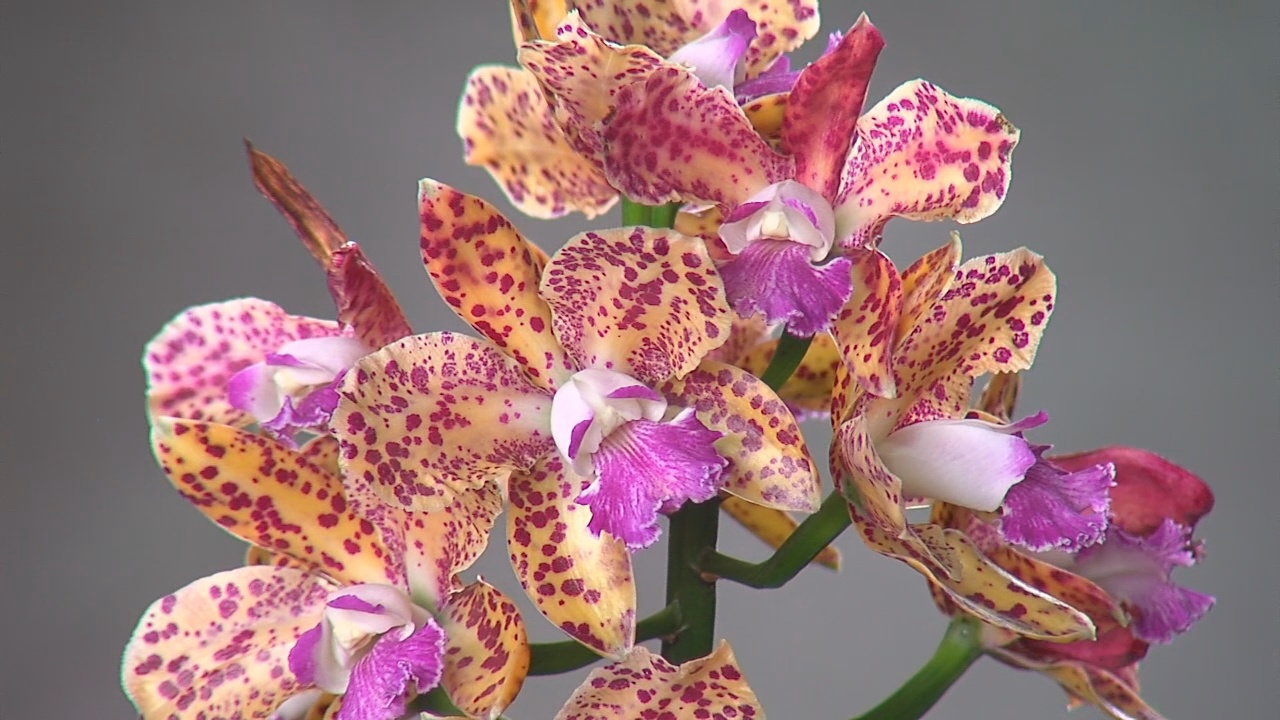 “Unfortunately, when it approved the importation of foreign orchids the USDA ignored the warnings raised by our orchid growers about the threat of invasive species that could be imported as well. That is why we need to quantify the impacts and identify the resources necessary to protect Hawaii’s orchid industry,” Senator Hirono said in a media release. “This provision is part of a broader appropriations package that includes numerous important priorities for Hawaii and I will continue to fight to secure these provisions as the legislation goes to conference with the House.”

The Hirono-Rubio provision would require the collection of data from local orchid growers on a state-by-state basis. The information is not being gathered, presently.

The data that is collected will include incidences of pest detection on orchids imported in growing media. “It also mandates an analysis of additional resources needed to prevent and mitigate the introduction of pests resulting from importing orchids in growing media,” the news release says.

The office of Sen. Mazie Hirono included this information:

In 2014, the USDA Animal Plant Health Inspection Service (APHIS) began the rulemaking process to allow the importation of orchids in growing media from Taiwan and Korea. In response to Hawaii orchid growers’ concerns, Senator Hirono led the Hawaii delegation in sending comment letters to APHIS expressing concern with the proposed rules in 2015 and 2017. Despite these concerns, USDA APHIS moved forward with publishing final rules to allow importation of orchids in growing media. Under the amendment Senator Hirono successfully included in the legislation, USDA is required to assess the economic and environmental impacts of these final rules on local orchid growers and outline additional resources necessary to protect growers.