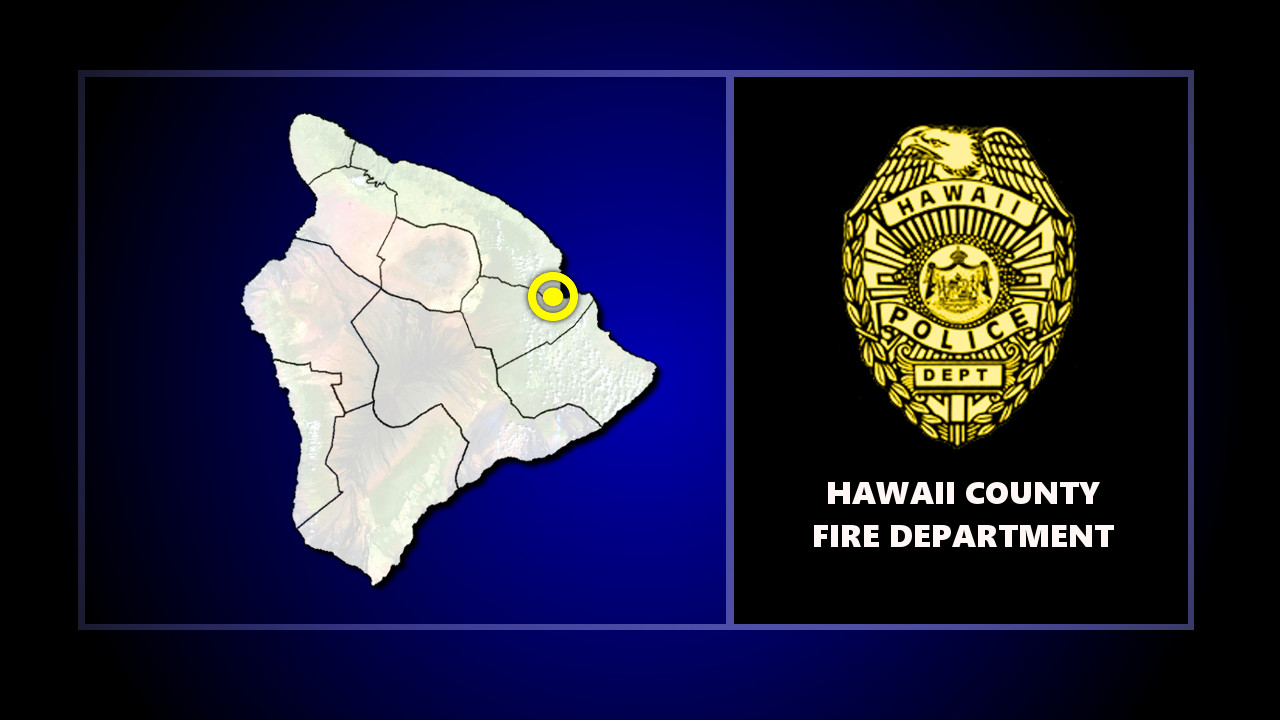 HILO, Hawaiʻi - Police found the man at the bottom of a 25 to 30 ft. deep shaft on his property that appeared to be freshly caved in.

(BIVN) – A 72-year-old man died after apparently falling into a shaft on his Hilo-area property, the Hawaiʻi Fire Department reported on Monday.

The Hawaiʻi County Police were called to a home in Kaumana to investigate a missing person. After searching the victim’s property, officers found “a freshly caved in part of the manicured property, exposing a shaft” approximately 24 inches by 30 inches wide, fire officials say. At the bottom of the 25 to 30 ft. deep shaft, the 72 year-old male occupant of the home “was observed unresponsive.”

The Hawaiʻi Fire Department was called in to extricate the fallen victim.

Kaumana Fire Station personnel and HFD Waiakea Rescue Company 2 set up a rappel and belay system, in order to lower a rescue man down the shaft. The rescuer had to use a Supplied Air Breathing Apparatus, or air delivered from tanks on the surface via a hose, since the shaft was too small for typical fire fighting breathing gear to fit.

“The victim was packaged in extremely tight quarters and brought to the surface for HPD’s continued investigation,” fire officials say.

There were no other injuries, the fire department says.