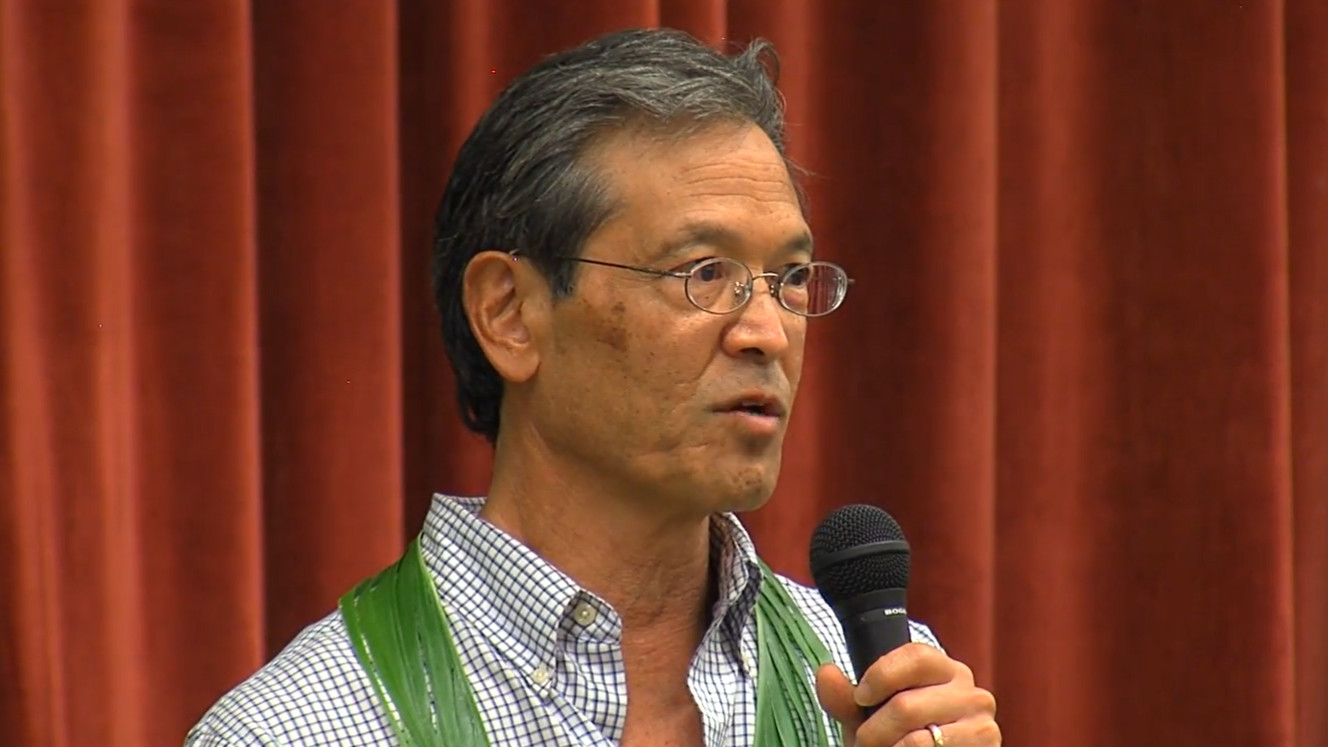 file image of Roy Takemoto from 2016

HILO, Hawaiʻi - Takemoto, appointed by Mayor Harry Kim, will be before the Hawaiʻi County Council for a confirmation hearing on December 4.

The appointment of Takemoto follows the resignation of outgoing director Wil Okabe, first reported by the West Hawaiʻi Today.

The Kim administration issued a media release on the appointment of Takemoto on Wednesday. The release, which makes no mention of Okabe, reads:

“Roy has been an indispensable member of my Cabinet, and I have complete confidence that he will serve admirably as Managing Director,” said Mayor Kim. “I’m really grateful that he’s taking on this important job.” The Managing Director serves as acting mayor whenever the Mayor is off-island or unable to fulfill his duties.

Takemoto worked as a private planning consultant prior to 2000 and after 2008. He has a bachelor’s degree in philosophy and environmental studies, a master’s degree in Urban and Regional Planning, and a law degree from the University of Hawai‘i’s William S. Richardson School of Law.

Takemoto was raised near Wahiawa on O‘ahu, and in 1991 he quit his job working for a hotel developer, married a Hilo girl and moved to Hilo to be among his wife’s and mother’s families. He has a grown son who lives in Washington State, where he is a software developer.