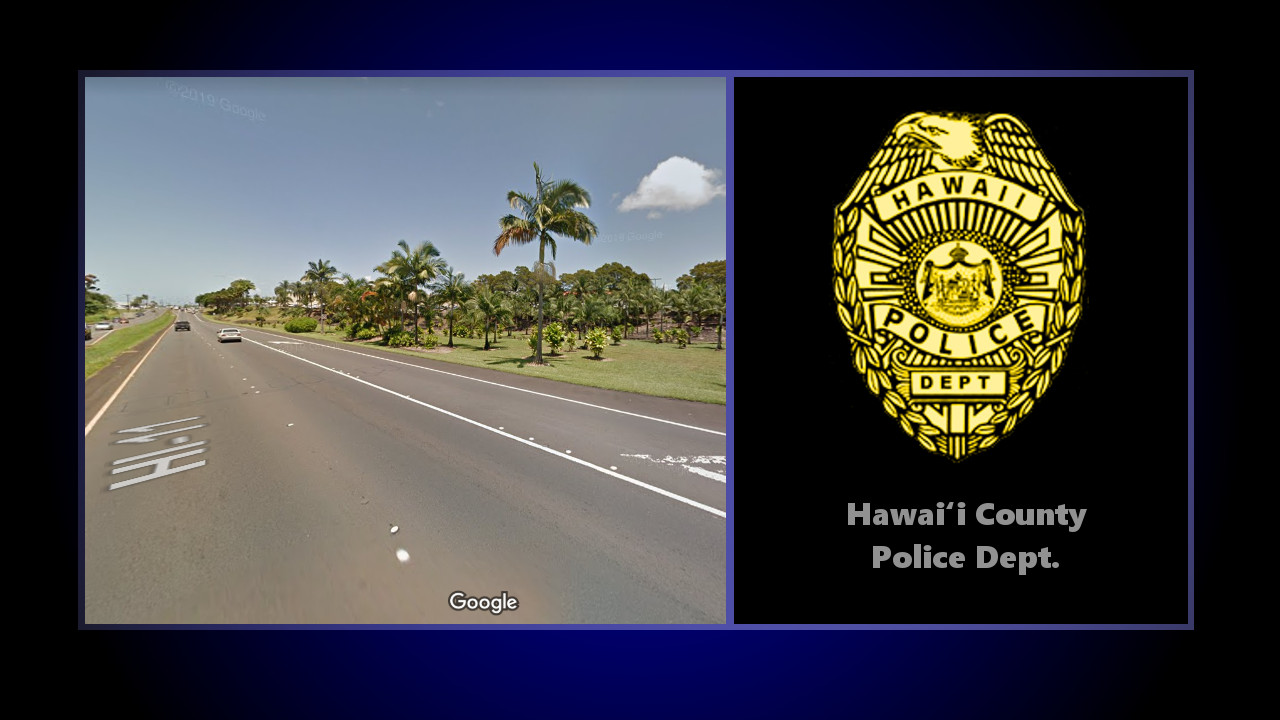 HILO, Hawaiʻi - The crash occurred on Highway 11 near Prince Kuhio Plaza, and Penn was reportedly taken to the hospital for immediate care.

Hawaiʻi Island Police are investigating a one-vehicle accident that occurred on (February 7) at about 7:39 p.m. on Highway 11 in Hilo.

Police found a black Toyota Tacoma truck registered to M S Petroleum, of a Puueo Street address in Hilo in the embankment area against two poles on the Prince Kuhio Plaza property.

Investigation revealed a sole occupant and operator of the truck, later identified as Jay Dee Penn of Hilo. Jay Dee Penn is also known as “BJ Penn” the UFC hall of fame champion. Penn was injured and taken to the hospital for immediate care, which was paramount for his safety.

Included with the traffic investigation there are several cases that include operating a vehicle under the influence of an intoxicant, consuming or possessing liquor while operating a motor vehicle and inattention to driving. When the investigation is completed it will be routed to the Office of the Prosecuting Attorney for screening and potential charging.

Hawaiʻi Police are committed to protecting the roadways and keeping drivers safe.