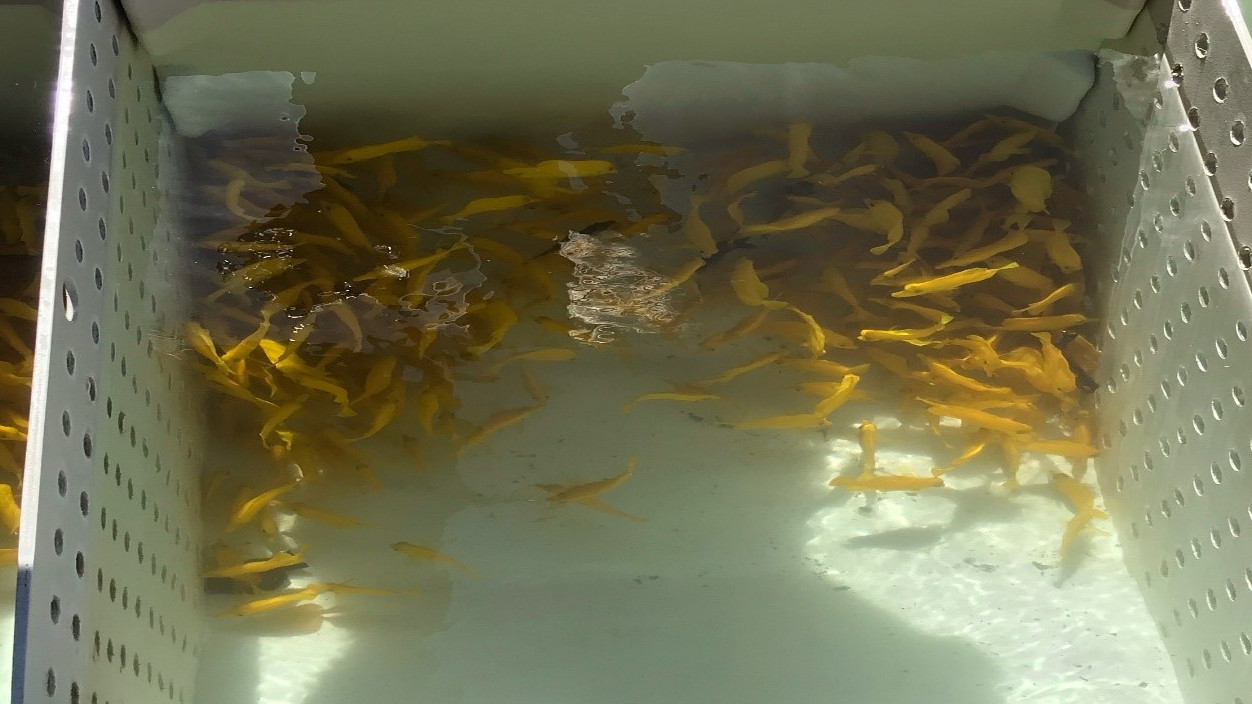 KAWAIHAE, Hawaiʻi - The state reminds it is illegal to possess any specimen of aquatic life for aquarium purposes within the West Hawaii Regional Fisheries Management Area without a permit. 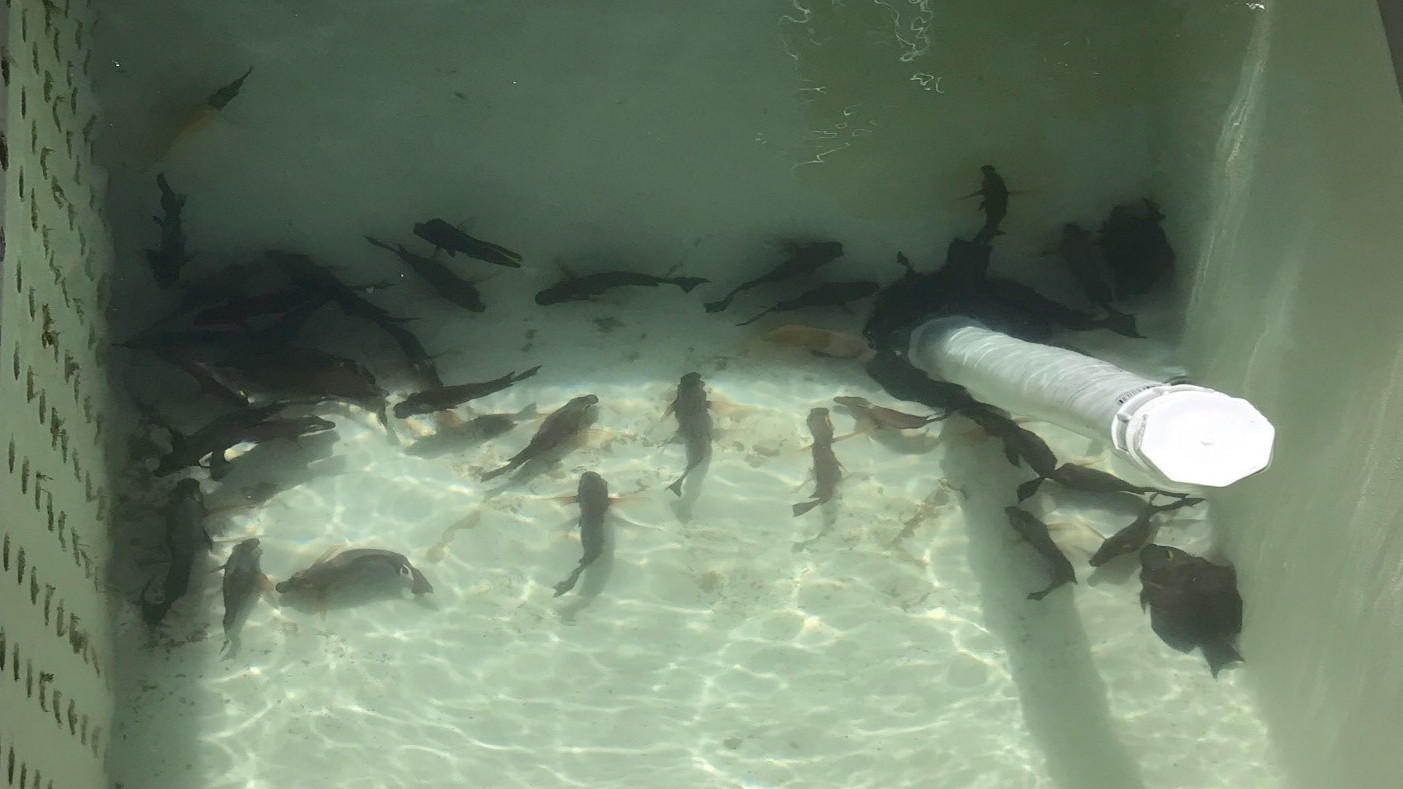 (BIVN) – Two men aboard the vessel “Masako” were cited by DLNR Division of Conservation and Resources Enforcement at Kawaihae Small Boat Harbor on Thursday, after an inspection allegedly revealed aquarium fishing gear, including a small mesh net, and 550 live tropical fish of various species in the vessel’s hold.

In a Friday media release, the state reminded the public that Hawaiʻi Administrative Rule 13-60.4-4 (3) “prohibits the possession of aquarium collecting gear, or to take or possess any specimen of aquatic life for aquarium purposes within the West Hawaii Regional Fisheries Management Area without a permit.”

“A violation of this rule is a petty misdemeanor and can result in imprisonment and fines,” Hawaiʻi DLNR wrote. “Violators may also be subject to administrative penalties.”

Two of the fishers aboard the vessel, Tyron T. Terazono of Kealakekua and Wayne T. Newman of Kailua-Kona, were cited by DOCARE Officers. A third person was not cited. Additionally, a 2019 Force 24 Motor Vessel and trailer, and various fishing gear were seized as evidence.

The DOCARE officers received information concerning the illegal harvesting of aquarium fish offshore of Kawaihae. They were assisted by Division of Aquatic Resources personnel during the inspection.