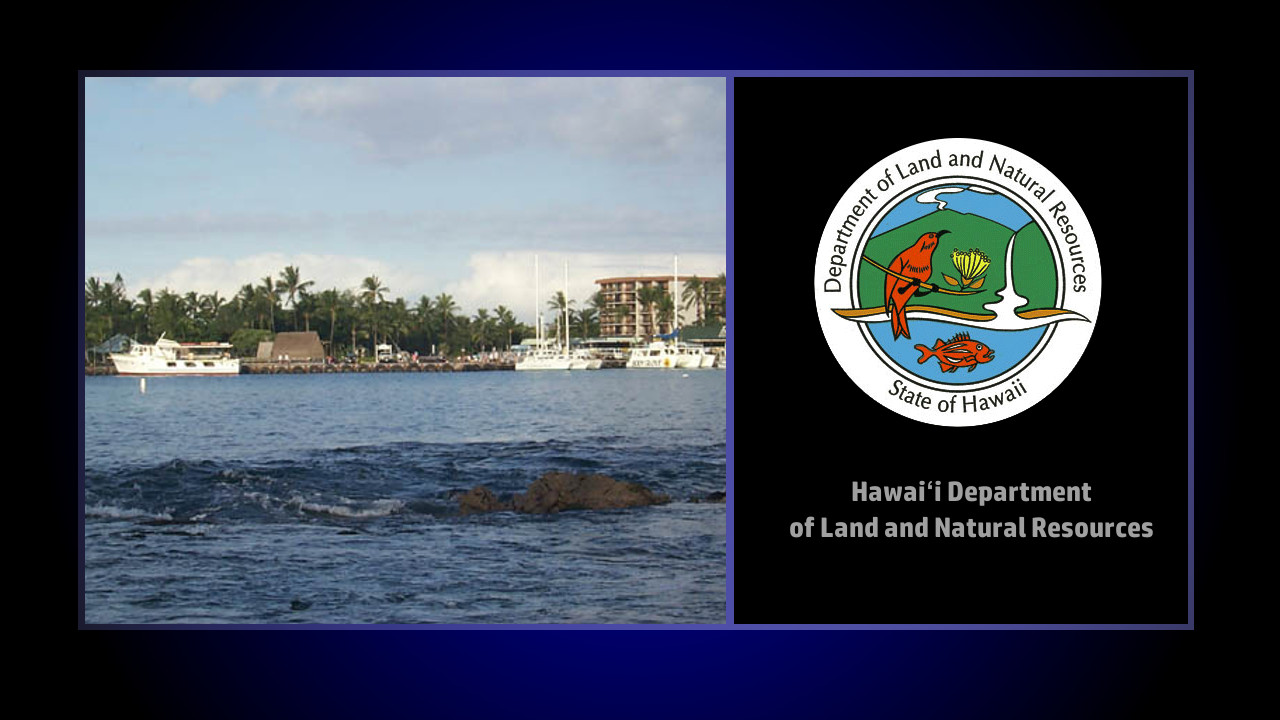 KONA, Hawaiʻi - A 35-year-old Keaʻau man was arrested by DOCARE officers after the 50-foot-long vessel Noa Noa was reported stolen.

(BIVN) – A Hawaiʻi island man was arrested over the weekend for violating the State’s emergency rules, and for the alleged theft of a watercraft in Kona.

According to the Hawaiʻi Department of Land and Natural Resources, 35-year-old Jason Fujioka of Kea‘au was arrested on Saturday by officers from the DLNR’s Division of Conservation and Resources Enforcement after a private company reported the theft of its 50-foot-long vessel Noa Noa.

The boat was reported stolen from Kailua Bay at 8:30 a.m. on Saturday. It was located traveling in the ocean in the vicinity of the Kona Airport. The vessel’s owner assisted by another private vessel were able to stop the Noa Noa off OTEC (Makai Ocean Engineering’s ocean thermal energy conversion plant). They detained the suspect and transited to Honokōhau State Small Boat Harbor where they were met by DOCARE officers.

Fujioka was arrested and taken to the Kona Police Station for booking and processing. He’s being held pending setting of bail at $8,000. He faces charges of unauthorized control of a propelled vehicle, first-degree theft and violation of state emergency rules and orders.