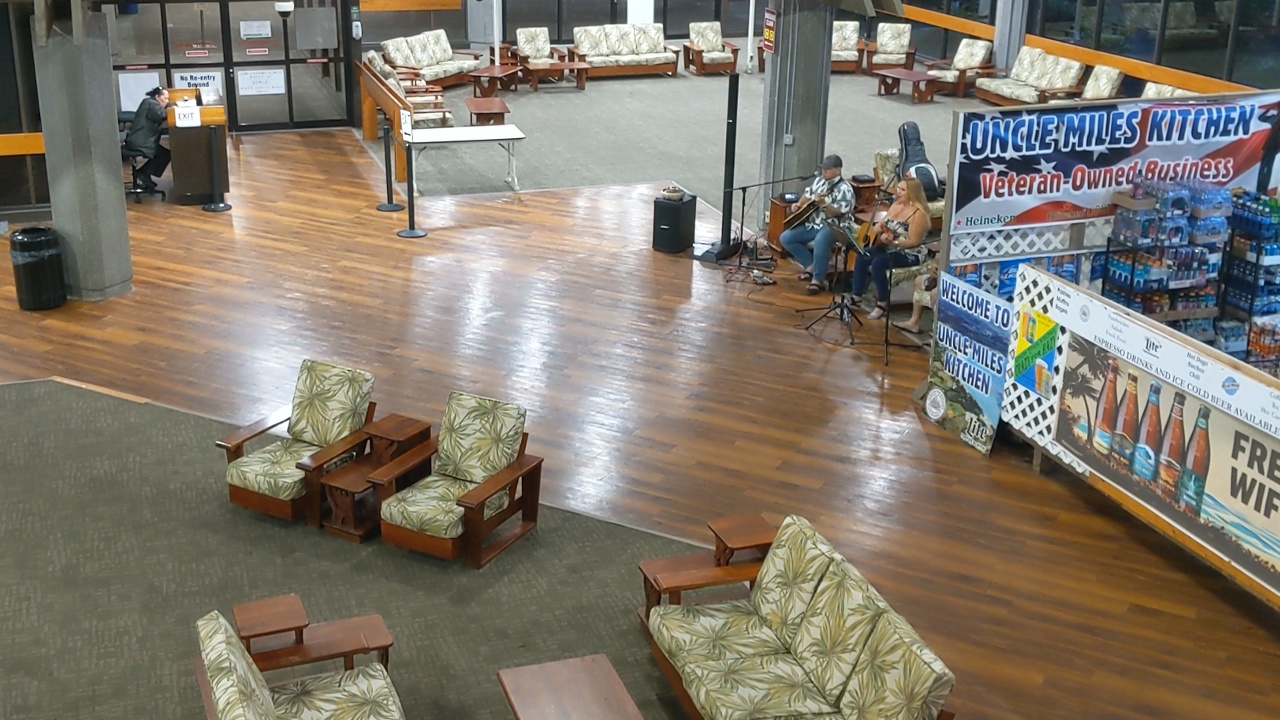 99.5% Drop In Visitors To Hawaiʻi In April, Compared To Last Year

HAWAIʻI - The Hawaiʻi Tourism Authority has released the numbers that show the dramatic halt to tourism in the islands due to the pandemic.

(BIVN) – The complete drop in visitor arrivals to Hawaiʻi in the month of April, a dramatic change from April 2019 due to the COVID-19 pandemic, was detailed in a Hawaiʻi Tourism Authority news release on Thursday.

The HTA Tourism Research Division said that in April 2020, visitor arrivals to the Hawaiian Islands decreased 99.5 percent compared to a year ago. HTA stated:

All passengers arriving from out-of-state (since March 26) and traveling interisland (since April 1) are required to abide by a mandatory 14-day self-quarantine. Exemptions include travel for essential reasons like work or health care. The state’s four counties enforced strict stay-at-home orders and curfews in April. Nearly all trans-Pacific flights to Hawai‘i were cancelled. In addition, the U.S. Centers for Disease Control and Prevention (CDC) renewed its “No Sail Order” on all cruise ships until late July 2020.

On Hawaiʻi island, visitor days decreased 97.9 percent from a year ago. There were 705 visitors on Hawai‘i island in April compared to 130,364 visitors a year ago, the HTA reported. The organization also provided this statewide insight: