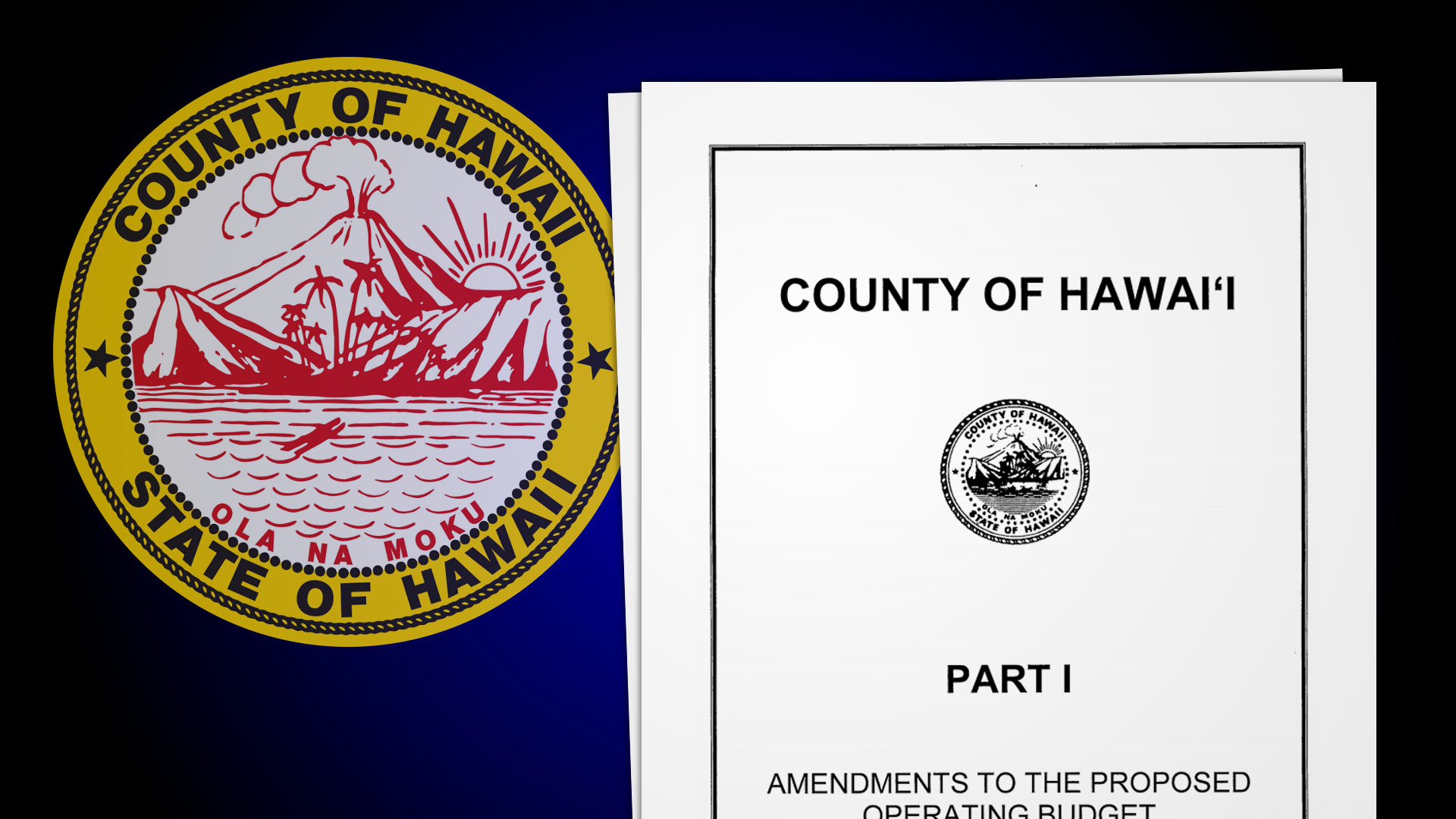 HILO, Hawaiʻi - The council voted to approve the $585.6 million spending plan, balanced in part by a new tax increase on second homes worth over $2 million.

(BIVN) – The County of Hawaiʻi has approved a $585.6 million budget for the upcoming fiscal year.

The Hawaiʻi County Council passed the FY 2020/21 budget on Thursday, the West Hawaiʻi Today reported. The third draft of the proposed Operating Budget – revised in anticipation of economic impacts due to the COVID-19 pandemic – includes estimated revenues and appropriations of $585,678,628, reflecting a $590,000 increase over the second draft. The increase was a result of increased council contingency accounts and West Hawaiʻi golf subsidies.

The final draft of the budget is $40 million less than the first draft that Mayor Harry Kim presented earlier this year.

Thanks to another bill approved by the council, the spending plan will be bolstered by a specific tax increase: an additional $2.50 for each thousand of property value for second homes in residential districts worth over $2 million.