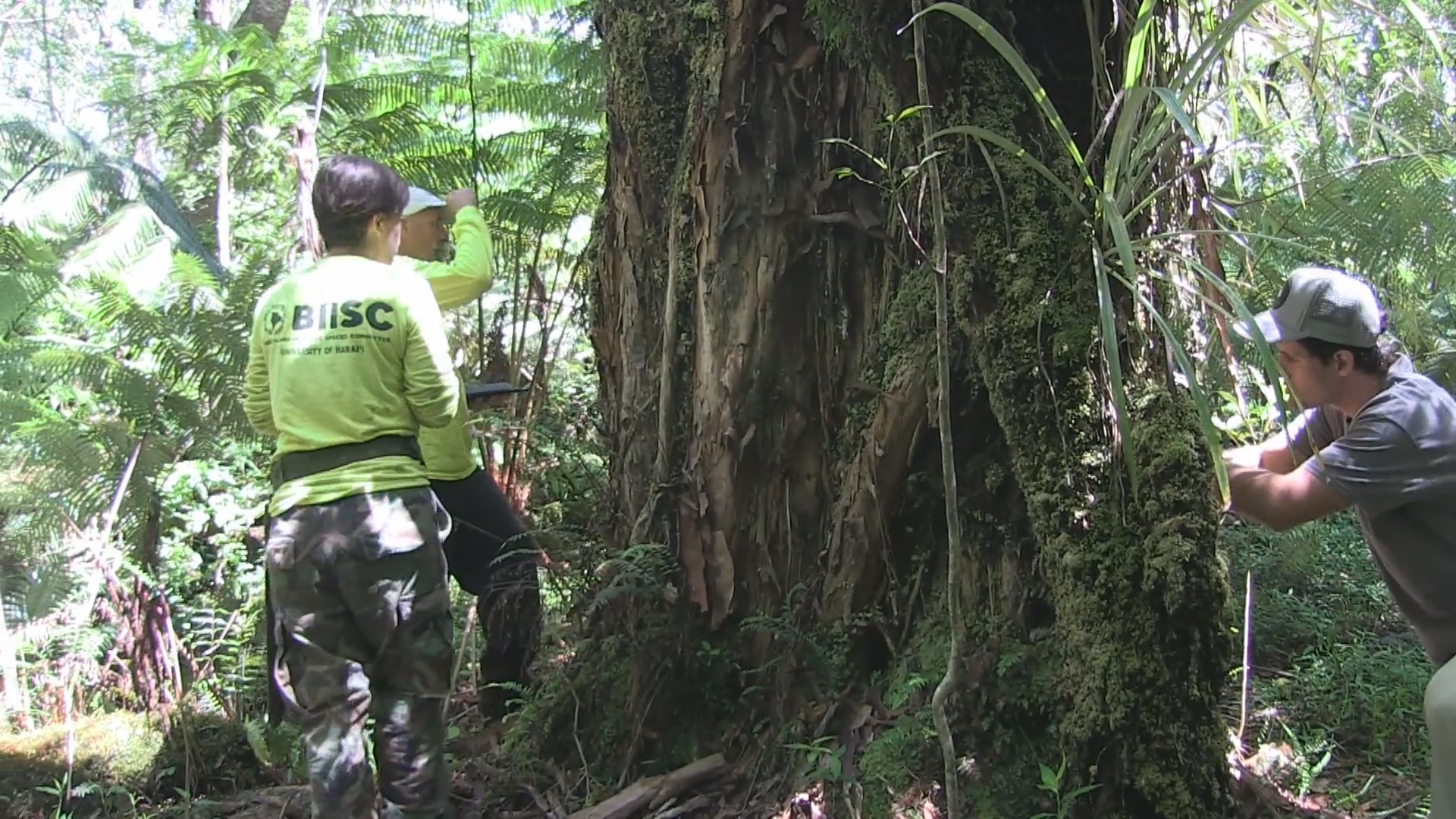 LAUPAHOEHOE, Hawaiʻi - The State of Hawaiʻi says that during the COVID-19 pandemic, additional infections of the ōhiʻa-killing fungal disease have occurred. 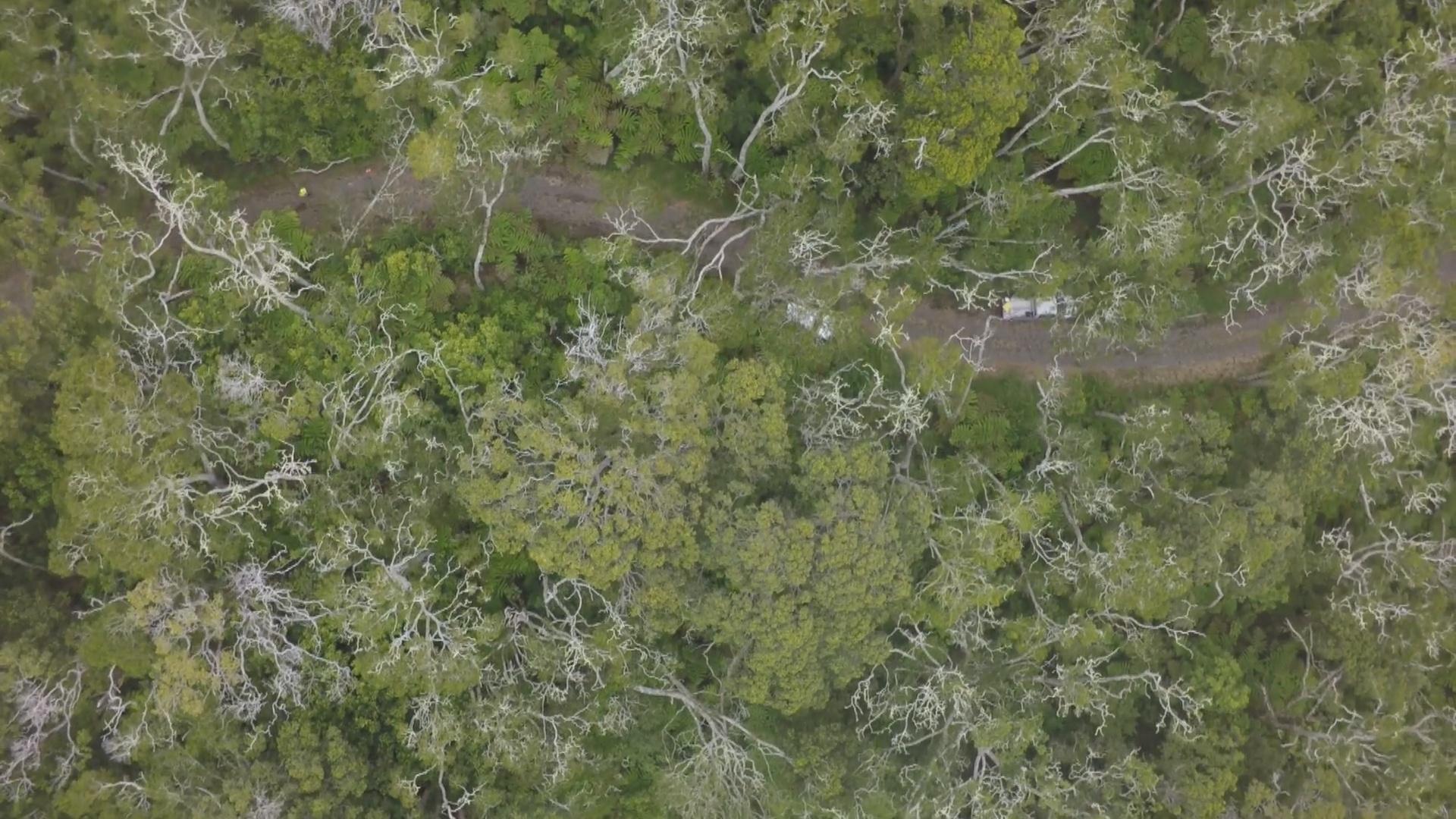 (BIVN) – Recent detections of Rapid ʻŌhiʻa Death across Hawaiʻi are prompting a call for care by state officials.

On Wednesday, the Hawaiʻi Department of Land and Natural Resources reported that more than one hundred trees have been tested as ROD positive in the Laupāhoehoe Forest Reserve. The latest outbreak threatens “some of the state’s most impressive ʻōhiʻa forests,” the DLNR wrote in a media release, adding:

An earlier small outbreak (Nov. 2016) was effectively contained. Disease samples are being analyzed to help understand whether this is spread from the original diseased trees or whether the disease has been reintroduced from other areas.

During the COVID-19 pandemic, additional infections of the fungal disease known as Rapid ʻŌhiʻa Death have occurred, DLNR says:

Concerns are now growing that the risk of spreading the fungus has increased, as more and more restrictions on outdoor activities are being lifted. The DLNR wrote:

With many natural areas re-opening and yesterday’s resumption of interisland travel, DLNR and its partners remind forest users to clean their boots, vehicles and equipment of any dirt and soil and spray with a 70% alcohol solution to ensure they are not transporting the fungus which causes ROD.

DLNR Chair Suzanne Case said, “With our ability now to visit and hike on neighbor islands, it is more important than ever to remind people that they can accidentally spread diseases and weeds unless precautions are taken. As COVID-19 very effectively demonstrates protecting our way of life and our natural resources in Hawai‘i requires everyone’s care and participation.”

Since being first detected, Rapid ʻŌhiʻa Death has killed hundreds of thousands of trees spread over more than 50,000 acres of forest. Over the past few months, field crews have continued sampling for ROD in ʻōhiʻa forests and the lab at the USDA Pacific Basin Agricultural Research Center in Hilo continues processing high-priority samples. 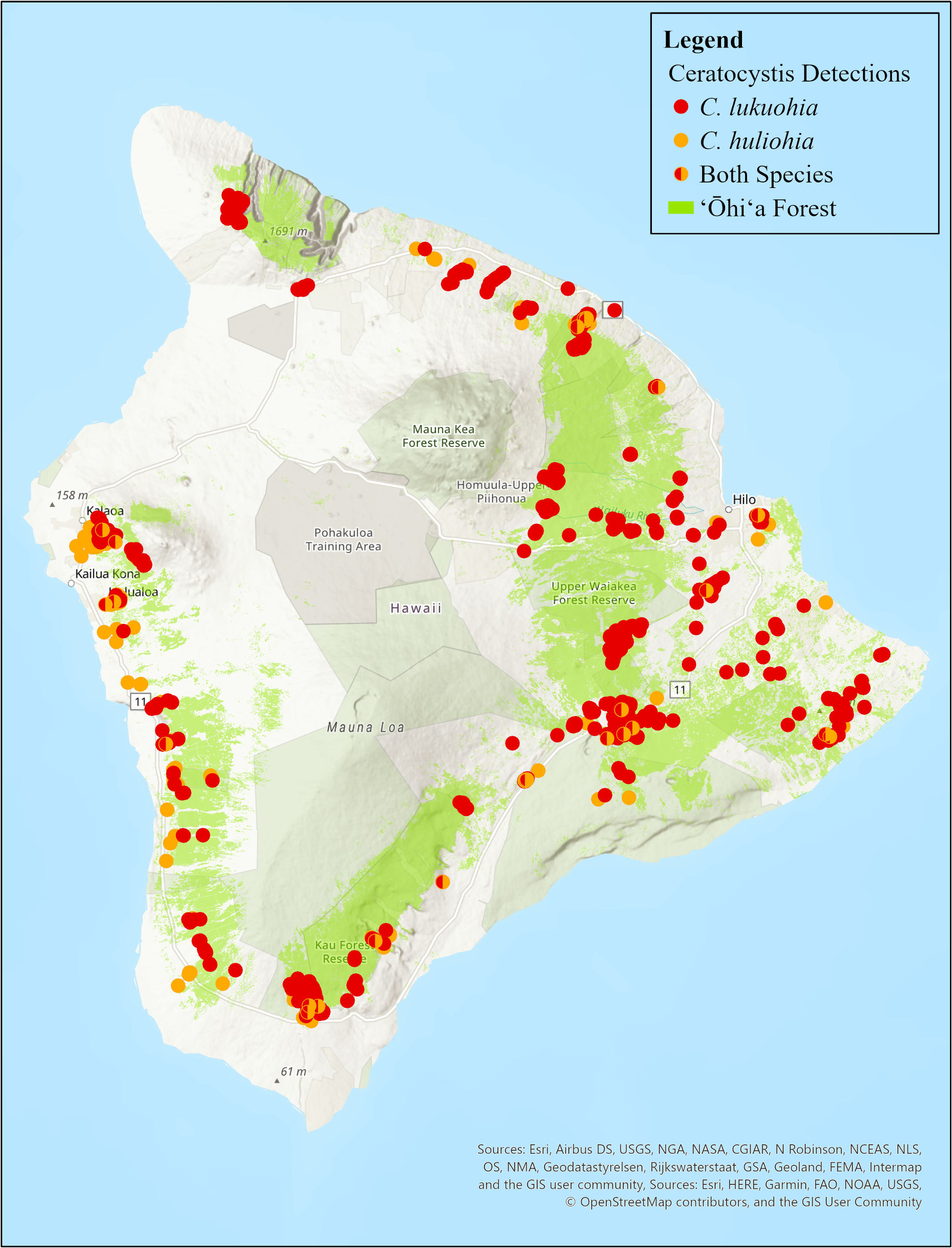