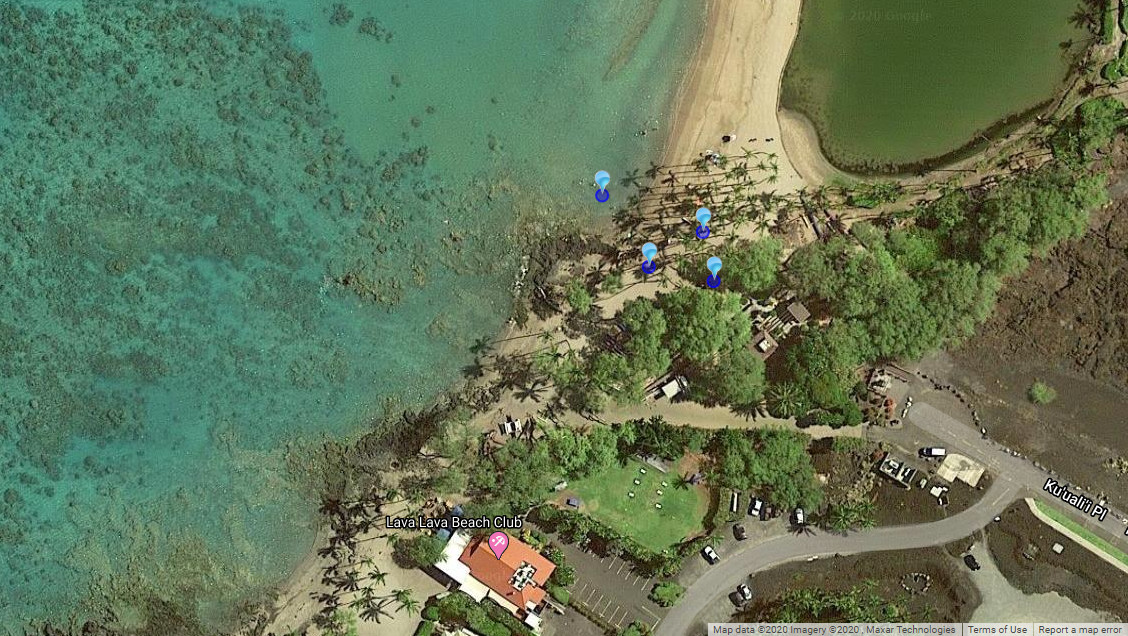 (BIVN) – The public is being warned that high bacteria levels have been recorded at the popular Anaehoʻomalu Bay on the South Kohala coast of Hawaiʻi island.

State health officials on Wednesday issued an advisory announcing a water quality exceedance of enterococci at the beach near the Waikoloa resort. Levels of 150 per 100 mL have been detected during routine beach monitoring, the state says.

“The advisory for this beach is posted because testing for enterococci indicate that potentially harmful microorganisms such as bacteria, viruses, protozoa, or parasites may be present in the water,” said the Department of Health Clean Water Branch, which provides beach monitoring and notification through its beach program. “Swimming at beaches with pollution in the water may make you ill,” the health officials added.

This information was also provided by the health department:

State health officials say the beach has been posted and the advisory will remain in effect until water sample results no longer exceed the threshold level of 130 enterococci per 100 mL.