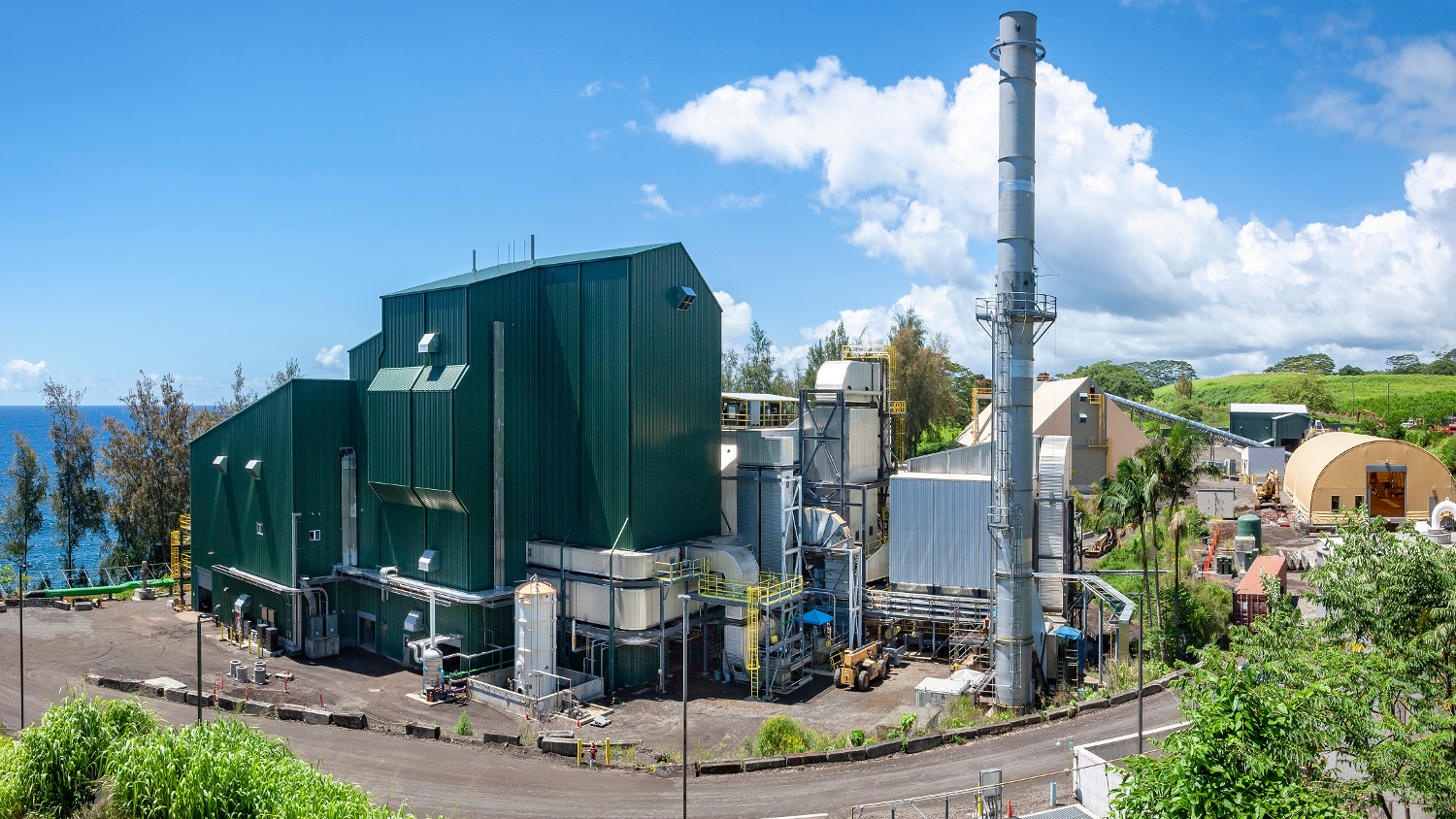 PEPEʻEKEO, Hawaiʻi - The bioenergy company says the decision "results in imminent layoffs of 64 current Hu Honua employees and contractors and the loss of an additional 145 positions to be filled," but some local residents are happy with the ruling.

Hū Honua, doing business as Honua Ola Bioenergy, planned to produce up to 21.5 megawatts of energy at its refurbished power plant in Pepeʻekeo, which the company says is already 95% complete. However, the PUC did not approve of an amended Power Purchase Agreement, or PPA, between Hū Honua and the Hawaii Electric Light Company.

More specifically, the PUC denied HELCO’s request for a waiver from the Competitive Bidding Framework for the Hū Honua Project, and dismissed without prejudice the Amended PPA. The PUC did not make any findings or conclusions regarding the estimated impacts of greenhouse gas emissions associated with the project.

Responding to the PUC ruling, the Hu Honua company today said the decision “results in imminent layoffs of 64 current Hu Honua employees and contractors and the loss of an additional 145 positions to be filled, consisting of ancillary jobs in trucking, forestry and support services on the Big Island.” Hū Honua stated:

In May 2019, the Hawai’i Supreme Court issued a ruling instructing the PUC to consider the greenhouse gas emissions of the Hu Honua project and to hold an evidentiary hearing. Hu Honua has been waiting for more than a year to demonstrate at the hearing that its plant operations will result in a significant reduction of GHG and bring numerous other benefits to Hawai’i Island.

Instead, it appears that the PUC has opted to contravene the Supreme Court’s instructions to hold a hearing and to consider Hu Honua’s evidence on the reduction of GHG. The PUC’s action essentially reverses its two prior approvals of the PPA and waivers that allowed the project to proceed and which Hu Honua relied on in spending hundreds of millions of dollars.

The PUC’s action not only forecloses the opportunity for Hu Honua to have its GHG reduction considered at an evidentiary hearing, as contemplated by the Supreme Court, but also precludes all the benefits of Hu Honua’s locally produced renewable energy, resulting in the prolonged use of imported fossil fuel on Hawai‘i Island that Hu Honua’s firm renewable energy was designed to replace.

Because the Commission’s decision has just been issued, we are studying it to determine how we will proceed. Understandably, we are disappointed by the PUC’s decision, especially considering that more than $350 million has been spent on a state-of-the-art renewable energy facility that was anticipated to be completed and ready to commence operations in 2020 and the more than 200 well-paying jobs that would have existed for the next 30 years.

However, some members of the Pepeʻekeo community are pleased with the PUC ruling.

“It’s about time something like this happened,” said Jaerick Medeiros-Garcia, a Pepeʻekeo community member and critic of the bioenergy project. “99.99% of our community don’t want this plant in our community,” he wrote in a message responding to the news.

“The public trust has been lost,” wrote Medeiros-Garcia, who is also a candidate for the Hawaiʻi County Council District 1 seat. He added, “from the beginning the politicians did what they thought was good or even great for their pockets or their political gain. They not once listen to the concerns of the people from the community. Our dirty politicians didn’t even bother to get Hu Honua to do an EIS. They didn’t have to go through a permit process because Warran Lee was the director of DPW. Department of Health also have been allowing Hu Honua to operate even after polluting our fishing shoreline even after Hu Honua lied [about the] type of chemicals they were releasing into our fishing shoreline waters, Dept. Health didn’t really do anything about but a little fine. They’re not even worried about the Clean Air Act or the Clean Water Act. Corruption at it worst.”

“I’m so happy to see that the PUC got it right,” Medeiros-Garcia said.