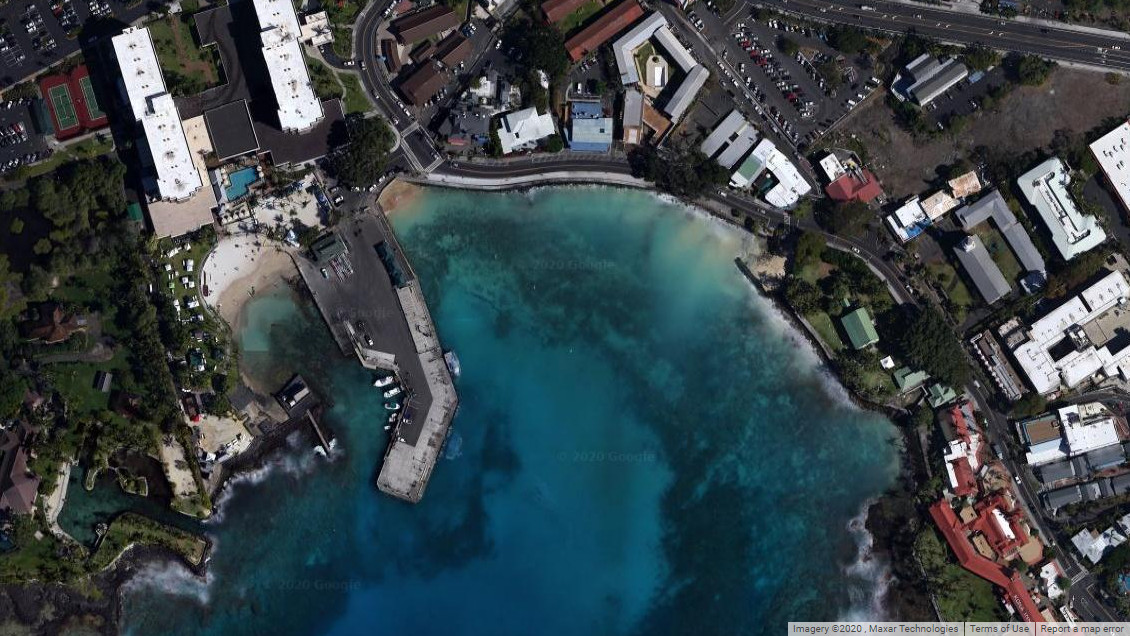 image from the interactive map by the Hawaiʻi Health Department Clean Water Branch System environmental portal shows the advisory for Kailua Bay has been lifted.

KONA, Hawaiʻi - Over the weekend, about 20,000 gallons of sewage entered Kailua Bay due to a broken sewer line, prompting a public heakth advisory.

On July 11, a broken sewer line in Kailua Village resulted in the closure of Aliʻi Drive, and prompted an alert from the Hawaiʻi Department of Health Clean Water Branch, warning the public to stay out of Kailua Bay.

“Approximately 20,000 gallons of sewage entered Kailua Bay due to a broken sewer line,” the health department reported in the July 11th alert message. “Signs have been posted and water quality samples are being collected. The public is advised to remain out of Kailua Bay until this advisory has been canceled.”

Now that the advisory has been cancelled, all temporary warning signs have been removed, state health officials say.