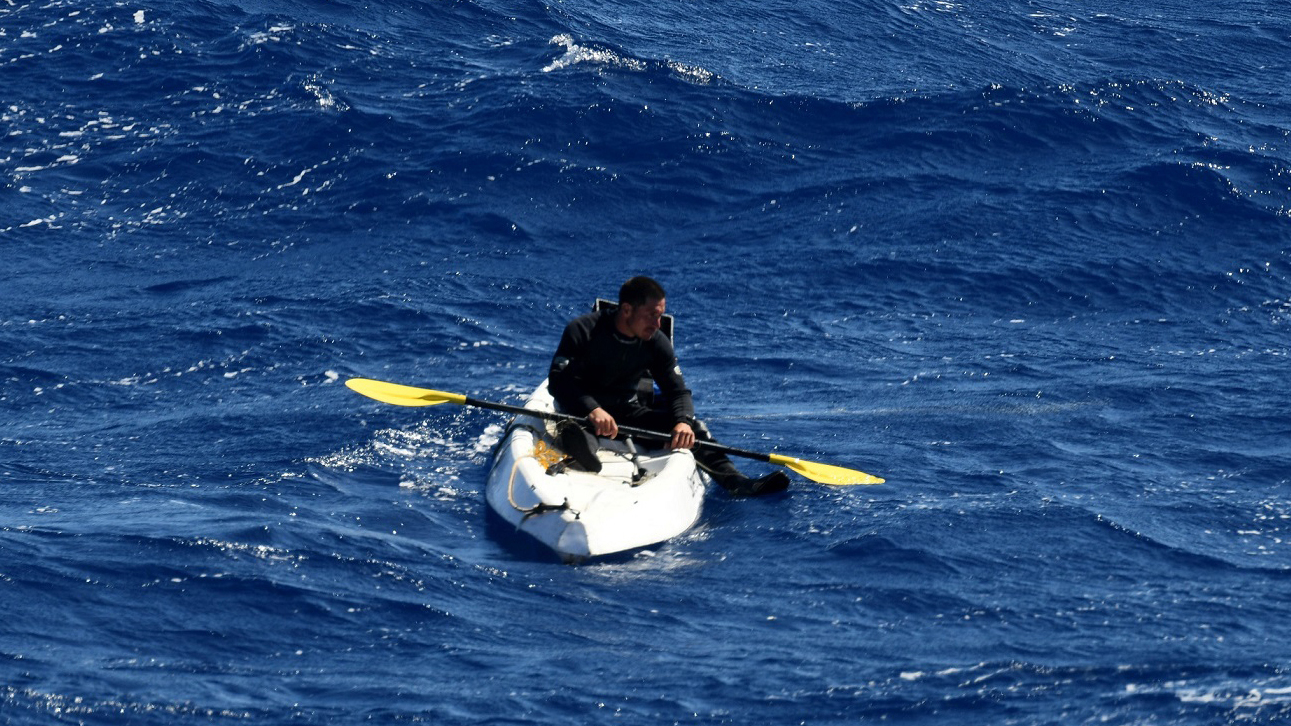 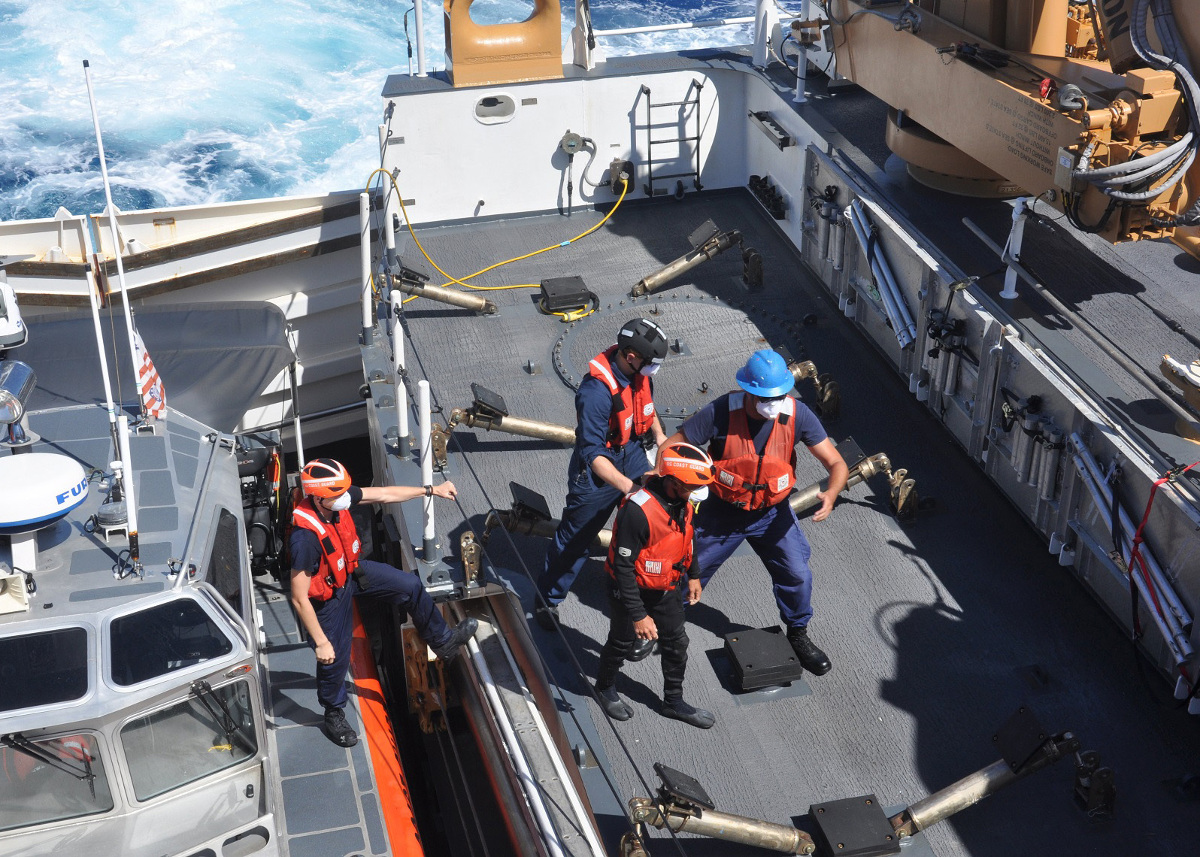 (BIVN) – A kayaker was rescued six miles off South Point on Monday, after he drifted off shore while fishing the day before. The U.S. Coast Guard provided this news release:

The crew of the Coast Guard Cutter Kimball (WMSL 756) recovered the kayaker with his craft and transported him to Keauhou Bay.

“Even the most experienced mariner can find themselves in trouble when out on the ocean and that is especially true following a large storm,” said Petty Officer 2nd Class Jonathan Lackey, a Sector Honolulu watchstander. “The Islands are still feeling the after effects of Hurricane Douglas and we urge people to exercise caution due to the high surf and strong rip currents caused by the storm.”

No injuries or medical concerns were reported.

At 7:55 a.m., Sector Honolulu watchstanders received a report from the Hawaii County Dispatch reporting they had received a call from a kayaker in distress. The kayaker stated he had become beset by weather while fishing Sunday night and had drifted off shore. He stated he was capsizing and fatigued.

The HCF Air 1 helicopter crew arrived on scene, located the kayaker, and remained overhead until the Kimball arrived.

“The kayak blended in with the whitecaps created by the strong winds,” said Seaman Michael Bassman, a lookout aboard the Kimball. “This made the mission incredibly difficult but also all the more fulfilling with its successful conclusion.”

Because of these difficulties the Coast Guard recommends waterway users wear bright clothing while out on the water to assist search and rescue crews during emergencies.

The weather on scene was winds of 28 mph and seas up to 8 feet. 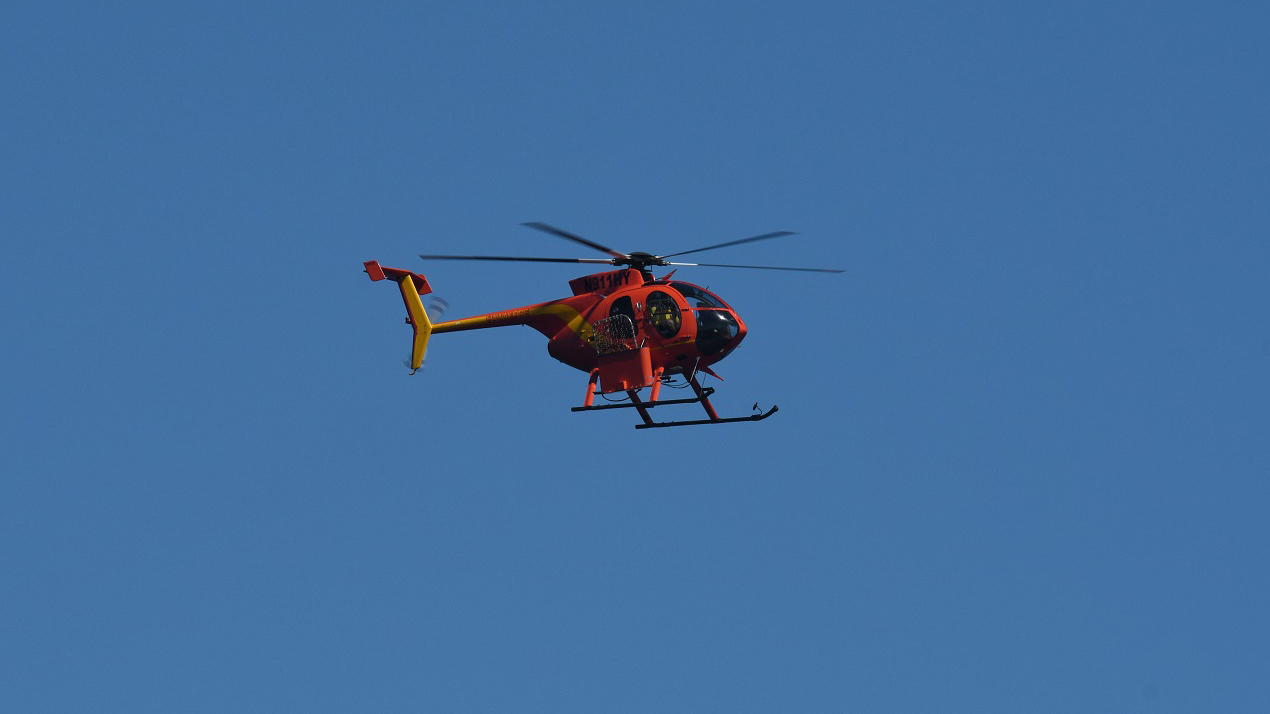