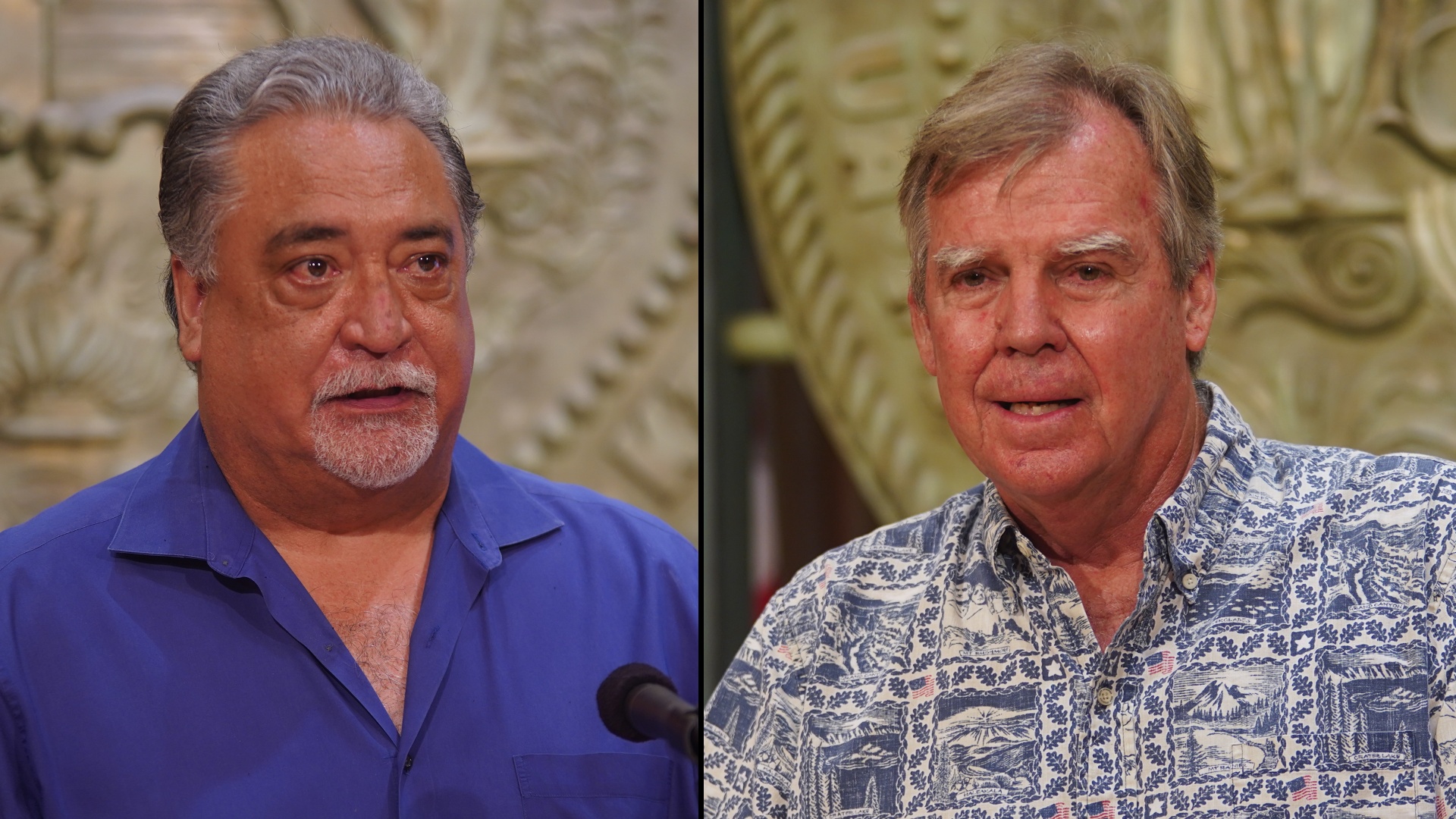 “Both directors have served admirably under extremely challenging conditions, especially since the start of the COVID-19 pandemic,” said Governor Ige in a statement. “I thank them for their many years of service to the people of Hawaiʻi and wish them well as they retire and are able to spend time with their families,” he said.

Dr. Anderson, who has served as health director under two governors, will be replaced by Dr. Libby Char, who starts on September 16.

When Director Espinda retires on October 1. The deputy director for administration Maria Cook will be temporarily assigned and has been granted signatory authority while Espinda is on personal leave through September. Governor Ige will announce an interim appointment to lead the Public Safety Departments in the coming weeks.

Both Anderson and Espinda faced pandemic-related difficulties in recent weeks. Anderson and the health department were criticized for failures of adequate contact tracing and transparency. An outbreak infected hundreds at Oʻahu Community Correctional Center during Espinda’s administration.

“It has been an honor and pleasure to serve as Director under Gov. Ige, with Nolan and my other fellow cabinet members. In my retirement, I look forward to doing a lot more fishing and horseback riding with my wife, Debbie,” said Dr. Anderson.

The State provided this information on Anderson’s replacement, Dr. Libby:

Char is an emergency physician and graduate of the University of Hawaiʻi, John A. Burns School of Medicine. After completing residency training in California, she returned to Hawaiʻi to the clinical practice of emergency medicine at The Queen’s Medical Center. She provided administrative oversight for the City and County of Honolulu EMS system for many years.

Dr. Char currently focuses her efforts on developing systems of care, training, protocols and emergency response utilizing best practices in the pre-hospital environment. She provides medical direction for several EMS, Fire, and Ocean Safety agencies across the state of Hawaiʻi and is the current chair of the State of Hawaiʻi EMS Advisory Committee.

“Dr. Char brings experience in medicine and administration to the department during a time of great stress on the state’s healthcare system. I’m confident that she will step into the role with energy and passion for ensuring the health of Hawaiʻi’s people,” Gov.

“I am honored to fill the position of Director of Health for the State of Hawaiʻi. We are in a difficult position, with a heavy burden of COVID-19 affecting the health, well-being and livelihood of so many of us. We must move forward together, through collaborative efforts, caring for each other with a shared sense of purpose. In doing so, we will regain the health of our communities and our state,” said Char.

Her appointment is subject to Senate confirmation.