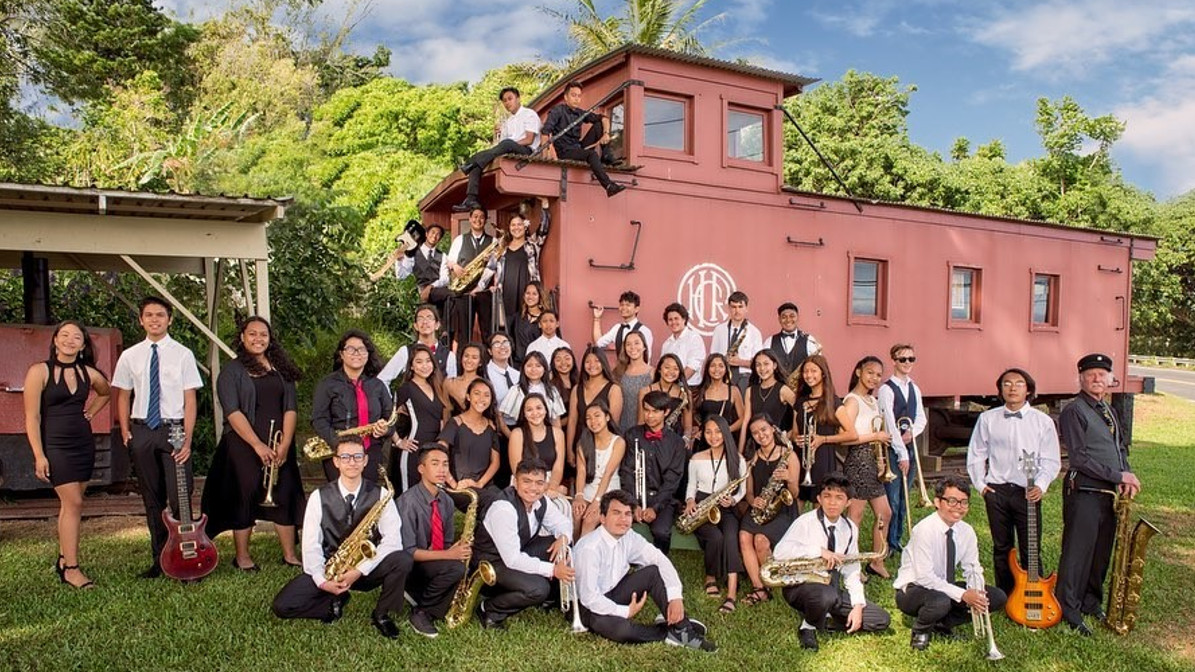 HONOKAʻA, Hawaiʻi - The coronavirus pandemic did not stop the Honokaʻa Jazz Band from recording and releasing its 18th annual CD.

“Johnny Nicholas & The Dragon Jazz Band”, by The Nomadic Filmmaker published to YouTube on June 24, 2020.

(BIVN) – The Honokaʻa Jazz Band has managed to record and release a new album, despite the turmoil of current events.

This media release was shared by the band and its supporters:

The 2019-20 Honoka‘a Jazz Band—in spite of the pandemic, and with in only three days to rehearse and record—has released its 18th annual CD. After the end of the school year, recording band members stole away to a hideaway and produced “Honoka‘a Jazz BAND-emic,” spotlighting a variety of music from 1960 to 2020.

The new album includes twelve songs, such as Beyonce’s “Halo” and Ray Charles’ “Drown in My Own Tears, both featuring Kaylynn Iona, and Lawrence’s “Probably Up” featuring Kelson Pedro. Special recognition goes out to Saja Lee, who mastered the bass in one year, to Michael Dale who performs all of the piano solos, and to up and coming vocalist Kalei Aikau-Akau.

Joshua Candelario and Gabriel Domingo hold down the numerous Tenor Sax solos and Chico Joaquin’s performance of Gatemouth Brown’s “Okie Dokie Stomp” is outstanding. Jonah Villanueva performs his interpretation of “Hallelujah, I Just Love Her So,” and also shows his vocal and guitar talent on Santana’s song “Smooth,” and the Johnny Nicholas tune, ”Rain Down Tears.”

The CD reflects the influence of touring with Johnny Nicholas, Bruce Hughes and John Chipman, musicians from Austin, Texas, who for the last five years have volunteered their time and talent to work with Honoka‘a students, helping them understand the Texas-Louisiana blues style. 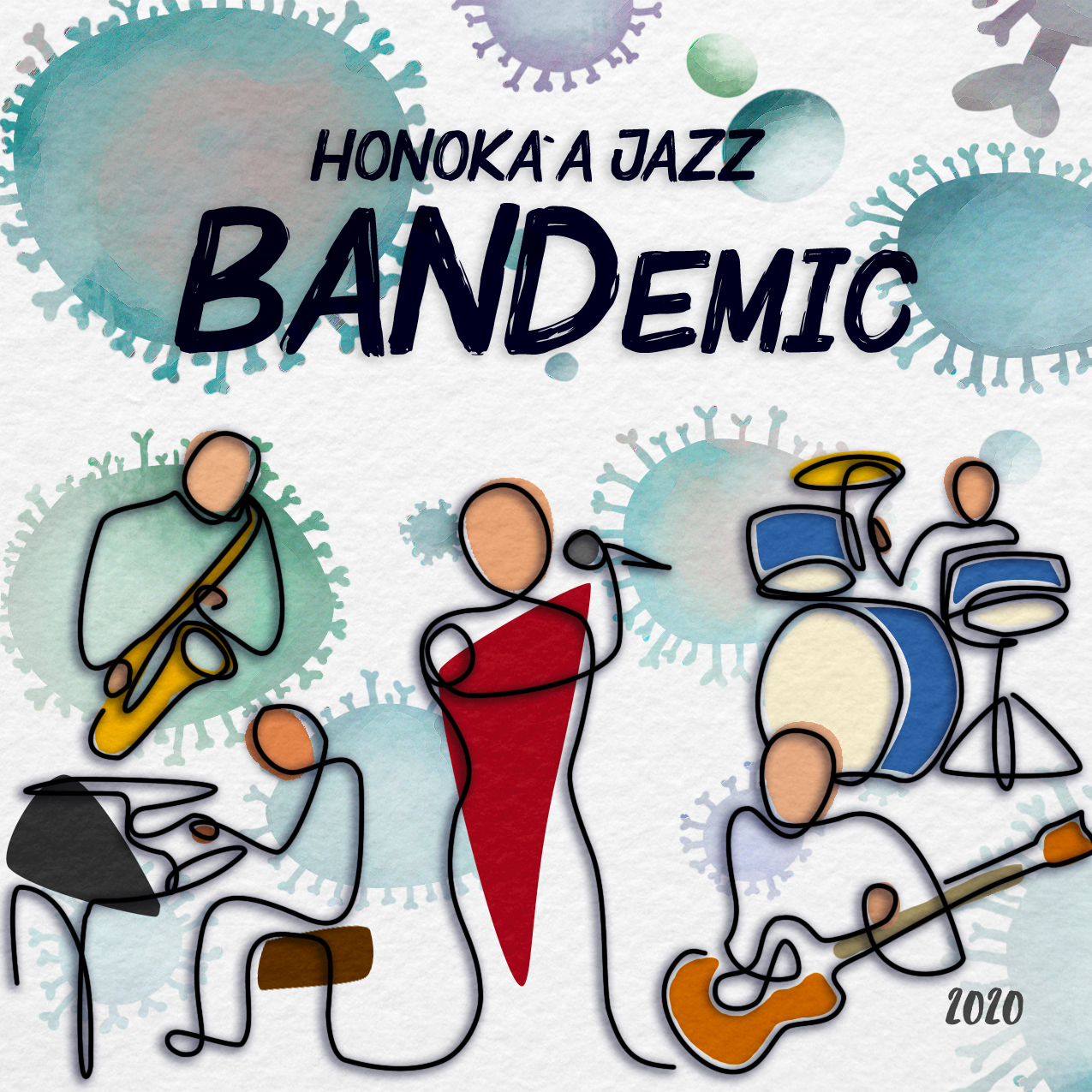