In-person community outreach meetings were cancelled back in March due to the COVID-19 pandemic.

“We are happy to provide our community the opportunity to hear updates and give feedback in a safe format that respects shelter-at-home guidelines,” said Michael Kaleikini, Ormat’s senior director of Hawaii Affairs, in a media release. PGV is an Ormat subsidiary. “We are thankful for the support of our community as we rebuild and prepare to relaunch our operations,” he added.

The online session including questions and answers from the community. Here are some notes from the session:

Another virtual meeting with PGV will be held on Wednesday, November 11, starting at 4 p.m. PGV says the public can again participate by clicking a link on PGV’s website, which will become active just before the meeting begins. 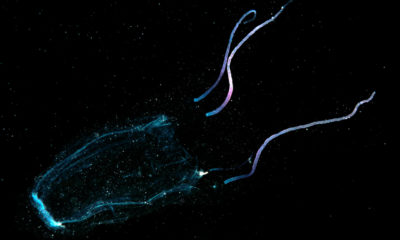 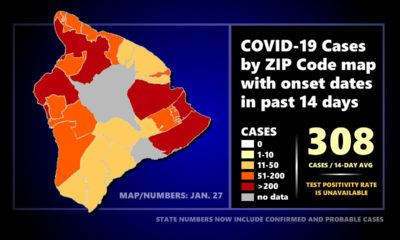 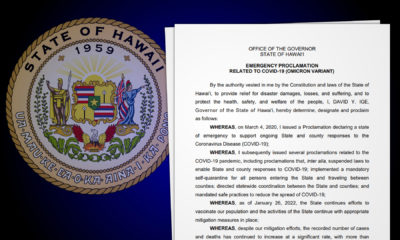 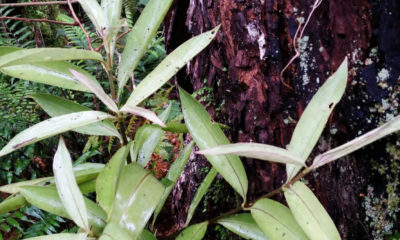 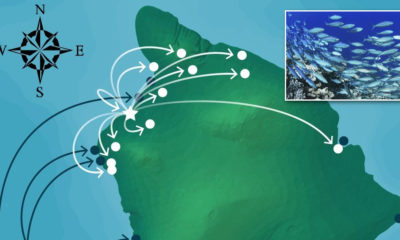 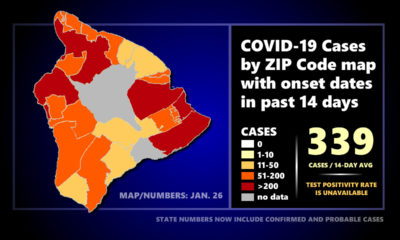