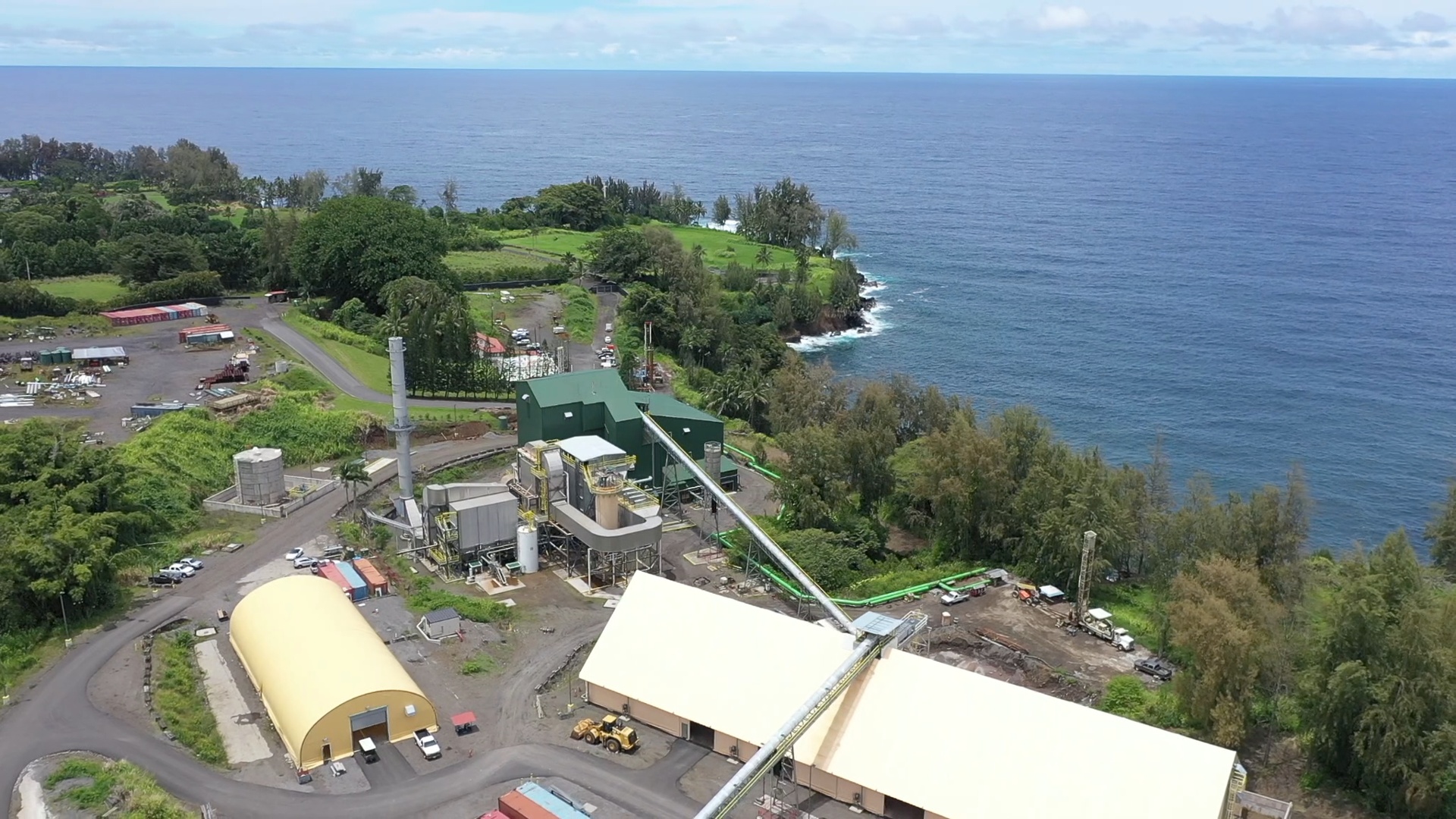 PEPEʻEKEO, Hawaiʻi - The Public Utilities Commission says its decision that the biomass project cannot bypass the Competitive Bidding Framework stands, but the company takes issue with the ruling.

(BIVN) – The Hawaiʻi Public Utilities Commission on Wednesday denied Hu Honua Bioenergy’s motion to reconsider its July 9 order denying Hawaii Electric Light Company’s request for a waiver from the Competitive Bidding Framework for the biomass project. Opponents of the Pepeʻekeo project rejoiced in the decision, while representatives of Hu Honua – which has been rebranded Honua Ola Bioenergy – say the PUC decision kills a badly needed firm renewable energy project on Hawaiʻi island.

According to the PUC:

The PUC also offered a possible path forward for Hu Honua, should the project choose to compete with other future renewable energy projects, saying:

Hu Honua continues to maintain that its project can provide many benefits to HELCO and Hawaii island; however, the Commission affirms its belief that the public interest will be best served by requiring Hu Honua’s project to be evaluated alongside other potential renewable energy projects, where all of the project’s benefits and costs can be comprehensively and fairly compared to alternatives. Based on the success of the first two rounds of HELCO’s ongoing competitive bidding process underway since 2017, the Commission will direct HELCO to open a third round of competitive bidding, which will provide another opportunity for Hu Honua to advance its project for consideration.

Honua Ola representatives released the following statement on Wednesday after the decision was announced:

We are disappointed in the decision by the state Public Utilities Commission (PUC), killing a badly needed firm renewable energy project on Hawai’i Island. Today’s order from the PUC disregards due process, and disrespects the 64 workers whose jobs are threatened during this unprecedented economic crisis.

The Commission effectively cancelled the project after ordering Honua Ola to complete it in their 2017 decision and order, ignoring the hundreds of millions of dollars spent since then bringing the project to 99% completion.

The Commissioners have further shown a disregard for due process by failing to follow the Supreme Court directive to consider the evidence on greenhouse gas, which Honua Ola would reduce significantly, and the detrimental environmental impacts of continued fossil fuel use.

Moreover, we are shocked and disappointed the PUC made this decision without conducting an investigation of the fraudulent letters submitted to discredit the overwhelming number of comments in support of the project. We find it reprehensible the Commission would abdicate its responsibility for thoroughly investigating this matter and suppressing the voices of thousands of supporters of this project in favor of a hasty ruling.