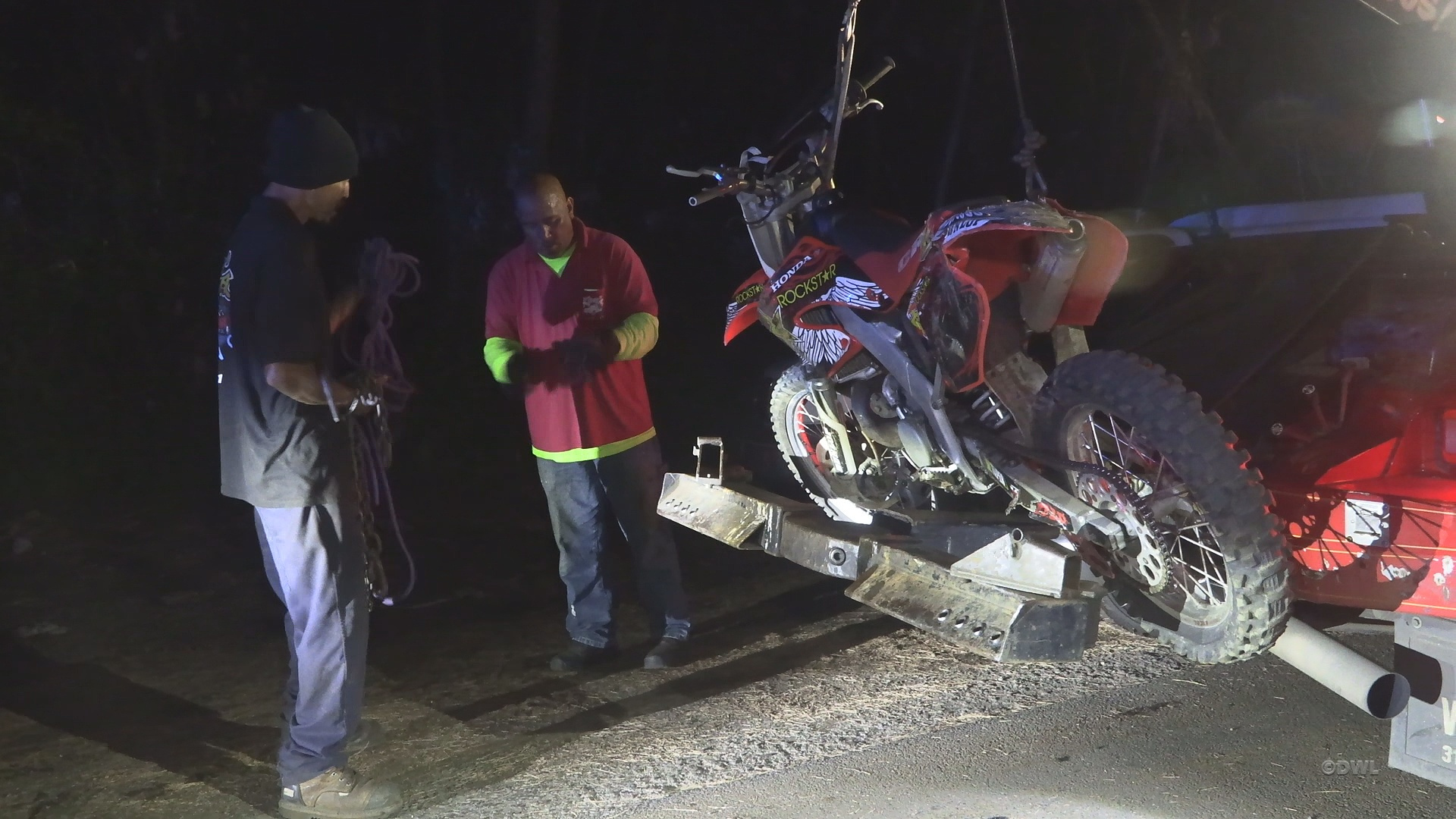 PUNA, Hawaiʻi - The two males who fell over 30 ft down a cliff along the Puna coastline on Monday were identified as brothers, police say.

(BIVN) – Hawaiʻi police have identified the two men involved in Monday’s fatal fall at Sand Hill, one of whom died from the fall. This news release was issued on Tuesday:

Hawaiʻi Island police are investigating an off-road incident in which a man died after falling from a Puna coastline cliff.

At about 2:42 p.m. yesterday (September 14), police responded to a report of two men needing assistance after falling from a cliff in lower Puna.

Police arrived to find a group of friends were riding dirt bikes in an area known as “Sand Hill”. One of the dirt bike riders, Duane Correa, a 20-year-old male, went over the cliff on his dirt bike and died after falling about 30 feet.

Hawaiʻi Fire Department personnel responded with a helicopter and extricated both victims.

Duane Correa was taken to Hilo Medical Center where he was pronounced dead at 6:47 p.m.. An autopsy has been order to determine the exact cause of death.

Delton Correa was airlifted to the Hilo Medical Center for further treatment and is listed in satisfactory condition.

Police are continuing the investigations which have been have classified as a Coroner’s Inquest and Public Accident.

Anyone who may have information about this incident is asked to call the Police Department’s non-emergency line at (808) 935-3311 or Officer Devin Ah Chong at (808) 965-2716 or via email at devin.ahchong@hawaiicounty.gov.