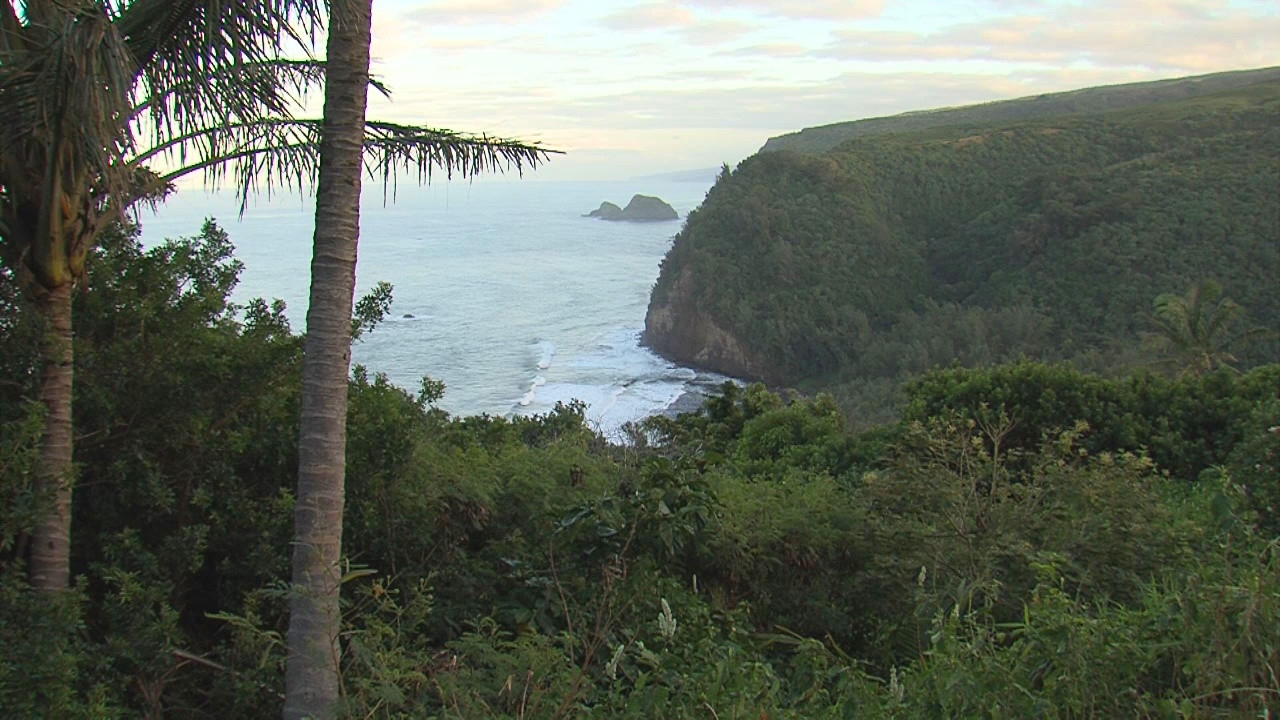 NORTH KOHALA, Hawaiʻi - Officers responded to a report of a deceased male in Pololū Valley, about 100 yards from the bottom of the entrance trail.

(BIVN) – The discovery of a body in Pololū Valley in the North Kohala area of Hawaiʻi island is under police investigation.

The Hawaiʻi Police Department is asking for the public’s help in identifying a man found deceased, about 100 yards from the bottom of the entrance trail to the valley last Friday, September 18.

Police are conducting a Coroner’s Inquest investigation to determine the cause and manner of death. Police say foul play is not suspected. Police reported:

The deceased is a Caucasian male in his late 20’s to mid-30’s, about 5-feet 8-inches tall, about 190 pounds, fair-skinned and freckled, with reddish-blonde hair in dreadlocks, and blue eyes. He may have been houseless and may have frequented the North Kohala and Waimea areas. He also may have gone by the name “Casey”.

Anyone with information about this case is asked to call North Kohala Patrol Officer Justin Cabanting at 808-889-6540 or to email him at Justin.Cabanting@hawaiicounty.gov.