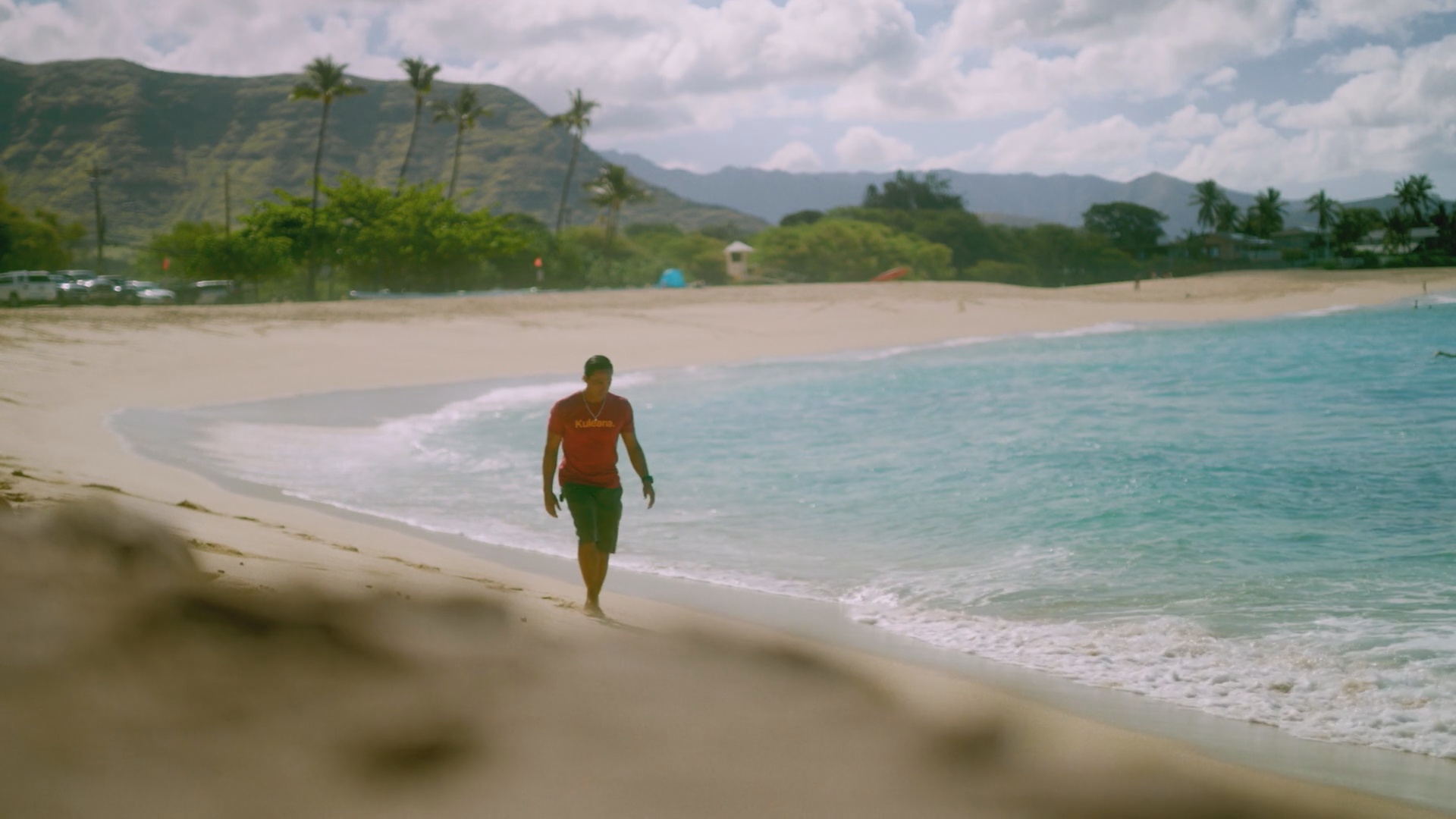 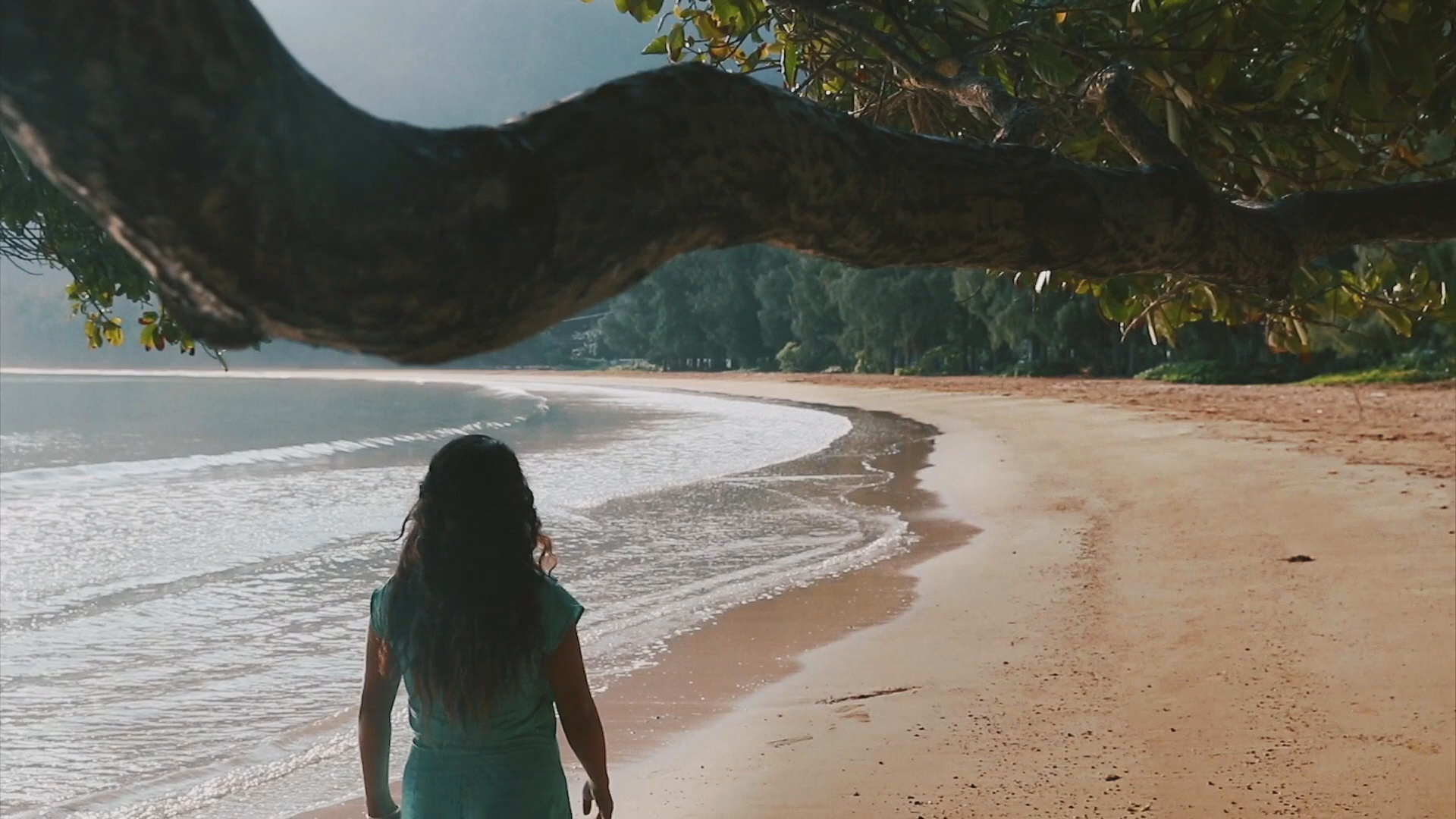 (BIVN) – A new advertising campaign is trying to educate visitors to Hawaiʻi about collective kuleana in the time of the COVID-19 pandemic.

“It’s more than where you go. It’s how you stay,” stated a Hawaiʻi Tourism Authority news release explaining the message behind a new video that is being played to visitors before and after they arrive in Hawaiʻi.

The Kuleana Campaign was launched last year through a partnership between the Hawaii Tourism Authority and the Hawaii Visitors and Convention Bureau, but takes on new meaning under the new pre-travel testing program, which started on October 15.

Video by Hawaii Tourism Authority, published to YouTube on October 15, 2020.

From the HTA news release:

Kuleana means responsibility and it’s the personal and collective commitment to the people of Hawaii and the place we call home. The new video encourages travelers to wear a mask, wash their hands, keep six feet apart, and share aloha with fellow travelers and residents.

The video has been sent to airline, hotel and activity partners to share with their customers within email confirmations, inflight, in-room and on property as available.

In addition, when visitors log in to their Facebook and Instagram accounts, the video will pop up on their feeds while they’re in Hawaii through geo-targeting technology.

The Kuleana video was launched last week in coordination with Hawaii’s new pre-travel testing program, which started on October 15. It allows trans-Pacific travelers to bypass the state’s mandatory 14-day self-quarantine with a negative test result from a trusted testing and travel partner. 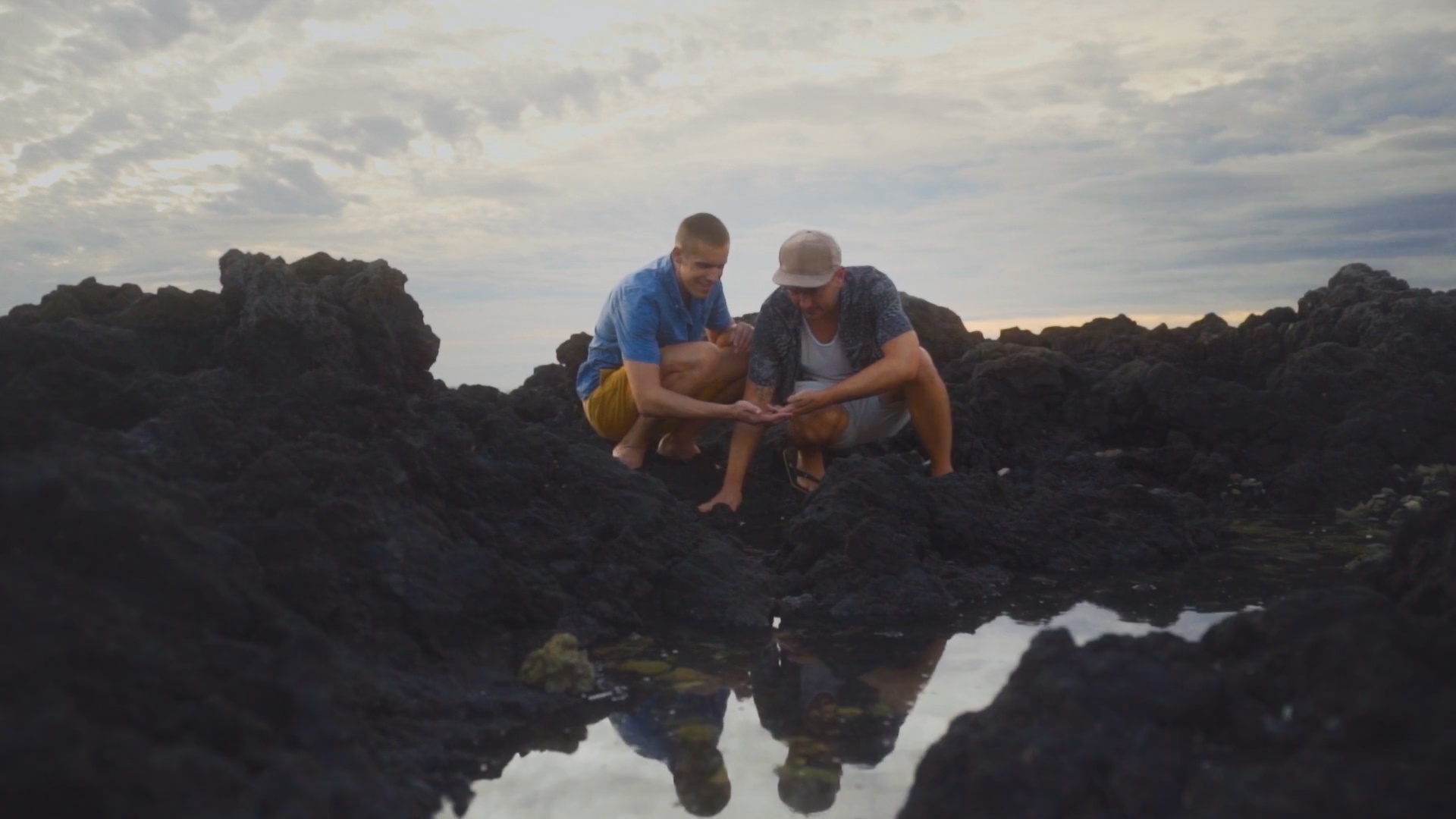 Building on the health and safety messaging of the Kuleana video, in a few weeks, HTA and HVCB will also launch the Malama Hawaii Campaign in key West Coast source markets. It will encourage potential travelers to Malama Hawaii – to take care of our earth, ourselves and each other. The Malama Hawaii video will let visitors know that while now is the time to explore and rejuvenate, it’s also a time to learn and to responsibly participate in unique experiences that give back to Hawaii.