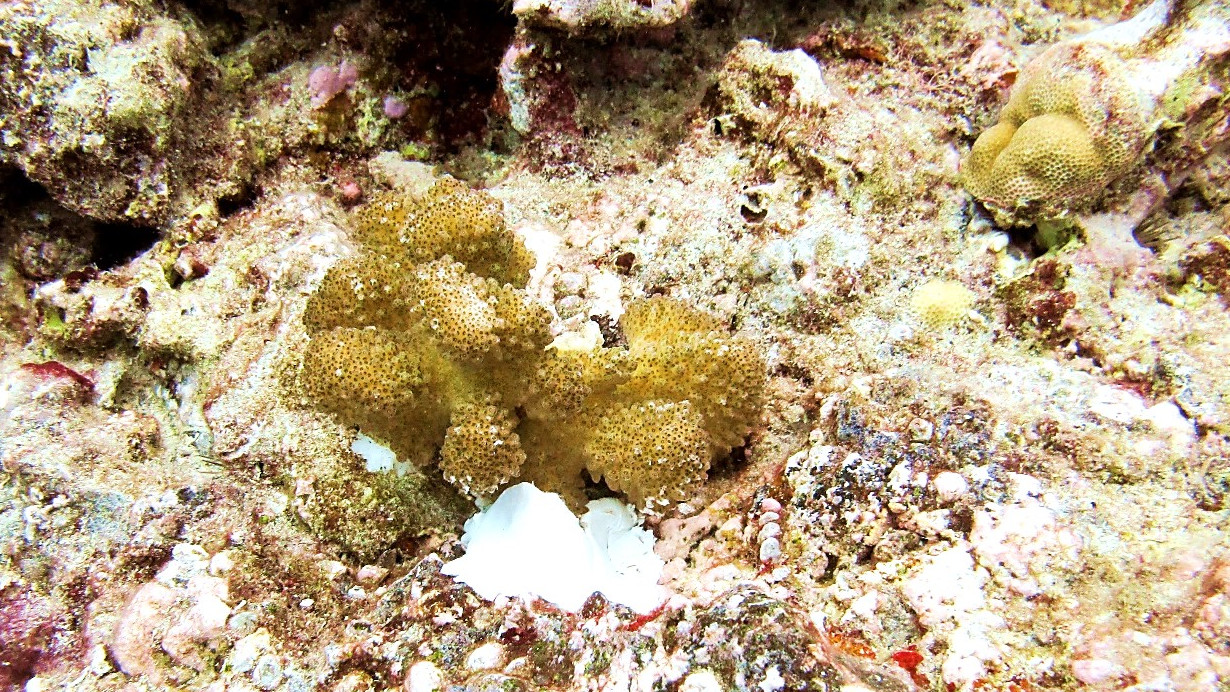 KONA, Hawaiʻi - In November, numerous live coral fragments were found scattered below the base of a popular manta dive site mooring at Makakō Bay, or Garden Eel Cove, in North Kona. 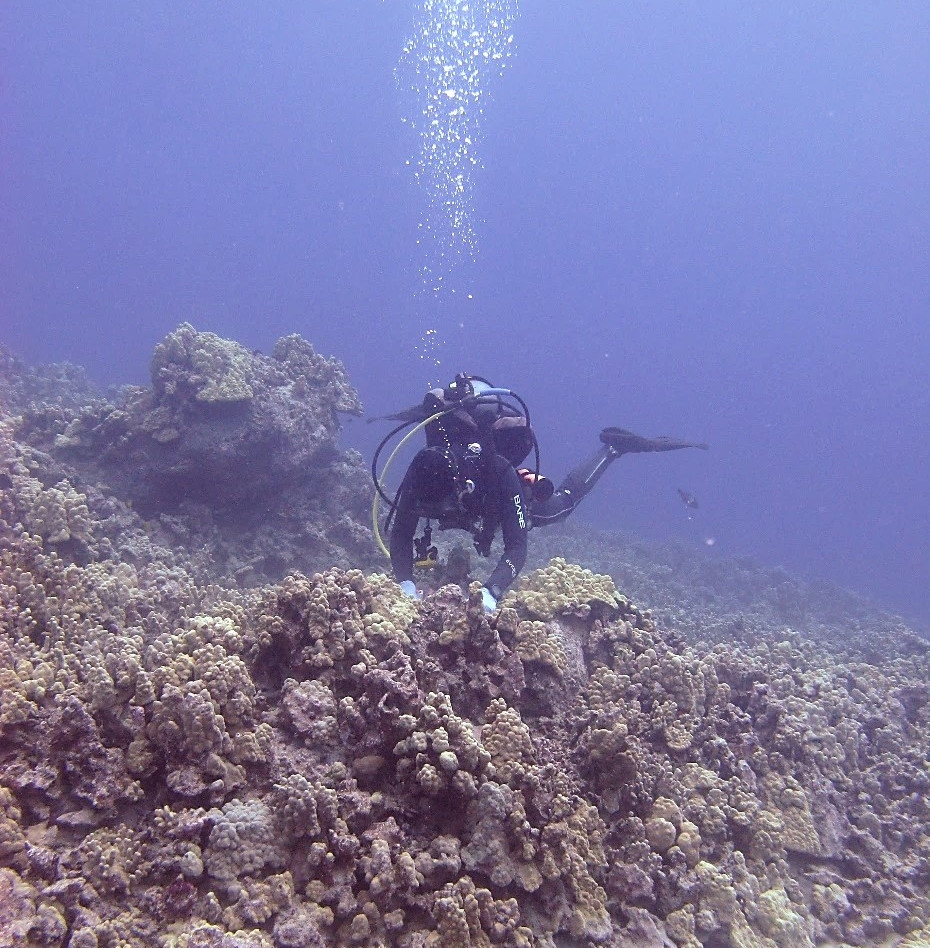 From the Hawaiʻi Department of Land and Natural Resources Division of Aquatic Resources:

On November 6, 2020 DLNR Division of Aquatic Resources (DAR) staff on Hawai’i Island responded to a report of numerous live coral fragments scattered below the base of a popular manta dive site mooring at Makakō Bay (Garden Eel Cove) in North Kona. DAR Kona staff documented numerous broken coral colonies along the mooring line and approximately 150 broken coral fragments in the sand at the base of the mooring. The definitive cause of the damage could not be determined and likely occurred more than two weeks prior to the report.

DAR biologists and staff ending up restored more than 80 healthy coral fragments to the surrounding coral reef using specialized marine epoxy. Unfortunately, a portion of the coral fragments were buried in the sand and are no longer viable. DAR will monitor the transplanted corals over the next year to evaluate their health and regrowth success.

Branching corals in West Hawai‘i recently experienced a severe bleaching and mortality event resulting in the loss of a large portion of the population in the region. Branching corals provide important habitat to many other reef creatures, including juvenile fish. “Because of the ecological importance of this type of coral and its need for recovery, state rules preventing coral damage are critically important. We were glad that a portion of these damaged corals could be given a second chance to survive,” said DAR/Pacific Cooperative Studies Unit (PCSU) Monitoring Coordinator Lindsey Kramer.

The taking, breaking or damaging of any stony corals or live rock is prohibited under Hawai’i Administrative Rules (HAR).