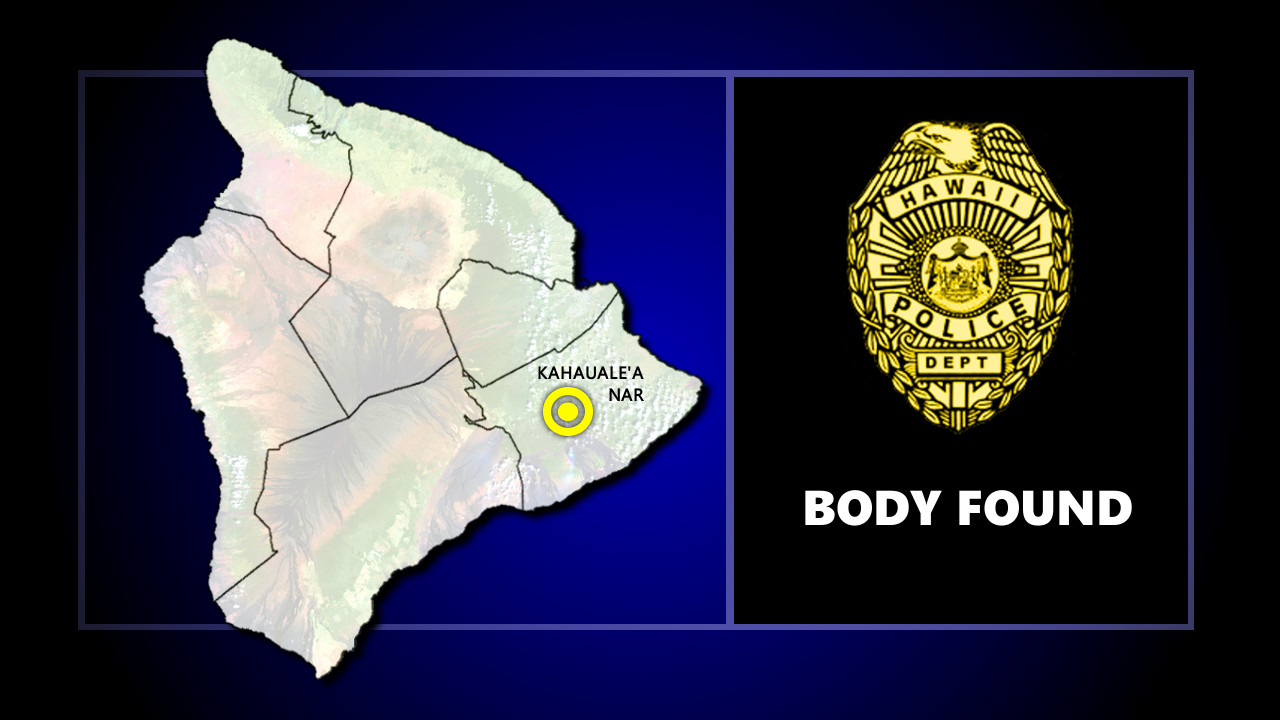 PUNA, Hawaiʻi - Two hunters reported to police that they had discovered the badly decomposed body on the trail several miles in from Captains Drive in Fern Forest.

(BIVN) – Police report a body was discovered over the weekend in the Kahaualeʻa Natural Area Reserve, an area shaped by volcanic activity on Hawaiʻi island.

Hawaiʻi Island Police are investigating after hunters discovered a body on a remote trail in the Kahaualeʻa Natural Area Reserve, in Volcano, on Saturday afternoon, December 12, 2020.

At approximately 5:00 p.m., two hunters reported to police that they had discovered the badly decomposed body on the trail several miles in from Captains Drive in Fern Forest.

Detectives with the Area I Criminal Investigation Section were contacted to assist with the investigation, which is currently classified as a coroner’s inquest. Due to the dangerous and remote location of the remains, and the approaching darkness, detectives and HFD Rescue personnel responded to the scene early Sunday morning.

The Hawaiʻi Fire Department assisted with flying police detectives, DLNR, and rescue personnel into the remote location, and airlifting the body out. The victim was then transported to the Hilo Medical Center and pronounced dead.

An autopsy has been scheduled for early this week to determine the cause of death. Identification of the victim will be done by means of dental or DNA comparison.

Detectives are continuing this investigation and are currently reviewing pending missing person cases.

Police ask anyone who may have information relative to this case to call the police department’s non-emergency number at (808) 935-3311, or Detective Wendall Carter of the Area I Criminal Investigation Section at (808) 961-2383 or email wendall.carter@hawaiicounty.gov.