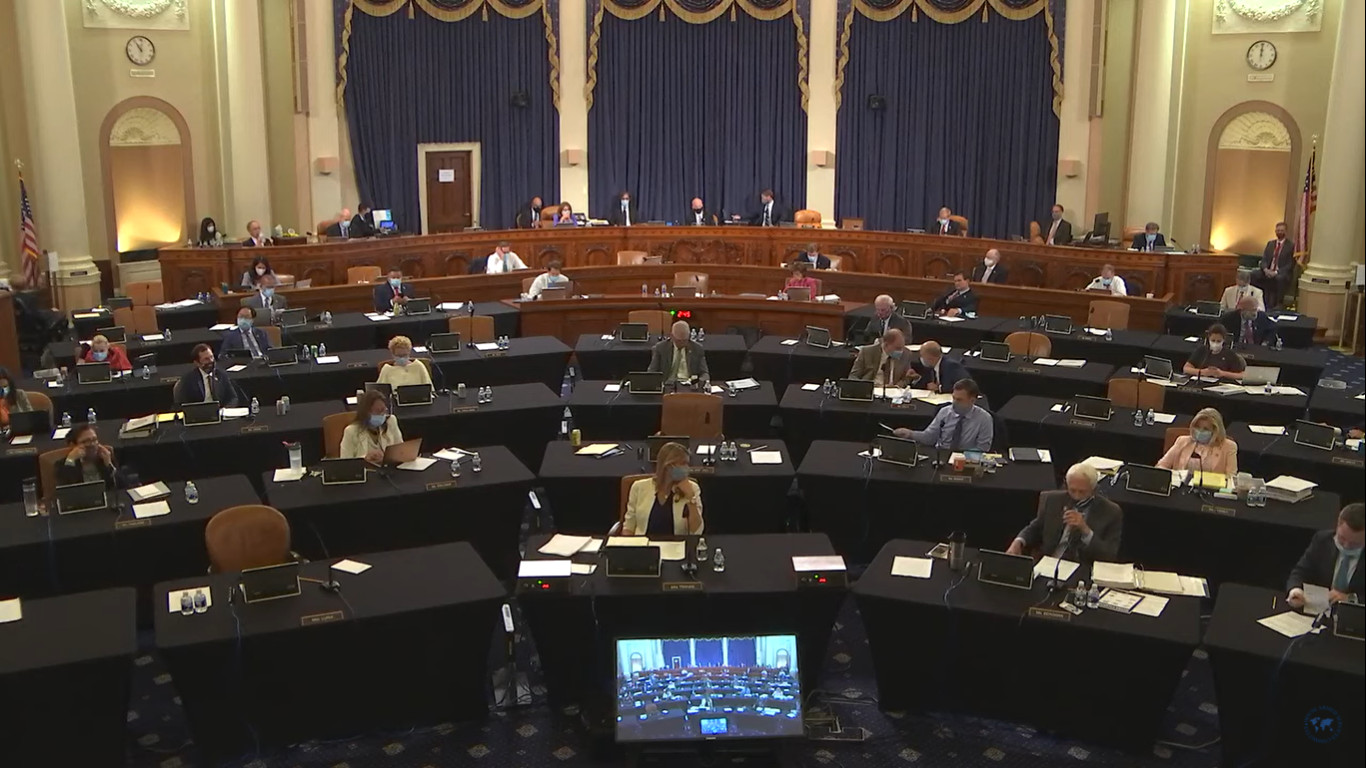 (BIVN) – U.S. Congressman Kaialiʻi Kahele (D-Hawaiʻi) announced Tuesday that he has been selected by the House Democratic Steering Committee to serve on the House Armed Services Committee.

Congressman Kahele was previously named to the House Transportation and Infrastructure Committee, one of the largest committees in Congress.

From the office of the Congressman:

“Contributing to the work of the House Armed Services Committee will be an honor,” said U.S. Congressman Kahele. “The opportunity to set military and defense policy is an important responsibility. Ensuring that our men and women in uniform have the training and resources they need is imperative to their safety and the safety of our Nation. As a Lieutenant Colonel in the Hawaiʻi Air National Guard with twenty years of experience as an aviator, most recently as a C-17 Instructor Pilot and Mission Commander, I am uniquely aware of the needs of our military and our State. Hawaiʻi plays a critical role in supporting our defense and diplomatic objectives location in the Indo-Pacific, the Department of Defense’s priority theater and most consequential region for America’s future. The security of the American people must be our top priority. We also have a duty to prioritize care for our veterans and military families. I will work diligently so that all of our military members, active-duty, reserve, and National Guard receive the support they deserve.”