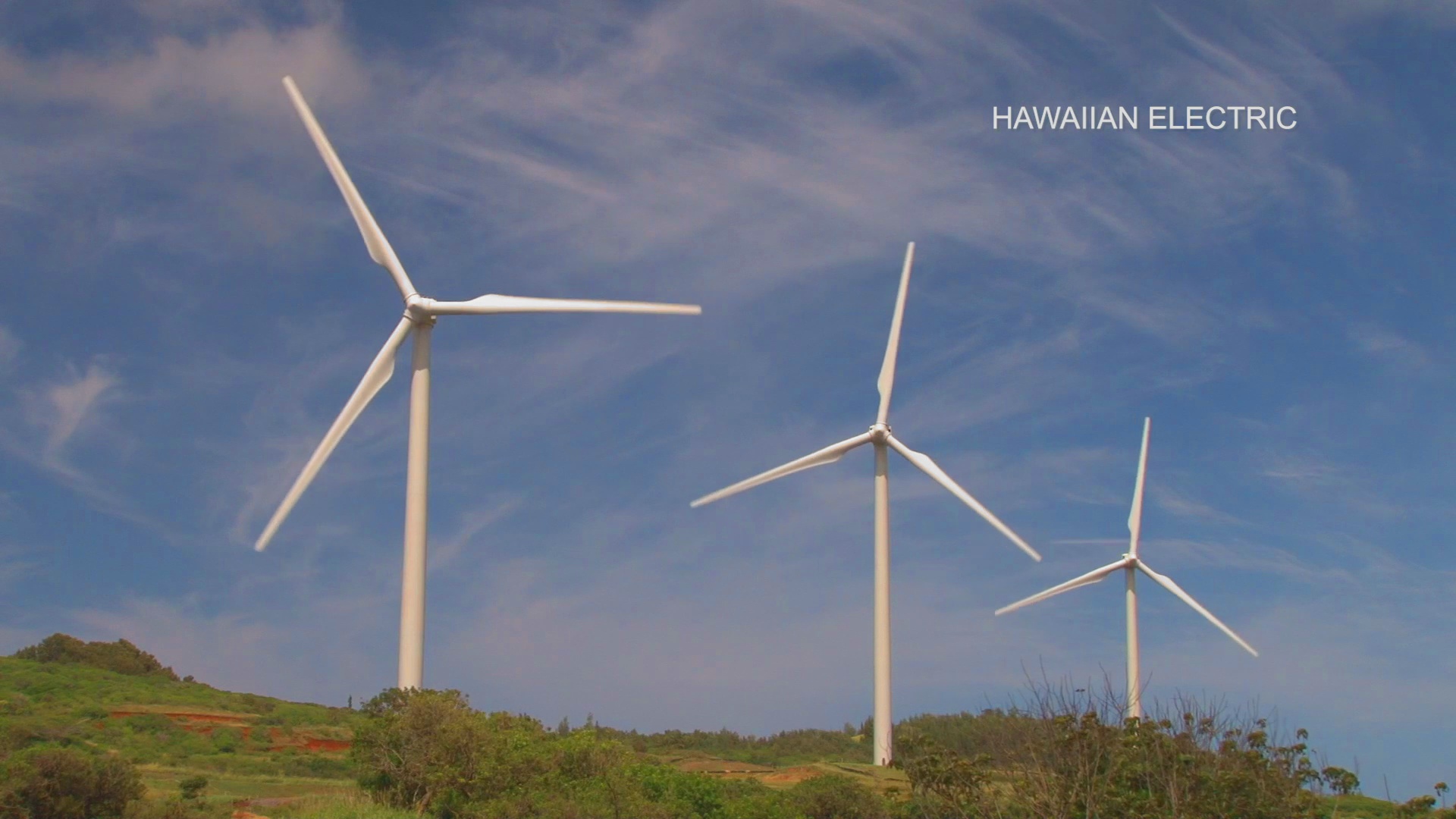 image from video by Hawaiian Electric 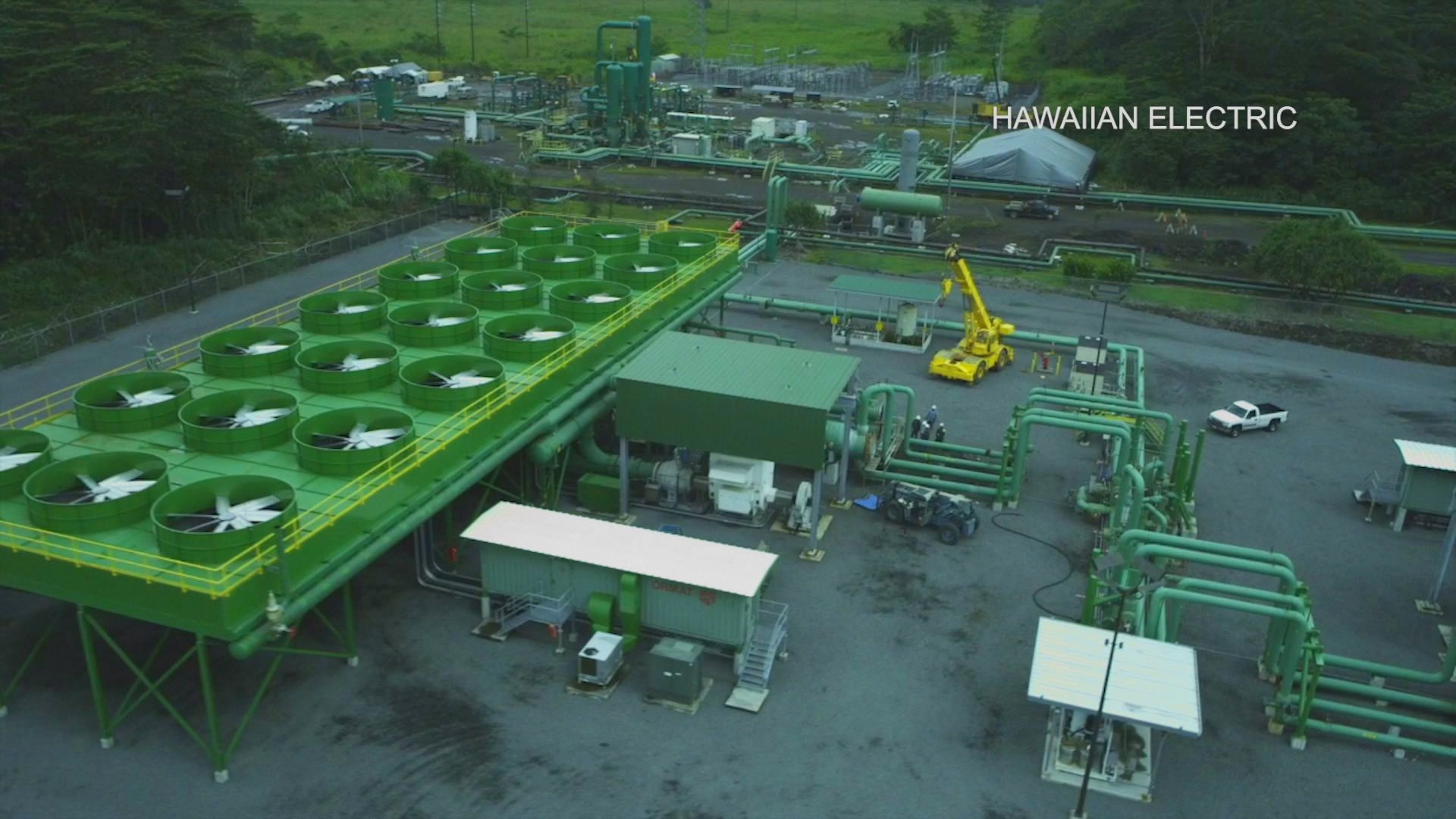 (BIVN) – Hawaiian Electric says its renewable portfolio standard on Hawaiʻi island is up nearly 10 percent this year, as the company says it has more than tripled clean energy in 10 years.

Hawaiʻi island hit 43.4 percent, compared to 34.7 percent in 2019, the utility reported on Monday. “The gradual return of Puna Geothermal Venture, which came back online in November, will play a larger role in 2021,” a Hawaiian Electric news release stated. “PGV shut down in May 2018 due to the Kīlauea eruption.”

From the company media release:

The 34.5 percent is the consolidated RPS for Oʻahu, Hawaiʻi Island and Maui County, up from 28.4 percent in 2019. Hawaiian Electric exceeded the state requirement to reach 30 percent by 2020 and has more than tripled the amount of renewable energy on its electric grids in 10 years, up from just under 10 percent in 2010.

Even if electricity use had been the same as in 2019, Hawaiian Electric would have still reached a renewable portfolio standard of 32 percent.

“Exceeding the state renewable energy mandate underscores Hawaiian Electric’s commitment to replace imported fossil fuels at a pace that keeps us on the path to be carbon neutral by 2045,” said Scott Seu, president and CEO of Hawaiian Electric. “Despite the challenges of the pandemic, we pressed forward alongside our community, government and renewable energy development partners and our customers.”

The increase was due to increased production from private rooftop solar, with nearly 6,000 new systems coming online in 2020, the power company says. There are 87,848 systems and 3.7 million solar panels, including rooftop and grid-scale facilities, producing electricity on the five island grids, according to Hawaiian Electric.

There was also lower electricity use due to the COVID-19 pandemic.

The next RPS milestone required by state law is to reach 40 percent by 2030, Hawaiian Electric says.