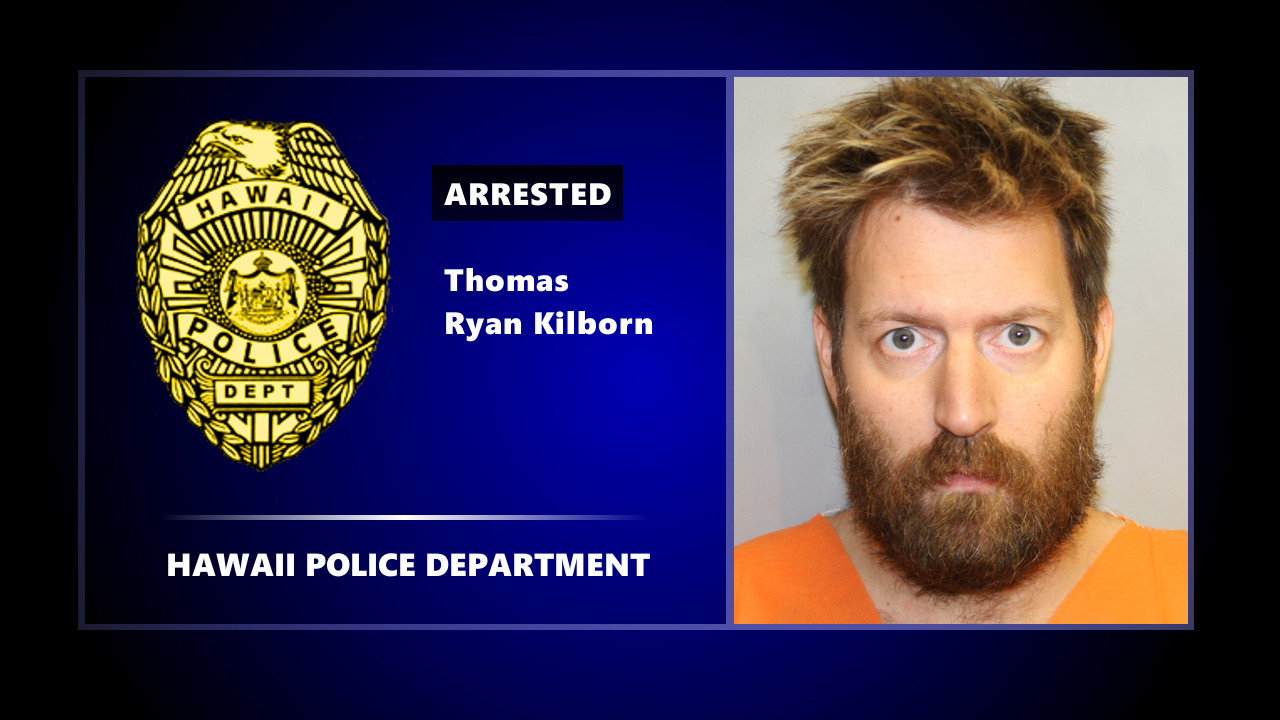 PUNA, Hawaiʻi - A stolen vehicle incident near Kehena Beach on Sunday afternoon later resulted in the severe injury of a 28-year-old woman.

(BIVN) – A 36-year-old Pāhoa man was arrested and a 28-year-old female was taken to the hospital where she remains in critical condition, following a reported stolen vehicle incident near Kehena Beach in lower Puna on Sunday afternoon.

Police say they are investigating the incident as an attempted murder, and issue this news release:

At approximately 4:30 p.m., Puna patrol officers responded to the intersection area of Kalapana-Kapoho Beach Road and Ole Ole Street for a report of an unknown type disturbance. Upon arrival, officers learned that a male suspect had stolen a vehicle from a driveway and several minutes later returned to the area and struck a 28-year-old female with the vehicle. The suspect then reportedly stole a pick-up truck from a passerby who stopped to render aid to the injured female.

The suspect, identified as 36-year-old Thomas Ryan Kilborn of Pāhoa, was located with the stolen pick-up truck several miles away from the initial scene, and was arrested after a short foot pursuit.

The 28-year-old female was transported by ambulance to the Hilo Medical Center emergency room with life-threatening injuries. She was later flown to the Queen’s Medical Center in Honolulu, where she remains in critical condition

Detectives from the Area I Criminal Investigation Section responded to the scene and are continuing this investigation.

Police are asking for anyone with information on this incident or who may have been in the area of Kalapana-Kapoho Beach Road between Ole Ole Street and the Kalapana Transfer Station on Sunday afternoon to contact the police department’s non-emergency number at (808) 935-3311, or Detective Scotty Aloy at (808) 961-2375 or email him at Scotty.Aloy@hawaiicounty.gov.