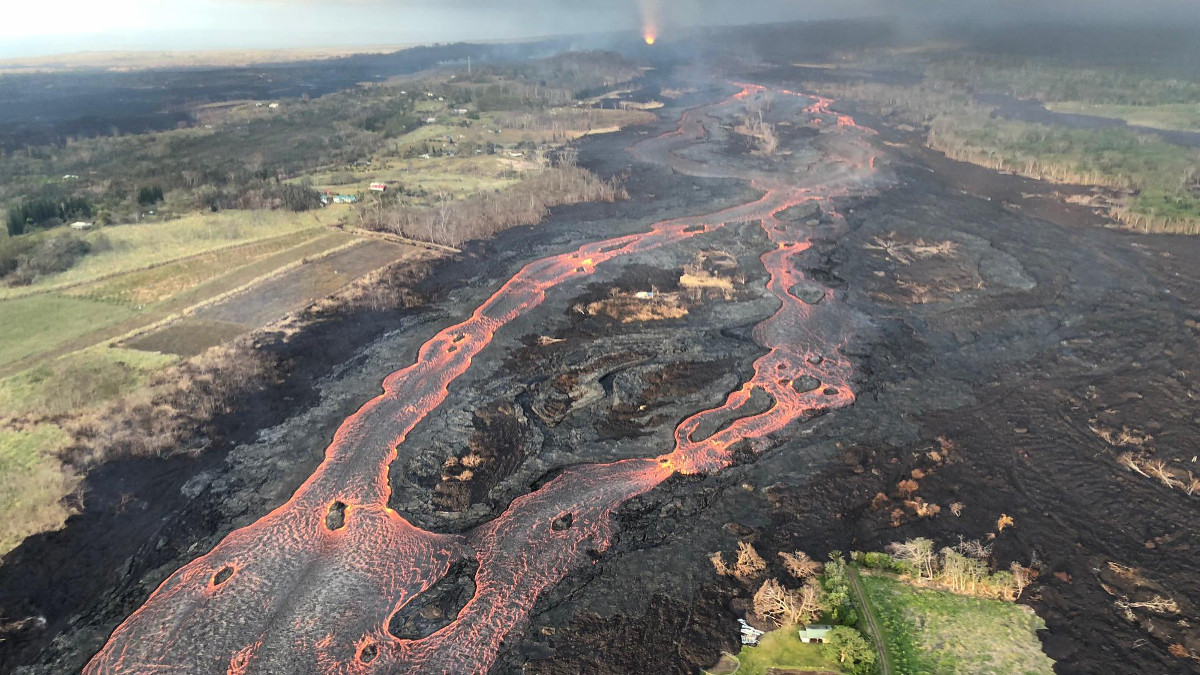 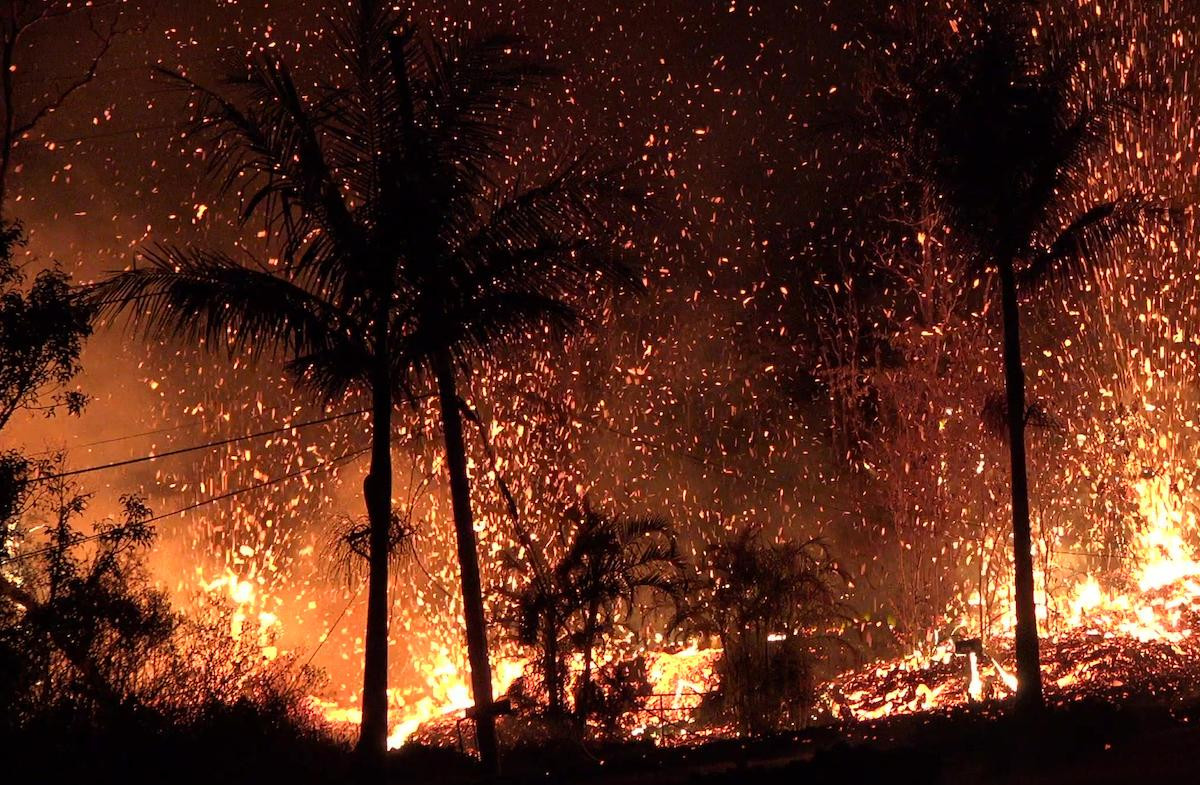 (BIVN) – The University of Hawaiʻi Mānoa says a new study shows how high-risk lava zones with infrequent eruptions, like areas of Puna on the lower East Rift Zone of Kīlauea volcano, attract development.

The current eruption of Kīlauea is confined to Halemaʻumaʻu at the summit, within Hawaiʻi Volcanoes National Park. There is no seismic or deformation data to indicate that additional magma is currently moving into the lower East Rift Zone, which has been quiet since the events of 2018 .

From a UH Mānoa news release:

The unprecedented cost of the 2018 Kīlauea eruption in Hawaiʻi reflects the intersection of distinct physical and social phenomena: infrequent, highly destructive eruptions and atypically high population growth, according to a new study published in Nature Communications and led by University of Hawaiʻi at Mānoa researchers.

It has long been recognized that areas in Puna, Hawaiʻi, are at high risk from lava flows. In fact, Puna lies within the three highest-risk lava hazard zones (1, 2 and 3). This ensured that land values were lower, which actively promoted rapid population growth.

“Low prices on beautiful land and a scarcity of recent eruptions led to unavoidable consequences—more people and more development,” said Bruce Houghton, the lead author of the study and Gordan Macdonald Professor of Volcanology in the UH Mānoa School of Ocean and Earth Science and Technology (SOEST). “Ultimately this drastically increased the value of what was at risk in 2018, relative to earlier eruptions of Kīlauea.”

The UH team assessed trends in population growth in Pāhoa-Kalapana, Hilo and Puna using census data, and compared the median cost of land and household income in these areas.

Valuable lessons regarding the complex interplay of science, policy and public behavior emerged from the 2018 disaster.

“Steep population growth occurred during the absence of any locally sourced eruptions between 1961 and 2018, and set the scene for the unprecedented levels of infrastructural damage during the 2018 Lower Eastern Rift Zone eruption,” said Wendy Cockshell, co-author on the paper and technical assistant at the National Disaster Preparedness Training Center (NDPTC) at UH Mānoa.

If population growth resumes in lava hazard zones 1 and 2, there will be increased risk in the most dangerous areas on this exceptionally active volcano translating into high cost of damage in future eruptions.

“Our funded research supports the principle of the initiatives by local and federal government to provide buy-out funding to landowners affected by the 2018 eruption to enable them to relocate outside of these hazardous areas,” said Houghton.

The study was funded with support from the National Science Foundation and the NDPTC.