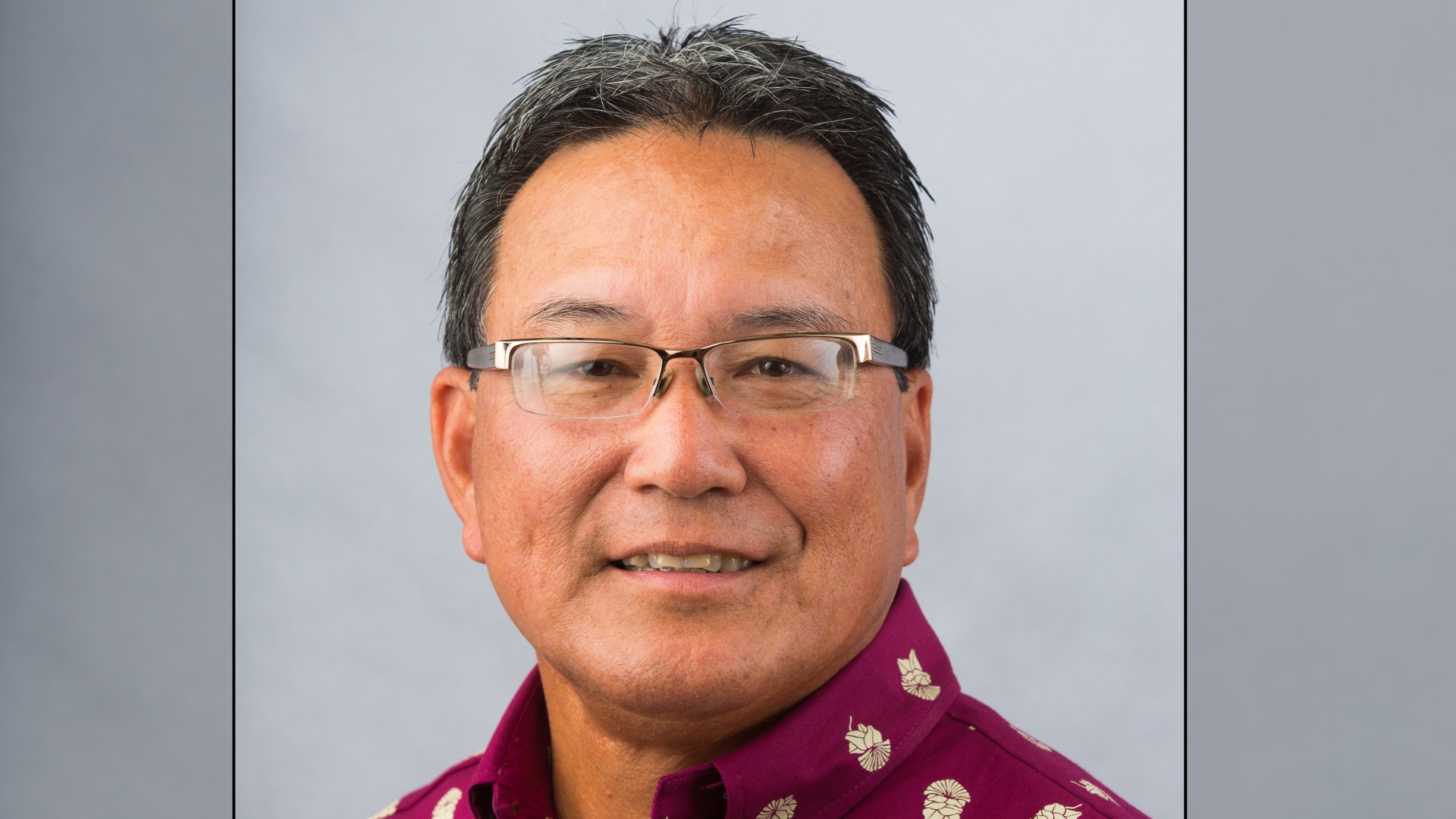 Photo of Wayne Higaki, courtesy the University of Hawaiʻi

Wayne Higaki Returns To UH Board of Regents

HAWAIʻI ISLAND - Governor David Ige on Tuesday announced the appointment of Higaki, who has served on the BOR representing Hawai‘i County (West) since 2015.

(BIVN) – Wayne Higaki will return to serve on the University of Hawaiʻi Board of Regents, representing Hawai‘i County, Governor David Ige announced on Tuesday.

Higaki was chosen from among three finalists, which included former Hawaiʻi County Councilmember Pete Hoffmann and Eric Takamura, the Deputy Chief Engineer for the County of Hawaii’s Wastewater Division.

Higaki is currently the assistant administrator for Fund Development and Support Services at North Hawai‘i Community Hospital (Queen’s Health Systems) in Waimea, where he has served in various capacities since 1996. The office of the governor says Higaki has worked as a radiation oncology technologist, chief technologist/supervisor, and department manager at Fresno Community Hospital and Medical Center in California. Higaki is also a member of the Mayor’s Health Sustainability Task Force and the Hawai‘i Island Healthcare Alliance.

All three appointees are subject to Senate confirmation. If confirmed, they will begin their terms on July 1. The terms end on June 30, 2026.

The UH Board Of Regents is composed of 11 volunteer regents who are nominated by the Regents Candidate Advisory Council and appointed by the governor.