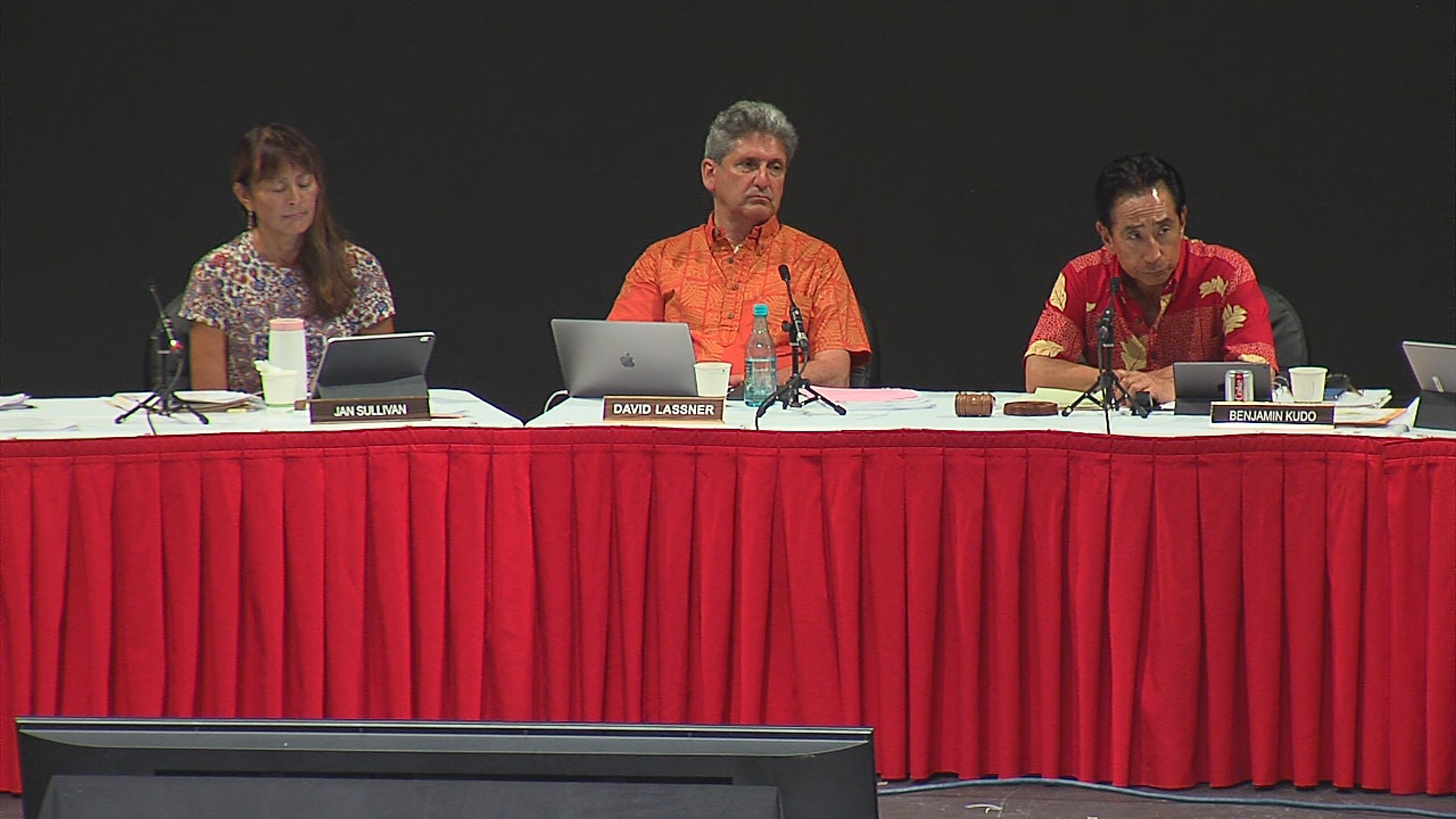 Three Finalists For Hawaiʻi County Seat On UH Board Of Regents

HAWAIʻI - Wayne S. Higaki, Peter S. Hoffmann, and Eric S. Takamura are the names of the candidates, one of whom will fill the five-year appointment beginning on July 1, 2021.

Governor Ige will choose one to fill one Hawaiʻi County seat for a five-year appointment, beginning July 1, 2021, subject to confirmation by the Hawaiʻi State Senate.

The CAC began accepting applications to fill this vacancy in early Fall by contacting and encouraging government, business, and community leaders to nominate candidates. The council also placed print advertisements and issued news releases encouraging applications. All applications were thoroughly and comprehensively reviewed and screened by all CAC members. The CAC is statutorily responsible for conducting recruitment efforts, accepting and screening applications, interviewing candidates, and submitting to the governor the names of nominees willing to serve as regents of the University of Hawaiʻi System, which is a voluntary non-compensated public appointment. Candidate lists were compiled after a comprehensive review and selection process, which is solely and exclusively merit-based and according to procedures set forth in state statutes and the council’s administrative rules.

“The Candidate Advisory Council thanks all of the individuals who applied for these seats on the UH Board of Regents. This is an unprecedented time in the University’s history, and we are pleased to submit these highly qualified names for consideration to the governor,” said chair Brigitte Yoshino.

Members of the CAC serve voluntarily and are not paid.