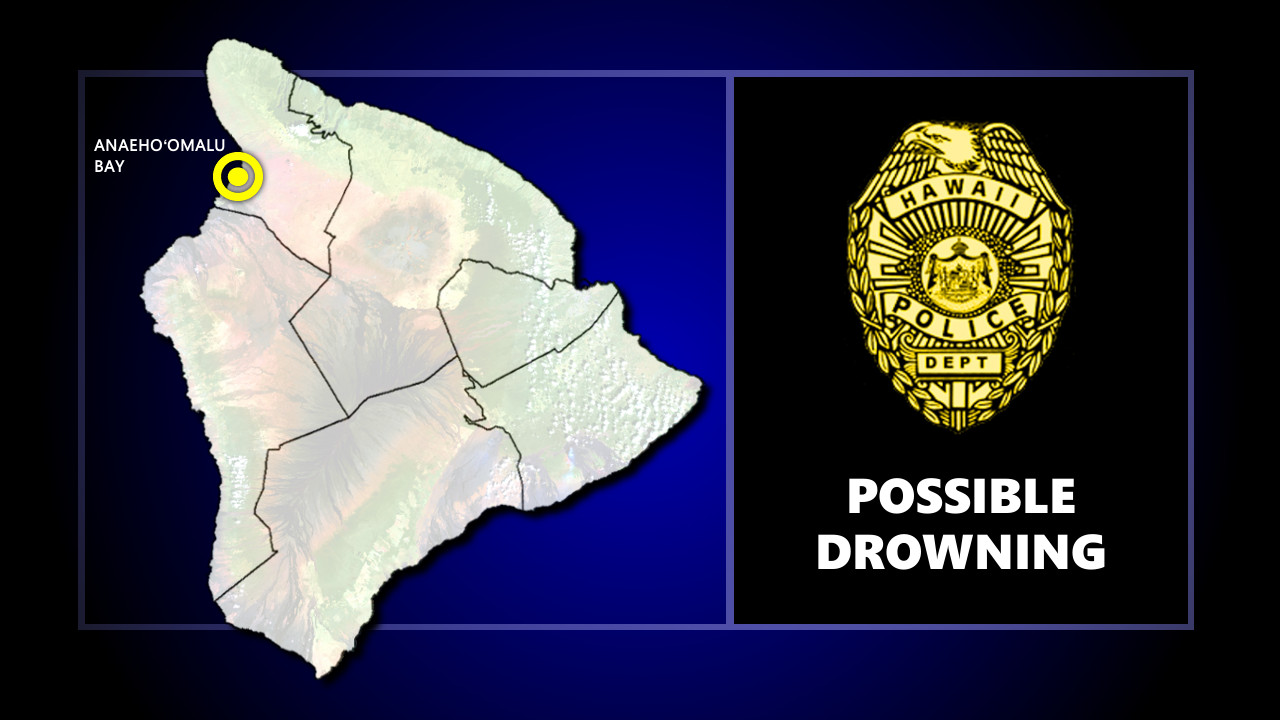 SOUTH KOHALA, Hawaiʻi - A male snorkeler, part of a chartered tour, appeared to be in distress in the water before his death.

Police say that just after 11 a., on Sunday (June 13), South Kohala patrol officers and members of the Hawai’i Fire Department responded to Anaehoʻomalu Bay, located within the Waikoloa Beach Resort, on a 9-1-1 call of an unresponsive male snorkeler. According to police:

The snorkeler was part of a chartered tour, a few hundred feet from the Anaehoomalu Bay shore line when the tour crew noticed he appeared to be in distress. The crew brought him back to the tour boat and performed cardio-pulmonary resuscitation while transporting him to shore. Hawai’i Fire Department medics continued CPR and transported the victim to Queen’s North Hawai’i Community Hospital. The unresponsive man was pronounced dead at 7:52 p.m. He was identified as 52-year-old Steve Reading of Murrieta, California.

Police say they have initiated a coroner’s inquest investigation, and have ordered an autopsy to determine the exact cause of death.