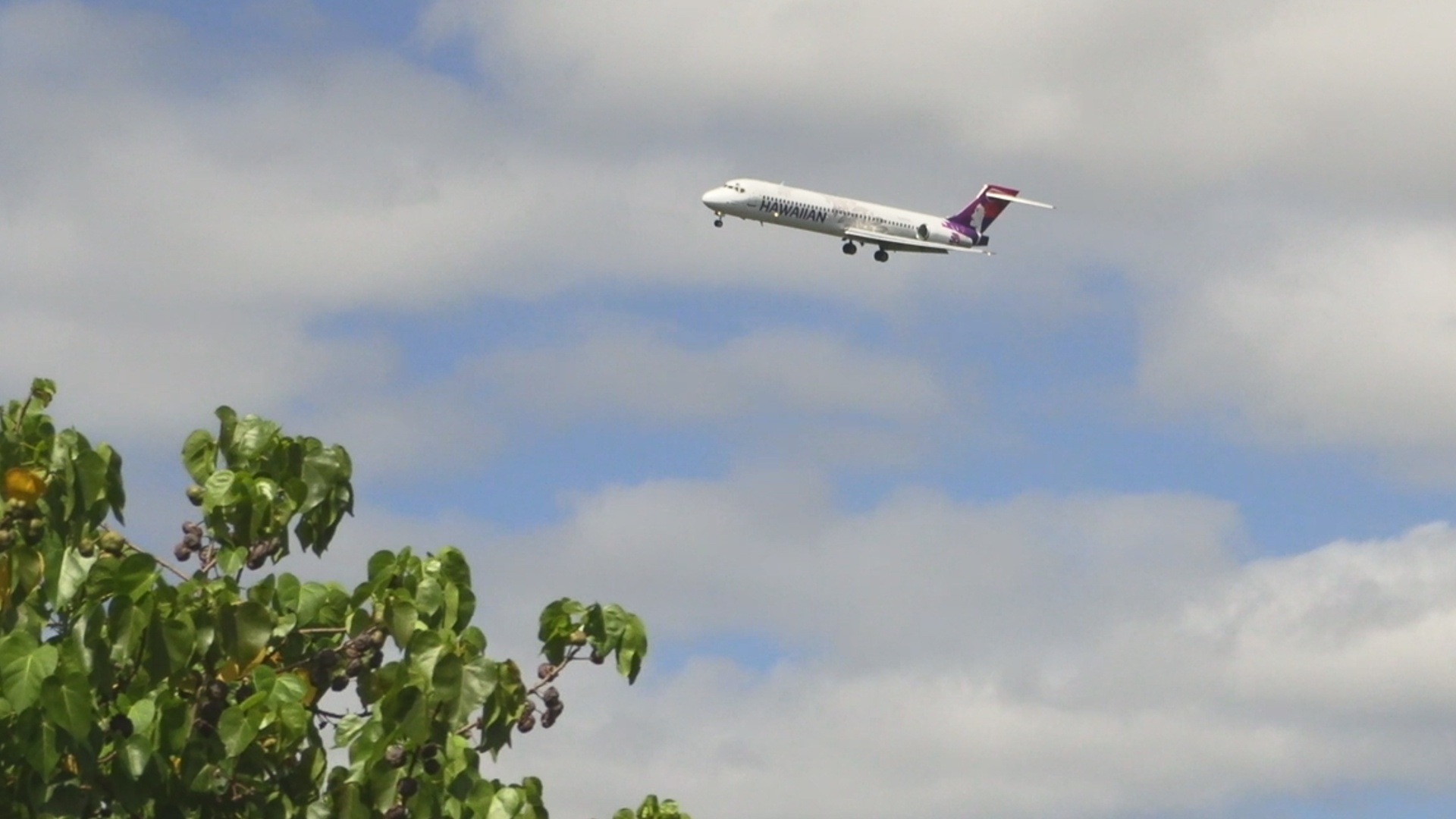 $24 Million To Airports On Hawaiʻi Island For Recovery

HAWAIʻI - $144 million in new federal funding from the American Rescue Plan is coming to the state for various airports.

“Hawai‘i airport workers and the entire airline industry have taken a significant hit during this crisis,” said Senator Schatz, Chairman of the Senate Appropriations Subcommittee on Transportation and Housing, in a news release. “This new federal funding will support salaries for workers and help our airports recover.”

The more than $144 million in funding for Hawai‘i airports includes:

Sen. Schatz says the flexible funding can be used to pay for operational and other costs.