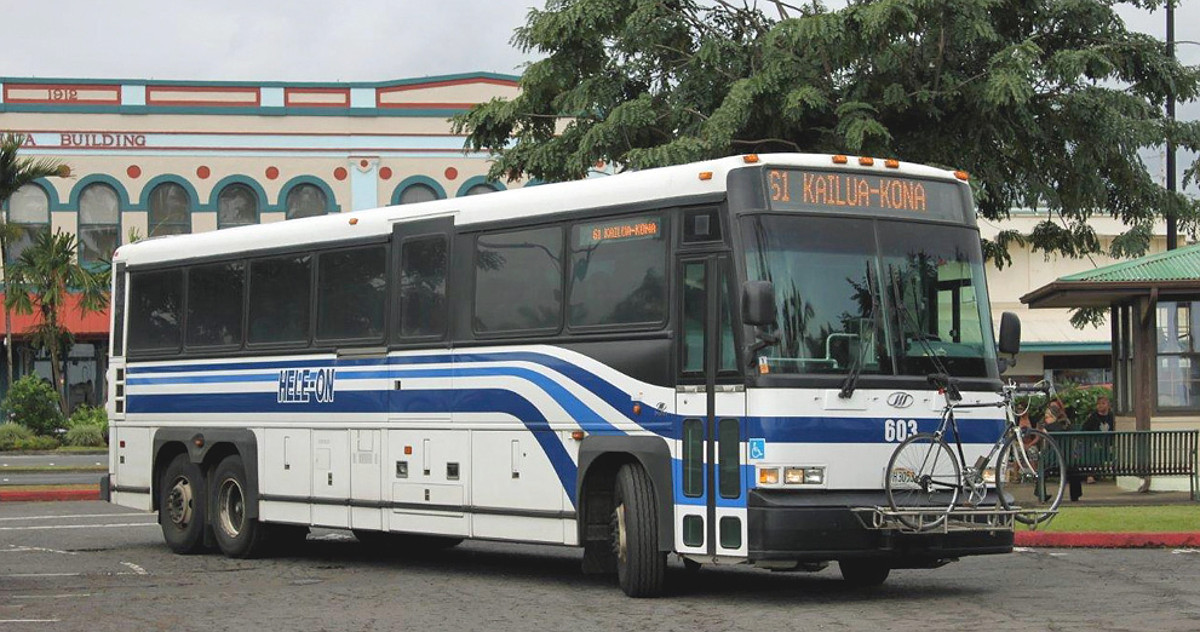 HAWAIʻI ISLAND - The Hawaiʻi County Mass Transit Agency has implemented the recommendations for fixed-route and paratransit service from the Final Transit and Multi-Modal Transportation Master Plan adopted in 2018.

(BIVN) – The Hele-On bus is adding more routes on Hawaiʻi island, and offering later service, according to officials.

In a Wednesday news release, the County of Hawaiʻi Mass Transit Agency announced it has implemented the recommendations for fixed-route and paratransit service from the Final Transit and Multi-Modal Transportation Master Plan adopted in 2018.

From the news release:

The new Hele-On transit system includes Sunday service in Waimea, Hilo, Kailua-Kona, and Puna areas of the island. Routes in Hilo, Waimea, and Kailua-Kona will operate every 60 to 120 minutes. Additional trips will be added on service to Volcano, North Kohala, South Kohala, Honoka’a, and Waimea routes. In addition, new service has been established between Waimea and Kailua-Kona via the Route 76: Green Line, between Hilo and Kona via the Route 2: Blue Line, within Kailua-Kona on Routes 202 and 204, within Hilo on Route 104, and within the Puna District on Routes 401, 402 and 403. The new route network is shown below: 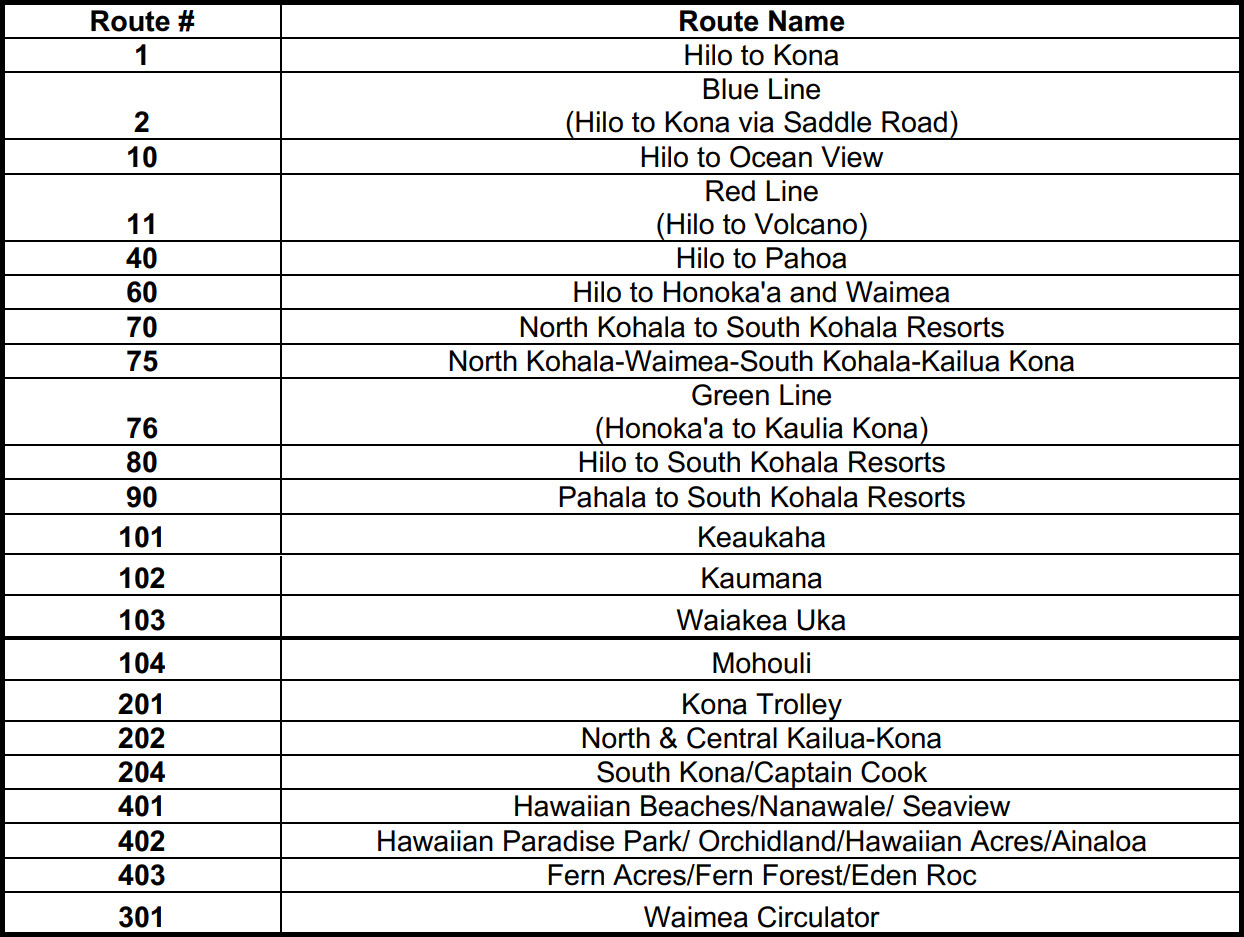 The implementation of the restructured transit service supports the efforts of Mayor Roth to increase access to public transit for all island residents, allowing for more economic development, improved access to employment, shopping, medical, education, and quality of life opportunities and helps the County to achieve substantiality goals regarding transportation as set forth from the Sustainability Summit that occurred this past March.

According to the County of Hawaiʻi, Hele-On transports approximately 410,000 passenger trips a year on a fleet of more than 30 buses, vans, and trolleys.