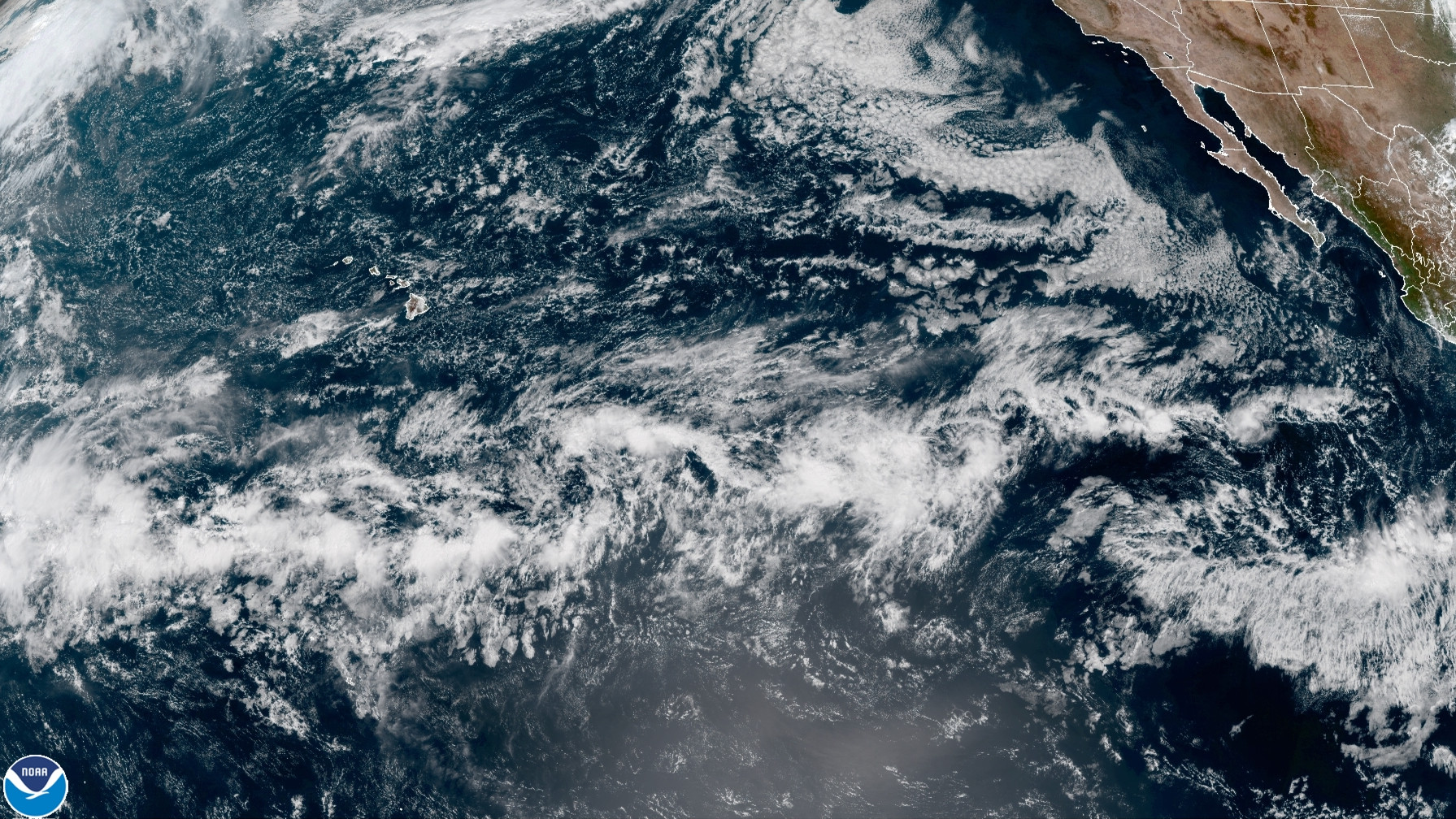 HAWAIʻI - The National Weather Service in Honolulu shared its outlook in a virtual news conference on Friday.

The NOAA National Weather Service in Honolulu delivered its annual Wet Season Rainfall Outlook for the State of Hawaiʻi on Friday, which included a summary of the dry season that just ended (May to September).

Forecasters said that with the return of La Niña, above average rainfall is expected during the October 2021 through April 2022 wet season. How much rain can depend on the strength of the La Niña event.

“Heavy rainfall may focus primarily on the windward slopes while leeward areas remain dry,” the NWS said. However, there is a possibility that drought will continue through the wet season, “especially over the leeward areas of Maui County and the Big Island.”

The Hawaiʻi dry season that just concluded was the 6th driest dry season in the last 30 years. The worst impacts were in Maui County and on Hawaiʻi sland, and conditions “contributed to the recordbreaking Mana Road brush fire on the Big Island.”

“Windward slopes across the state, and Kona slopes on the Big Island had mostly near to above normal rainfall and were drought-free,” forecasters wrote.