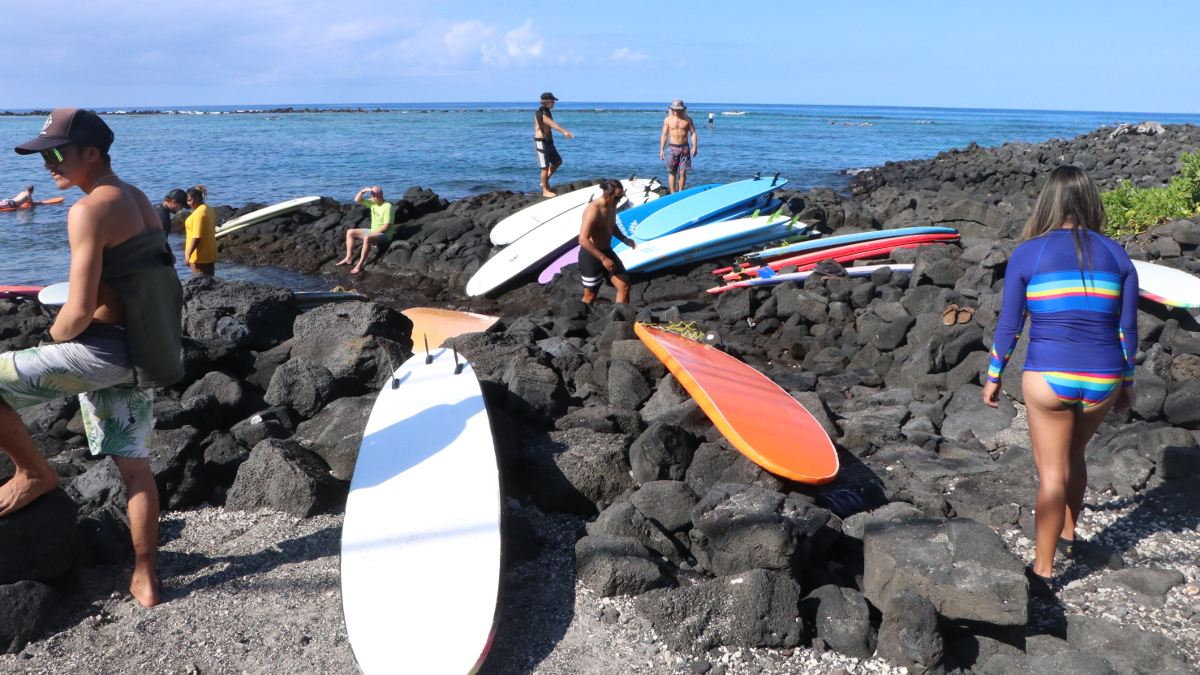 KONA, Hawaiʻi - The Hawaiʻi Board of Land and Natural Resources voted Friday to implement the amended rules limiting and regulating commercial activity in ocean waters at Kahalu‘u. 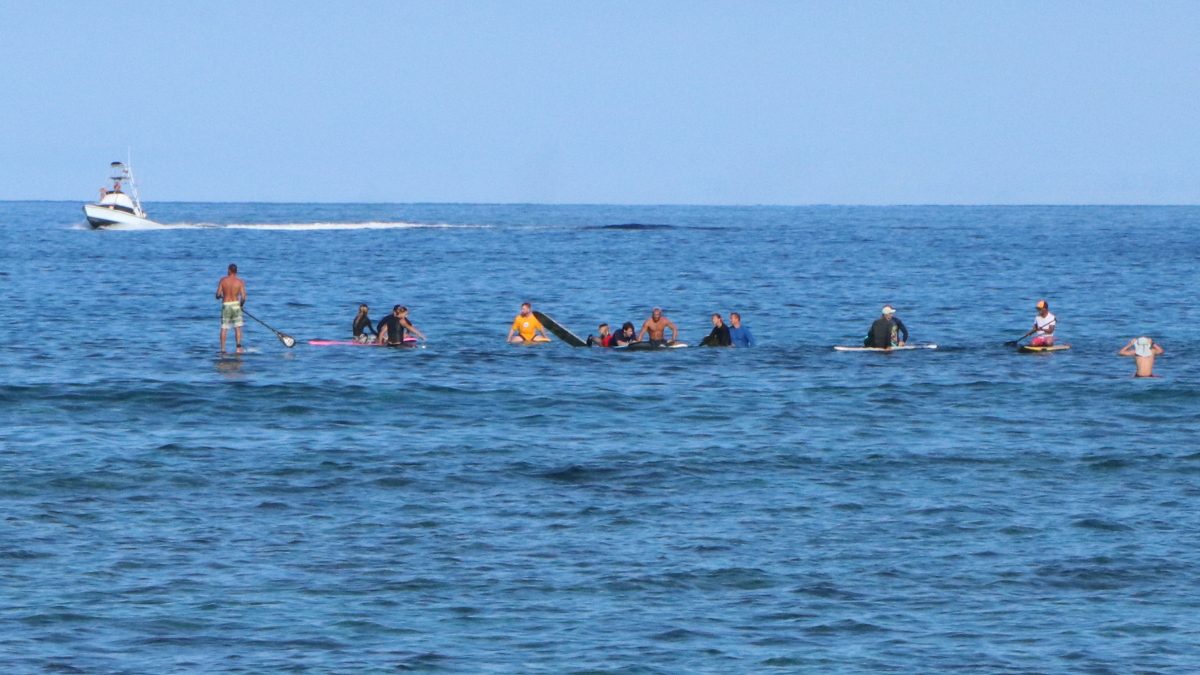 (BIVN) – The Hawaiʻi Department of Land and Natural Resources on Friday announced that the state land board voted to approve new rules for the surf schools at Kahalu‘u Bay in Kona.

Following an earlier public hearing, and verbal and written testimony submitted by dozens of people, the State Board of Land and Natural Resources voted today to implement amended rules limiting and regulating commercial activity in ocean waters at Kahalu‘u Bay on the Kona coast of Hawai‘i Island.

In revising the rules, DOBOR indicated its primary concerns were for the safety of ocean users and the protection of natural resources. So, its recommendations focused on the bay’s capacity for commercial use. The rules not only cover surfboards, but all non-motorized craft in Zone A of Kahalu‘u Bay.

The rules (Hawai‘i Administrative Rules) for the popular snorkeling and surfing spot were last amended in 2016.

During a virtual public assessment hearing on Sept. 8, 2021, twenty people provided verbal testimony and another 48 mailed or e-mailed testimony. DOBOR’s submittal to the land board characterized testifiers as being opposed into two separate groups. (1) those who oppose all commercial activity at Kahalu‘u Bay; (2) those who oppose commercial operation shifts (largely commercial operators). DOBOR said it does not support an outright ban on commercial activity at the bay.

Some testifiers recommended prohibiting commercial operations on weekends or on Sundays. Since that was not considered in the original proposal, DOBOR will consider weekend/Sunday prohibitions in future rule amendments.