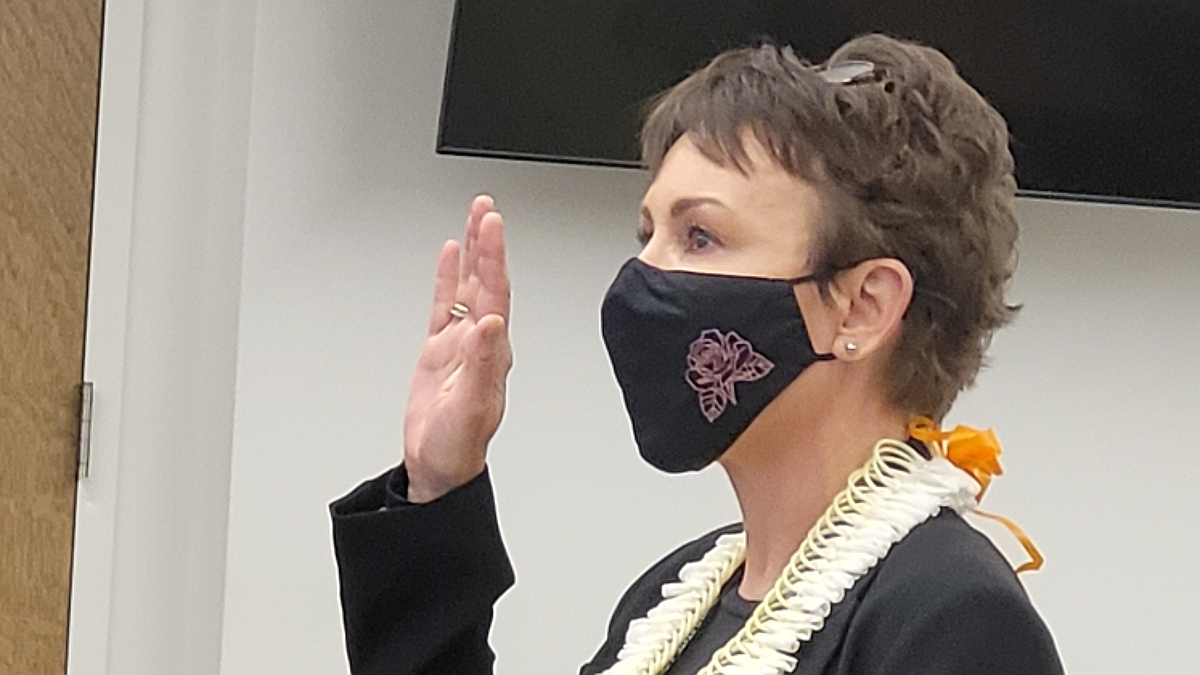 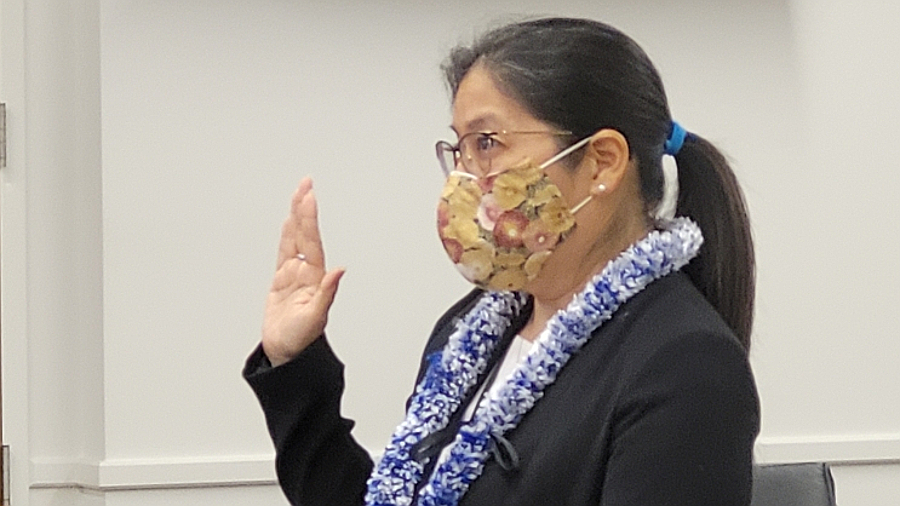 (BIVN) – The Hawaiʻi State Judiciary announced a virtual ceremony was held on Thursday to induct two new judges for the Circuit Court and District Court of the Third Circuit.

From the Hawaiʻi Judiciary:

Family, friends, and colleagues tuned in to watch as Chief Justice Mark E. Recktenwald presided over the virtual ceremony, which was livestreamed on the Judiciary’s YouTube Channel.