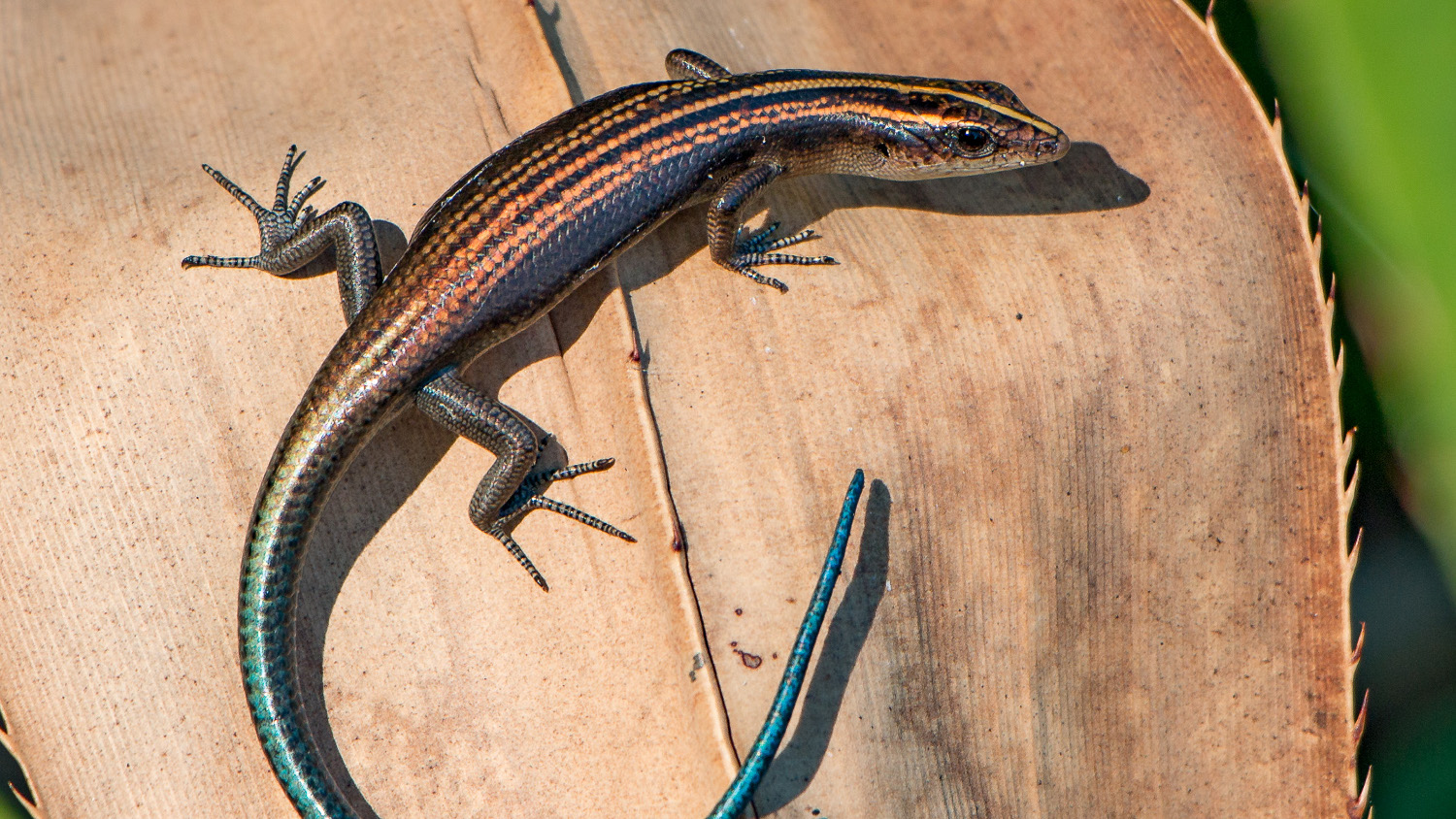 photo of azure-tailed skink courtesy the University of Hawaiʻi

HILO, Hawaiʻi - The lizard species, once common throughout the Hawaiian Islands, was thought to be extinct in Hawaiʻi. 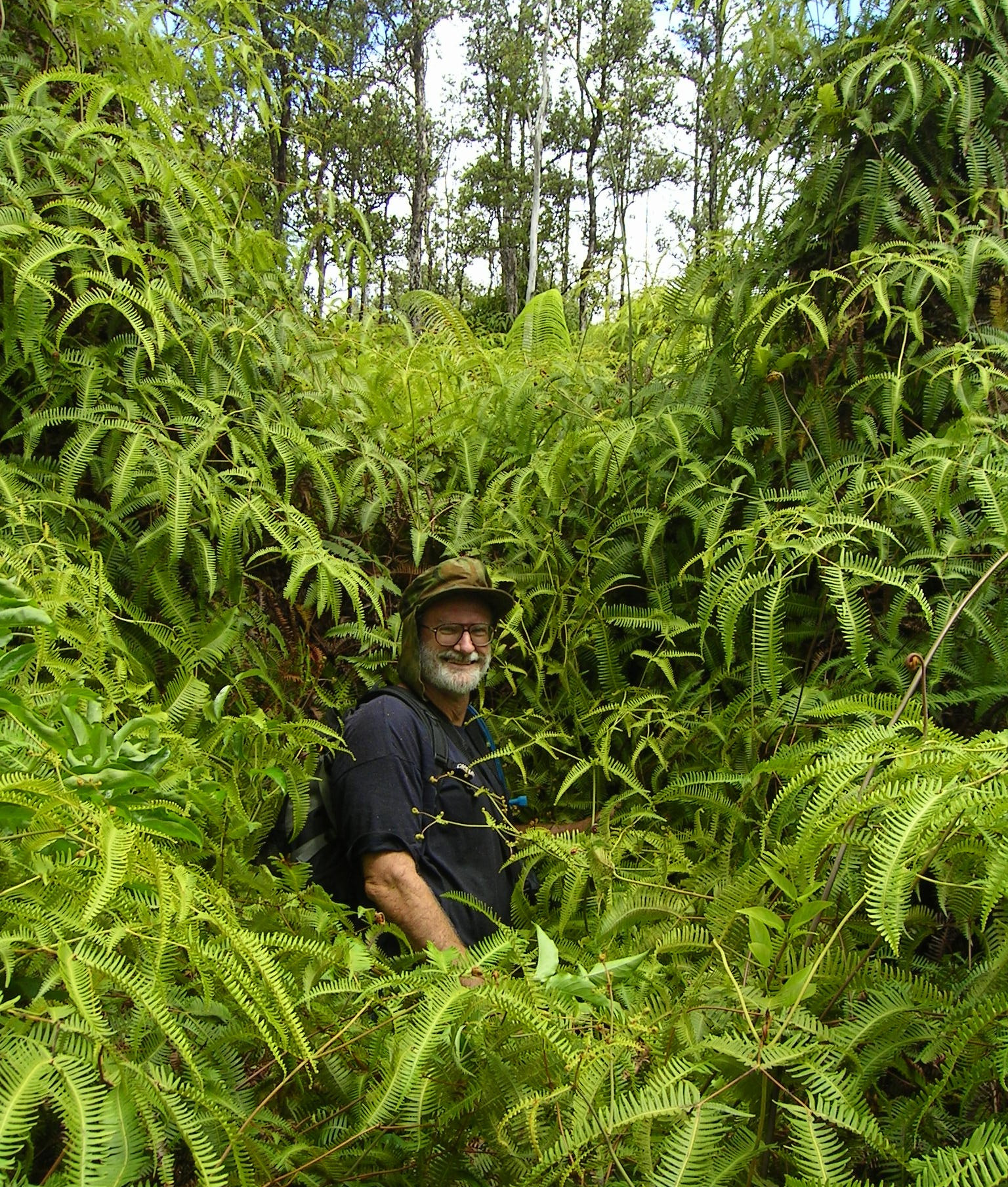 (BIVN) – The rediscovery of the azure-tailed skink on Hawaiʻi Island is detailed in a new article written by University of Hawaiʻi at Hilo Professor Emeritus of Biology William Mautz and published in the December 2021 issue of Herpetological Review.

Professor William Mautz is the author of “The Azure-tailed Skink, Emoia impar, Remains Extant on Hawai‘i Island, USA,” which reports that the lizard species, once common throughout the Hawaiian Islands, had not been seen in 50 years and was thought to be extinct in Hawai`i. However, a population was rediscovered in 2000 on Mokapu Islet off Moloka`i.

“I first became aware of this lizard on Hawai`i Island in 2017 when Aaron Mickelson, a former student in UH Hilo’s Tropical Conservation Biology and Environmental Science graduate program, sent me a photograph taken by Gary Miller and asked me if I knew what this lizard was,” Mautz explains. “I said I know what it is, but it is not supposed to be here anymore. The little brown skinks common in Hilo backyards are a different species called the delicate skink. They may have a slate-colored tail but it is not a true blue. The azure-tailed skink also has a stripe over the top of its head.”

These observations set off a hike led by Miller to the lizard population, which is confined to a small grove of pandanus trees at the edge of the ocean cliffs near Ninole. Mautz explains that cliff-edge populations of rare wildlife restricted there by ecological pressures like habitat destruction and invasive predators and competitors are vulnerable to local extinction.

He adds that in addition to habitat destruction, the disappearance of azure-tailed skinks across the Hawaiian Archipelago over the past 100 years could be due to feral cats, rats, mongoose, and invasive species of ants.

“The other difficulty for cliff edge populations of wildlife on Hawai`i Island is that residential property development is rapidly proceeding on the Hamakua Coast,” Mautz notes. “Newer developers favor ocean views over small farms and set landscaped houses close to the edge of the sea cliffs.” Mautz says that it is not known if the azure-tailed skinks are restricted to pandanus tree groves and if there are other populations of the lizards elsewhere on the island.

“There is a rumored sighting of a blue-tailed skink in pandanus forest in the Kohala Mountains,” he says. “I have been searching the fragmented cliff-top pandanus groves on the Hamakua Coast and Kohala Mountains for more lost treasure lizards, so far without luck.”