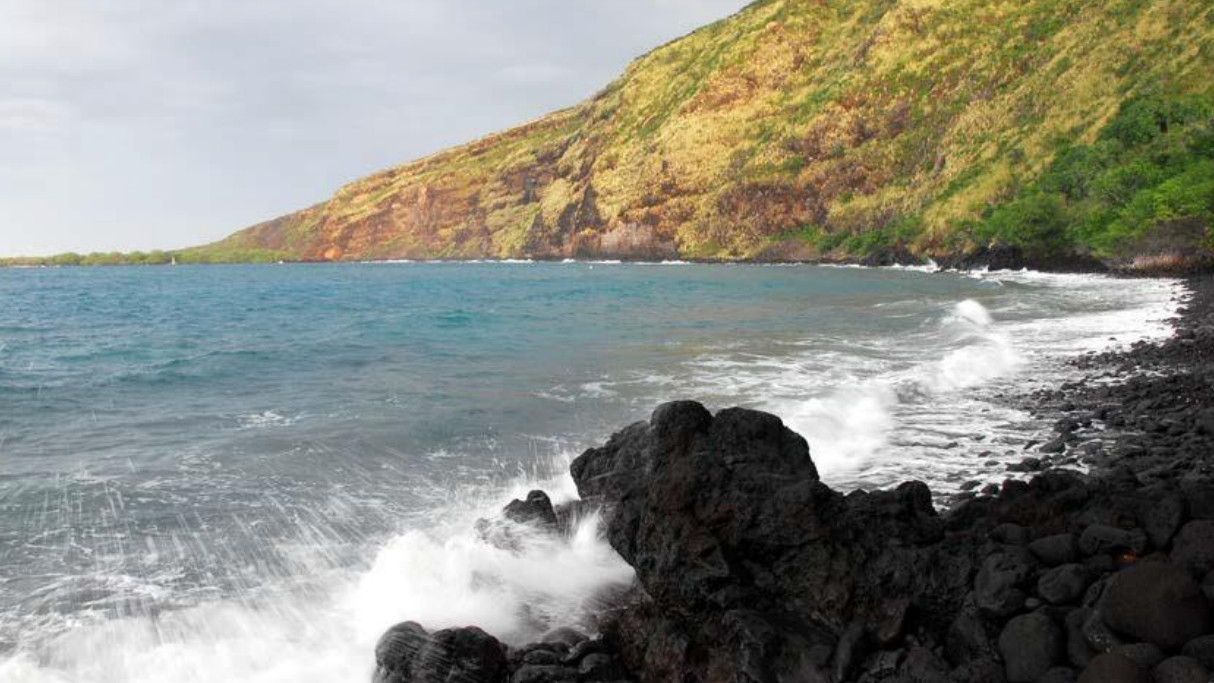 photo of Kealakekua Bay courtesy FEIS, one of the areas considered for closure

Senator Schatz recently called on the National Oceanic and Atmospheric Administration to hold off on a new proposed rule for “time-area closures” that would close several bays on Hawai‘i Island and Maui from 6 a.m. to 3 p.m. every day. The rules would restrict local ocean access to residents during those hours.

In September, NOAA Fisheries announces a proposed rule to establish time-area closures at five sites in the main Hawaiian Islands, including areas of Kealakekua Bay, Hōnaunau Bay, Kauhakō Bay (Ho‘okena), and Makako Bay on Hawai‘i Island. These areas are identified as essential daytime habitats, which are “preferred daytime habitats of spinner dolphins that provide space with optimal environmental conditions for resting, socializing, and nurturing young.” A virtual public hearing on the proposed rule was held on December 9, 2021. 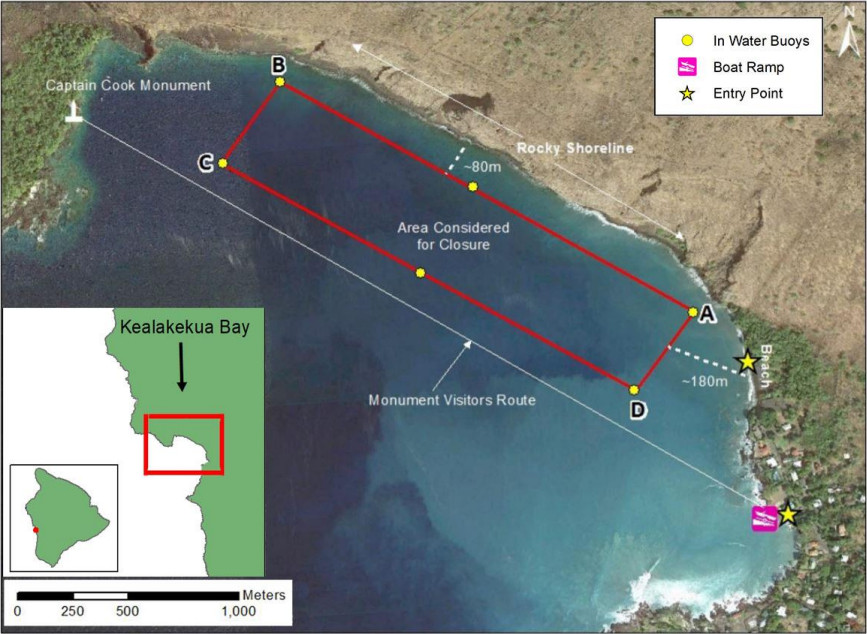 NOAA Fisheries already published a final rule that prohibits swimming with and approaching a Hawaiian spinner dolphin within 50 yards, which applies within 2 nautical miles from shore of the main Hawaiian Islands and in designated waters bounded by the islands of Lānaʻi, Maui, and Kahoʻolawe.

In a letter to NOAA administrator Richard Spinrad, Ph. D., Sen. Schatz said the proposal to close certain bays for 9 hours every day is unnecessary, thanks in part to the existing rules that already protect dolphins. From the Schatz letter:

I am concerned that the National Oceanic and Atmospheric Administration (NOAA) has proposed a new rule to impose time-area closures for five well-used bays on the islands of Hawai‘i and Maui (Kealakekua Bay, Hōnaunau Bay, Kauhakō Bay, and Makako Bay) to everyone between 6am and 3pm every day. This heavy-handed proposal will limit local access to the ocean, and I question whether it is necessary.

The time-area closures have been justified as protection for spinner dolphins, but the dolphins that use these bays are already protected by a recent NOAA rule that clearly and unambiguously prohibits swimming with, approaching, or remaining within 50 yards of a spinner dolphin within 2 nautical miles of the Hawaiian Islands. With this strong protection for the dolphins already in place, it is easy to understand criticism that the time-area closures needlessly duplicate existing rules.

Worse, the indiscriminate scope of the closures apply to residents and visitors alike, regardless of whether their actions will impact the dolphins or not. This means that a range of activities that do not harm spinner dolphins will effectively be forbidden during the hours of the closure, including: shore casting, spear fishing, free diving, exercise swimming, and surfing. In addition, I note that these restrictions will apply regardless of whether dolphins are present or not, which only substantiates concerns that the proposed rule is not necessary.

In conclusion, the proposed rule will foreseeably deny Hawai‘i residents and visitors access to the ocean to protect dolphins that are already strongly protected under another, separate rule that went into effect on October 28, 2021. I believe NOAA owes it to the people of Hawai‘i to halt further action on time-area closures, and focus instead on how to implement its October 28th rule. In addition to requesting your personal attention to this matter, I ask that my letter be included with the public comments on the proposed rule.

NOAA Fisheries is accepting comments on the proposed rule through December 27, 2021.