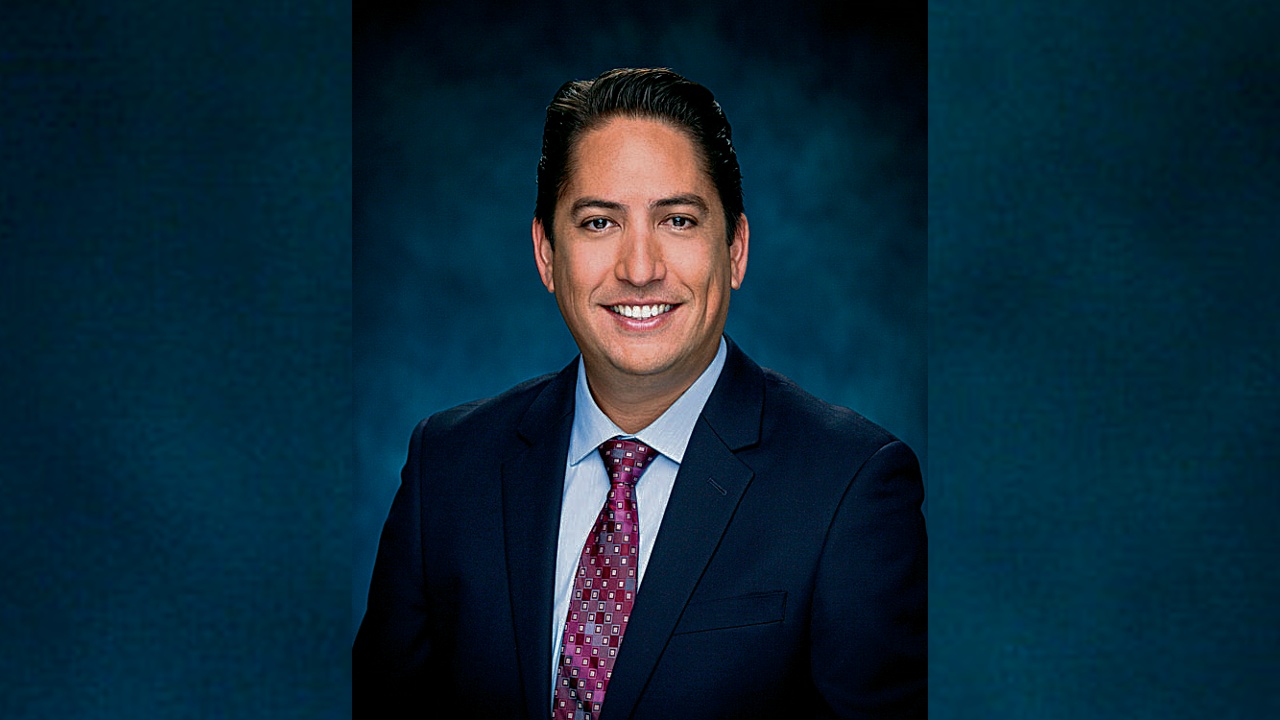 (BIVN) – The Big Island Press Club has announced its annual Torch of Light and Lava Tube awards for 2021.

The “meritorious” Torch of Light was awarded to Kona’s State Senator Dru Mamo Kanuha, while the Lava Tube “dishonor” was given to a group of 10 state senators, including Puna’s State Senator Joy San Buenaventura.

The awards are announced yearly on March 16, Freedom of Information Day, the birthday of James Madison, “who was widely regarded as the father of the U.S. Constitution and the leading advocate of openness in government among our founding fathers,” the Press Club says.

The BIPC has selected state Sen. Dru Mamo Kanuha as its “Torch of Light” awardee this year for being the main introducer of Senate Bill 134 in the 2021 Legislature, which, if passed into law, would have prohibited the governor or county mayors from suspending requests for public records or vital statistics during a declared state of emergency.

Kanuha’s introduction of the bill, with Sens. Gilbert Keith-Agaran of Maui and Donna Mercado Kim of Oahu, came almost a year after Gov. David Ige signed a proclamation during the novel coronavirus pandemic that suspended the state’s Uniform Information Practices Act, a law that specifies government records are open to public inspection with limited privacy exceptions. Even though Ige, a Democrat, rolled back the blanket suspension of the UIPA in May 2020, he removed the deadline of 10 working days state agencies have to respond to records requests.

The bill died in a Senate-House conference committee and Ige received the BIPC’s Lava Tube dishonor for his actions in 2021.

Kanuha said he introduced the measure because he considers “transparency and access to public information really important,” even during an emergency.

“I had constituents calling me trying to receive access to a lot of their vital records. And it was almost impossible for them to get it,” he said. “And especially, with a lot of these programs and subsidies that were coming through the feds, a lot of people needed access to vital records – their birth certificates, marriage licenses.

“On top of that, I think we need to be even more transparent about the actions government is doing, during emergencies, especially.”

Kanuha will be presented with BIPC’s iconic torch award at the organization’s annual meeting later this year.

The BIPC has chosen a group of 10 state senators to share the Lava Tube dishonor. Their selection stems from their introduction and support of Senate Bill 720, which, if passed would have all but exempted county councils from the state’s open meetings law, commonly referred to as the “Sunshine Law.”

The measure, if passed, would have allowed “the presiding member of a county council meeting (to) temporarily recess the meeting, during which members may conduct business off the record.”

Currently under the Sunshine Law, a limit of two members of a council or a governmental board can discuss between themselves matters relating to official business, as long as the two members don’t constitute a quorum. The only exceptions are to discuss confidential personnel matters or litigation.

The bill was co-introduced by former Sen. Kalani English, who has made a plea deal with federal authorities for accepting bribes and has since resigned, and fellow Maui Democrat Keith-Agaran. Also signing on were Kim and fellow Oahu Democrats Michelle Kidani, Bennette Misalucha, Clarence Nishihara, Maile Shimabukuro, Brian Taniguchi and Glenn Wakai, plus Sen. Joy San Buenaventura, who represents Puna and Ka’u, and was the only Big Island senator to support the measure.

San Buenaventura said at the time she doesn’t favor “lifting the Sunshine Law, altogether,” but supported the intent of the bill, which she said was to give councilmembers a “temporary recess during which they could conduct discussions off the record.”

“It’s kind of similar to what we do in the Legislature,” she said. The Legislature exempted themselves from the Sunshine Law when they passed it in 1978.

The bill was shelved by the Committee on Public Safety, Intergovernmental and Military Affairs after 33 pages of written testimony – all in opposition – were submitted, including by BIPC.

“There’s a common saying that the exception proves the rule,” then-BIPC President Nancy Cook Lauer testified. “But in this case, the exception consumes the rule. If this exemption were allowed, there is scarcely a reason to have a Sunshine Law at all, and it would be a farce to continue referring to it as such.”

And Jeff Portnoy, a Honolulu attorney who represents numerous media outlets and is an expert on First Amendment and media law, called the proposed amendment to the open meetings law “about as anti- a public access provision as I’ve seen in some time.”