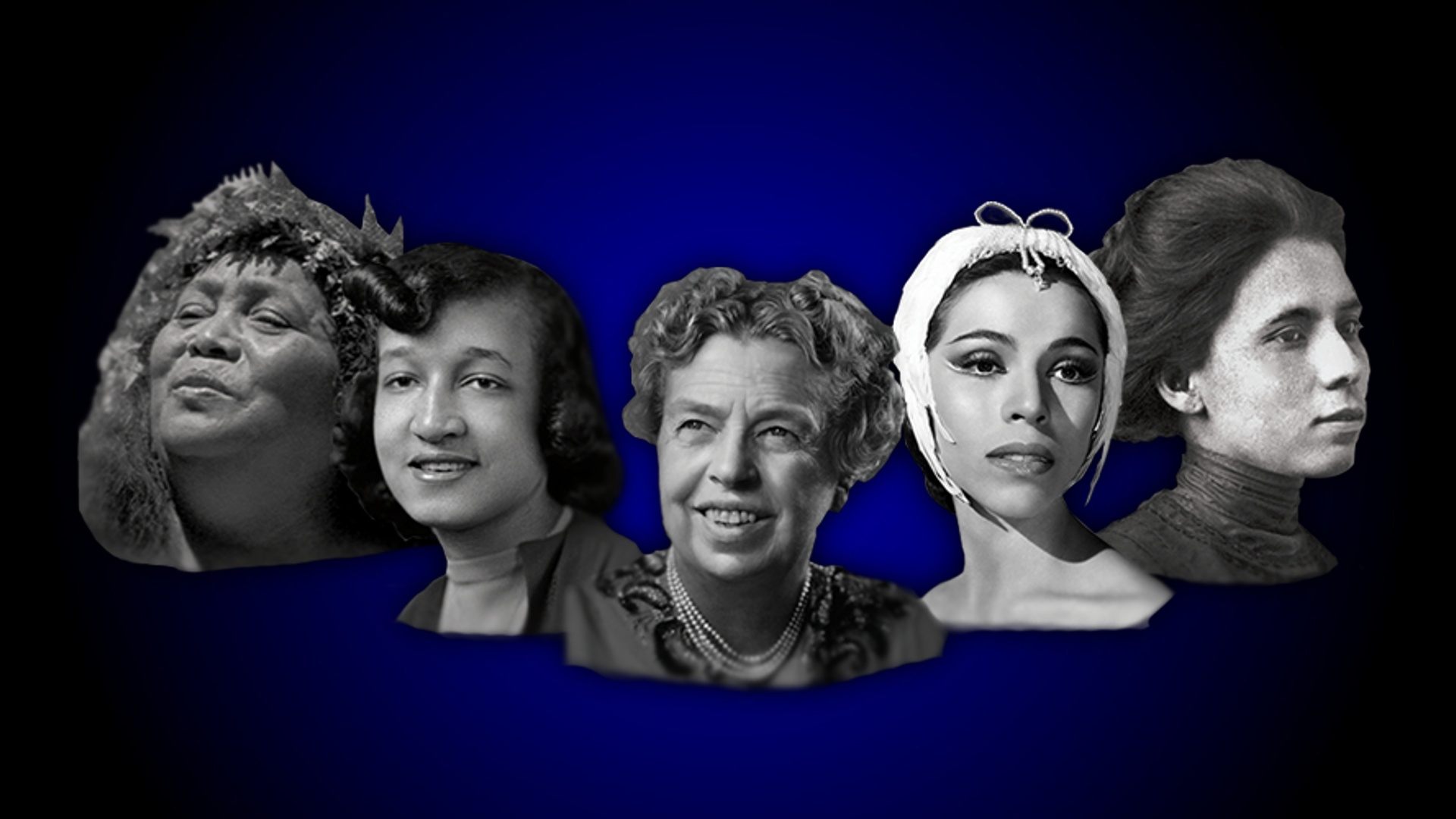 HAWAIʻI - The Hawaiian cultural icon will be honored by the United States Mint in its 2023 American Women Quarters Program, along with four others.

(BIVN) – Edith Kanakaʻole – the late, iconic Hawaiian kumu hula – will be featured as one of five honorees on the United States Mint’s 2023 American Women Quarters program.

According to the U.S. Mint, the honorees are:

“The range of accomplishments and experiences of these extraordinary women speak to the contributions women have always made in the history of our country,” said Mint Deputy Director Ventris C. Gibson. “I am proud that the Mint continues to connect America through coins by honoring these pioneering women and their groundbreaking contributions to our society.”