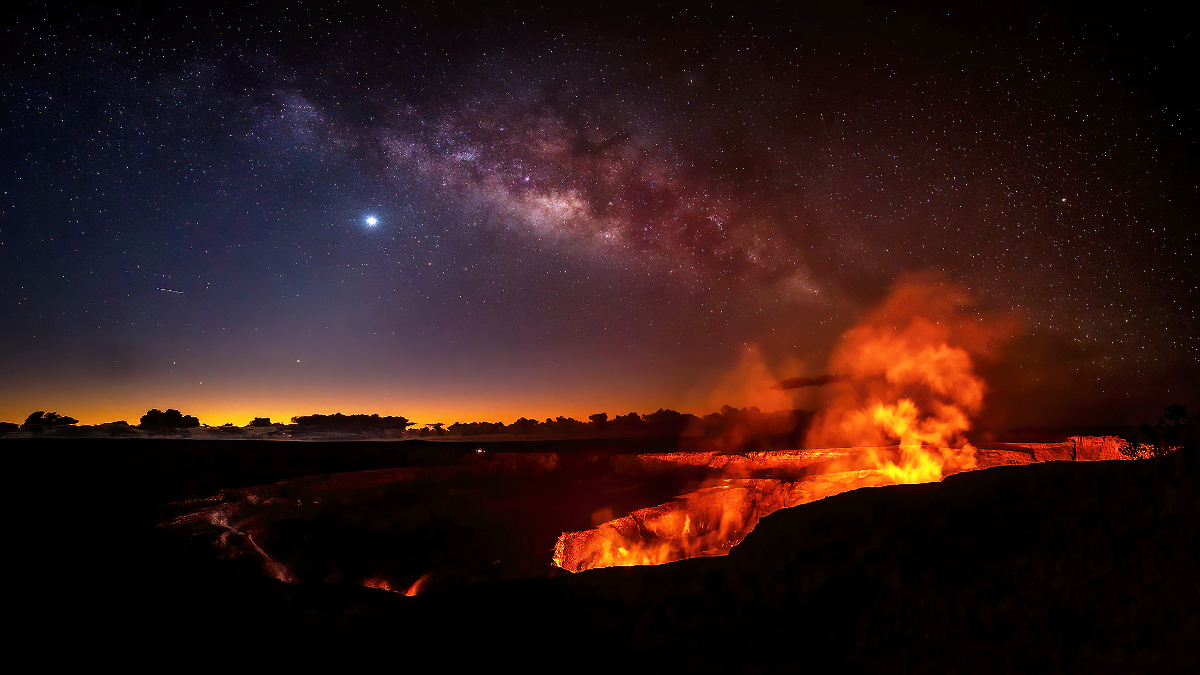 HAWAIʻI ISLAND - On a day people are asked to consider "their own personal carbon footprint", the USGS examines how natural events influence environmental change. 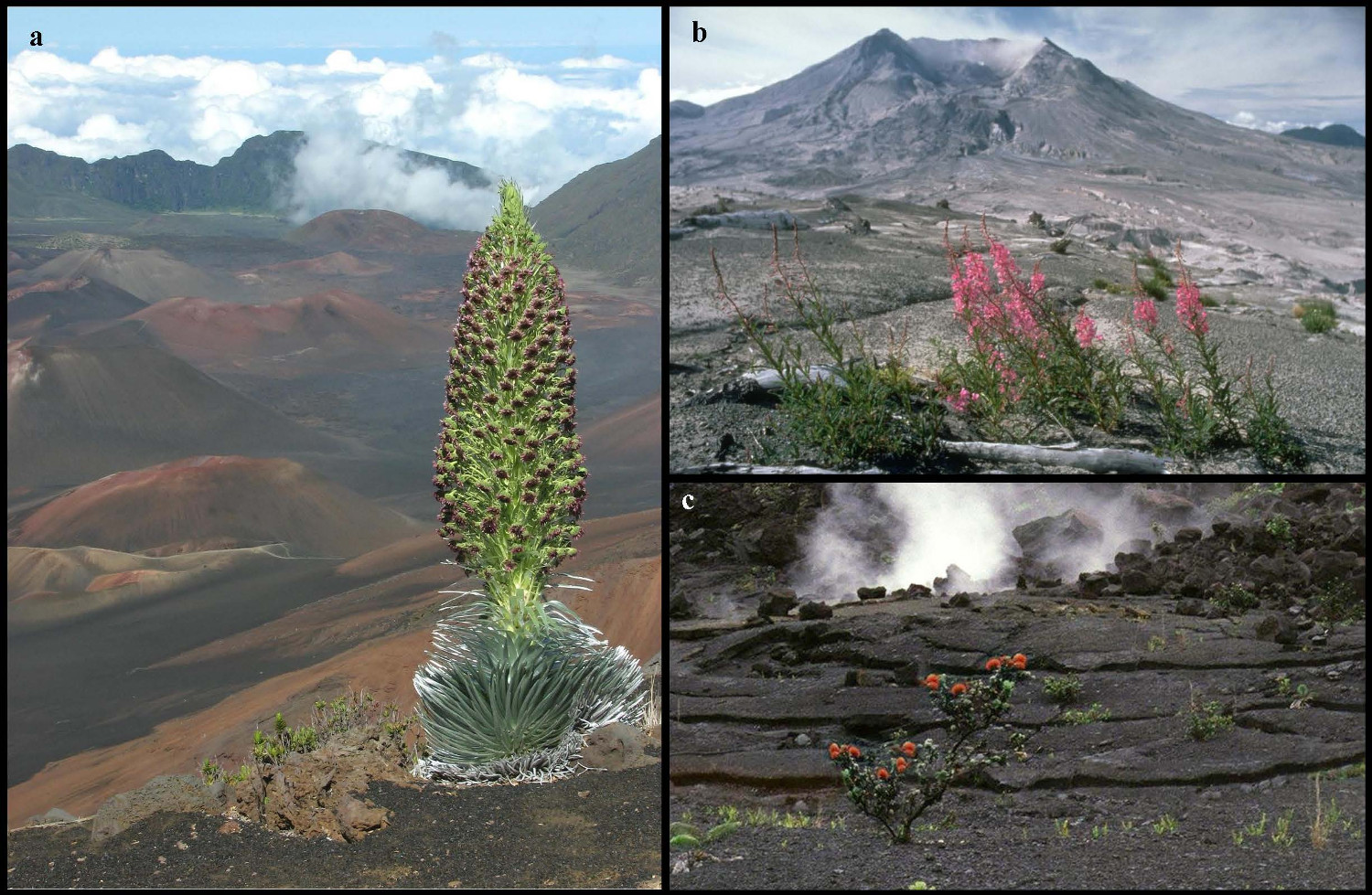 From the USGS article:

Earth Day was first established on April 22, 1970, to raise awareness of some of the harmful effects industrialization was having on the environment. It has since become the largest secular observance on the planet.

Participating in Earth Day can be as simple as remembering to turn off the light when you leave a room or as involved as advocating for legislative change. Many people use Earth Day as an opportunity to educate themselves on their own personal carbon footprint.

But have you ever thought about how natural events influence environmental change?

For example, you probably won’t see any thriving vegetation immediately following a volcanic eruption. Depending on the scale of the eruption, the surrounding flora and fauna have probably been devastated by some combination of ash, volcanic gas, lava, or lahars.

The resulting landscape seems inhospitable at first, but over time the volcanic deposits break down and release nutrients on which plants thrive. On the windward and wet east side of the Island of Hawai‘i, the substantial rainfall drives faster rates of plant growth, meaning the region can go from a barren and young lava flow to a thriving rainforest in under 150 years!

Volcanic influence isn’t limited to the nearby ground surface. Ash plumes from large explosive eruptions can temporarily block out the sun, turning the clearest day into the darkest night. The darkness can last from hours to days, or until most of the ash particles make their way back down to Earth’s surface. However, the smallest particles remain suspended high in the atmosphere, carried by wind currents for thousands of kilometers or miles.

You can think of these particles as trillions of tiny mirrors reflecting solar radiation back into space. Sulfur dioxide, a volcanic gas, combines with water droplets in the atmosphere and blocks solar radiation in the same way.

Large volcanic eruptions can block so much solar radiation in this way that they briefly impact the climate. The 1883 eruption of Krakatoa in Indonesia, one of the largest eruptions in recent history, plunged the region into total darkness for two and a half days and lowered global temperature for five years. An even larger eruption from Mount Tambora in 1815 resulted in “the year without summer” across Europe and North America.

However, global cooling brought on by volcanic eruptions is only temporary and isn’t a solution to the current climate change crisis our planet is currently experiencing.

Volcanoes also regularly emit greenhouse gases into the atmosphere, but it is unlikely that we would notice any significant rise in global temperatures due to a single volcanic eruption. For that, we’d have to look back millions of years to volcanic events like those that created the Siberian Traps.

These were large-scale eruptions that spanned millions of years and spewed enormous amounts of lava across Siberia. The resulting lava flows are known as flood basalts. They are made up of numerous and extensive lava flows stacked on one another. Flood basalt flows are very fluid and travelled very far from their source vents. The Siberian Traps eruption caused the largest identified mass extinction event on Earth. Emissions of volcanic gases were a major contribution to the extinction event, but the magma also ignited huge underground coal deposits that released vast amounts of carbon dioxide (CO2) and other greenhouse gases. Sound familiar?

Today, human activities annually produce more than 100 times the greenhouse gas emissions than global volcanism. In other words, Mount St. Helens would have to erupt over 3,500 times a year to match human CO2 emissions. So, do volcanoes influence our local environment and global climate? Absolutely! But we shouldn’t blame them for or rely on them to solve our current climate woes.

This Earth Day, April 22, whether you are admiring the eruption glow from Halema‘uma‘u at the summit of Kīlauea or just remembering to turn off the light when you leave a room, we hope you take a moment to appreciate planet Earth.