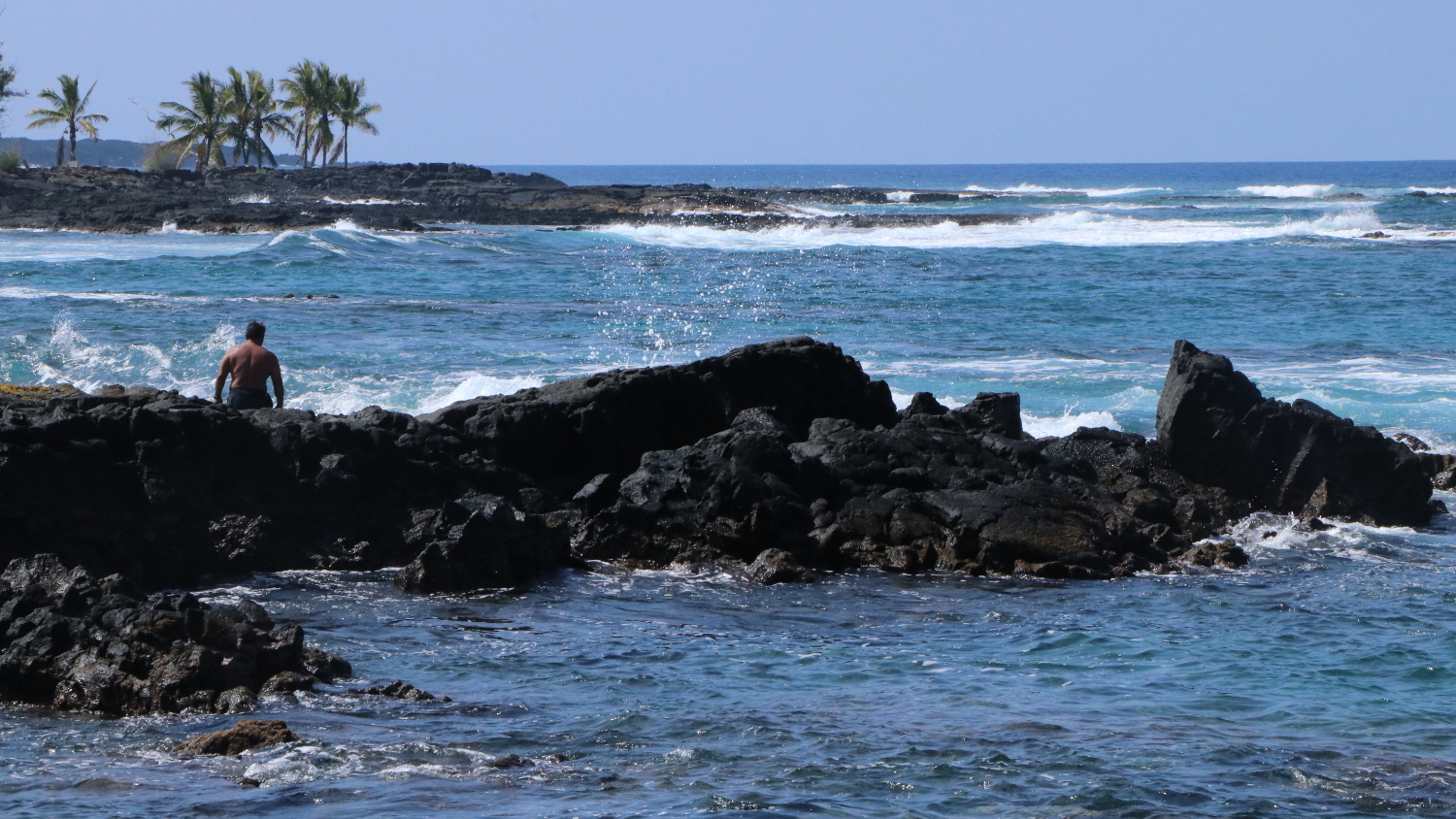 SOUTH KONA, Hawaiʻi - The CBSFA rules include certain size and/or bag limits, and seasonal restrictions for fish species, including ‘ōpelu. 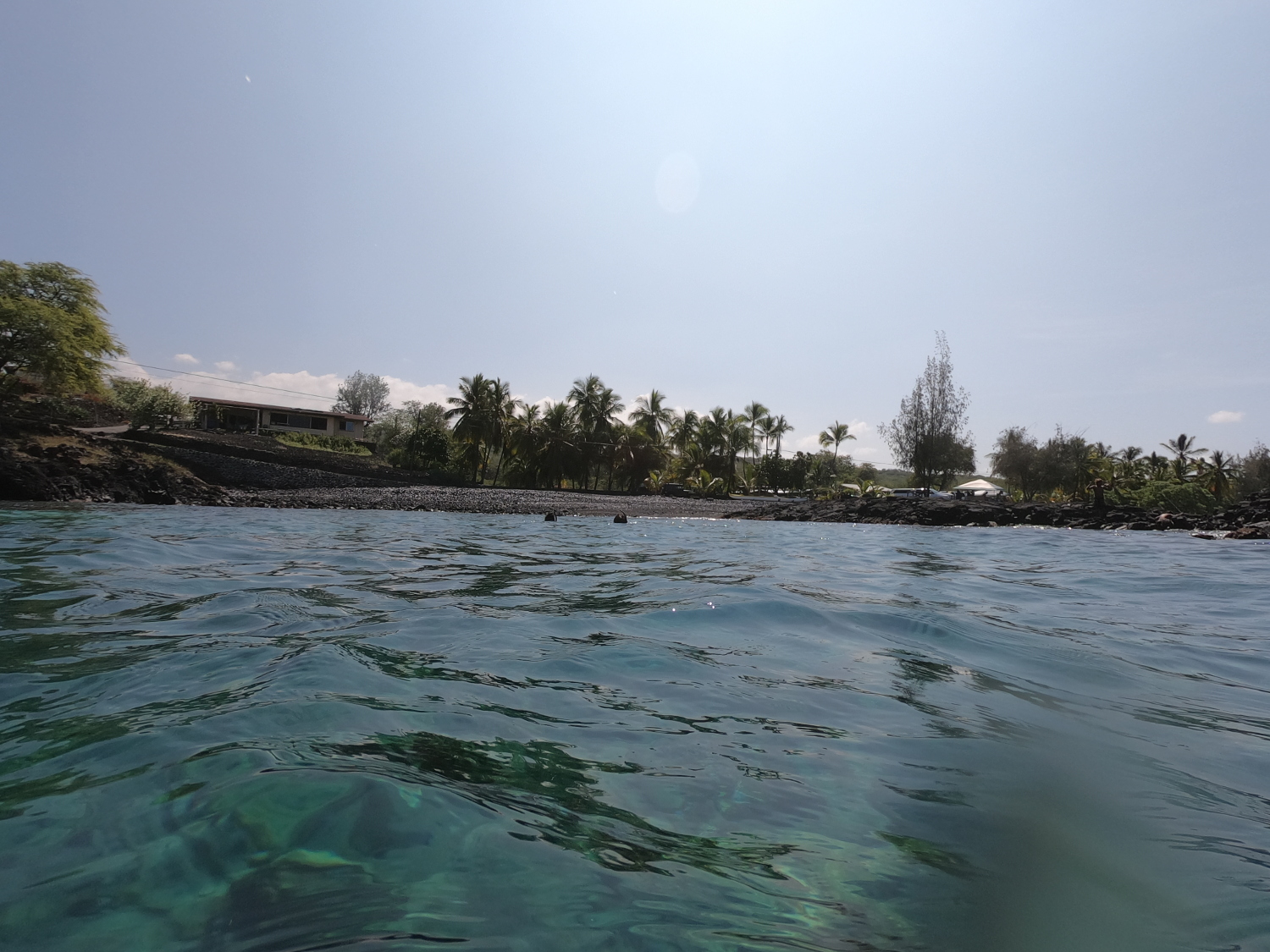 (BIVN) – The Miloli‘i Community Based Subsistence Fishing Area has been officially designated by the State of Hawaiʻi.

On June 9, the State Board of Land and Natural Resources adopted Hawai‘i Administrative Rules to designate the Miloli‘i CBSFA in South Kona. The designation becomes official once Governor David Ige signs off.

The CBSFA rules include:

From the Department of Land and Natural Resources:

The designation is intended to ensure abundant stocks of priority species and high-quality fishing now and in the future for residents and visitors to Miloli‘i and to reaffirm and perpetuate fishing practices that were customarily and traditionally exercised for Native Hawaiian subsistence, culture, or religion along the southwest coast of Hawai‘i Island.

In testimony before the land board, DAR Administrator Brian Neilson said, “The Miloliʻi CBSFA is an excellent example of the interweaving of traditional and modern scientific knowledge and improving DLNR’s and the community’s capacity to co-manage the State’s public trust resources.”

The nearshore ecosystems of the South Kona coast of Hawaiʻi Island teemed with life and abundance which supported pockets of human settlements over the last 500 years. The fishing families of Miloliʻi have continued these traditions and refer to Miloliʻi as their icebox. 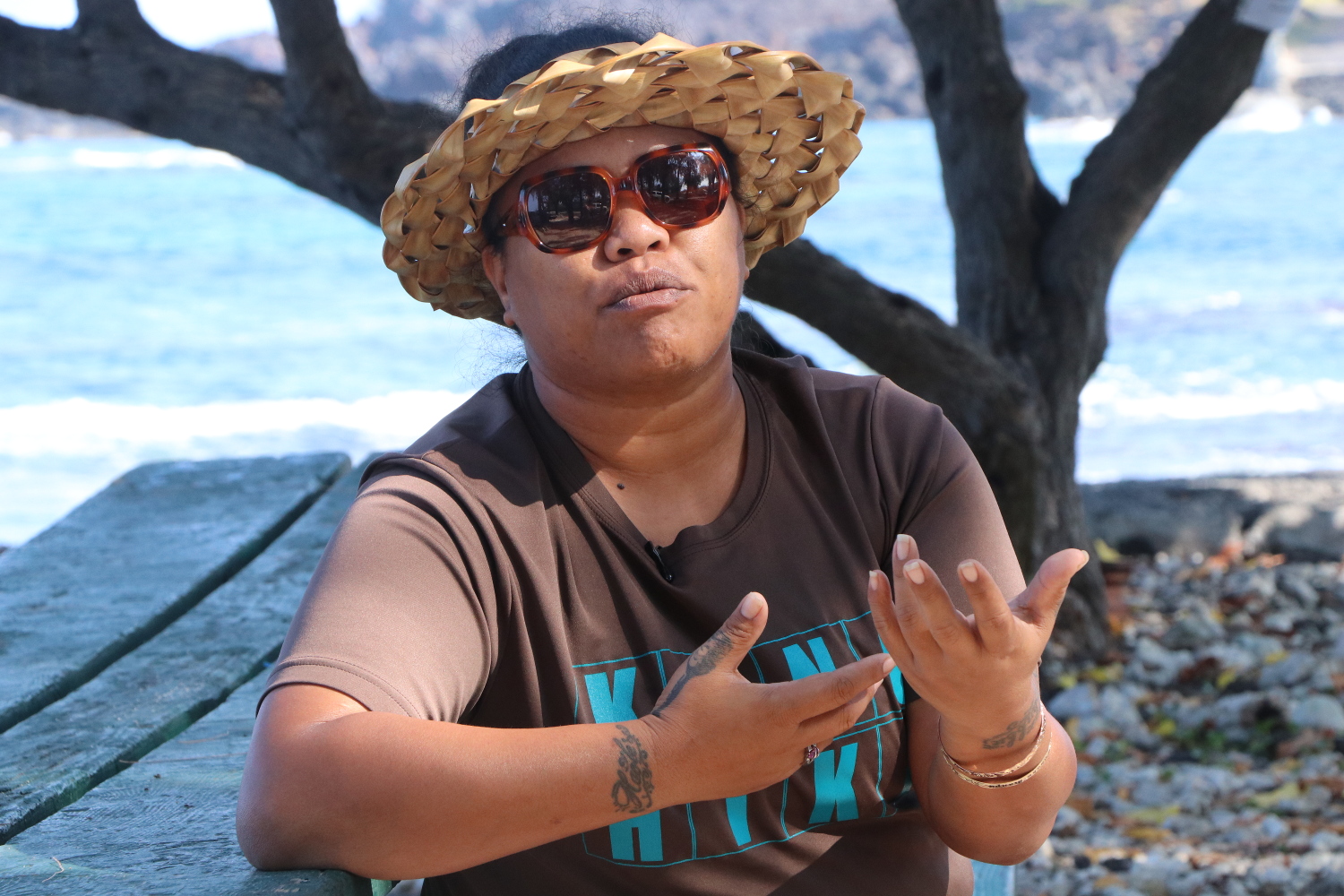 Billed as “The Last Fishing Village in Hawai‘i”, the coastal areas surrounding Miloli‘i are one of the last pockets in the state where traditional Hawaiian fishing practices have been preserved and are still practiced today. Unique to Miloliʻi and other South Kona communities is the documented relatively high number of villagers who noted fishing as their primary occupation.

BLNR Chair Suzanne Case commented, “This has been a long road for the people of Miloli‘i, but they persevered, and the designation of the CBSFA will ensure long-term sustainable populations of fish and other marine species and encourage the scientific study and understanding of subsistence fishing management.”

Kalanihale did considerable outreach work to gather support for these rules from members of the Miloliʻi community and other stakeholders in the South Kona area.

“The community really embraced the concept of community-based. While a few people objected to some of the specific rules, the strong majority of people who offered comments during public hearing and scoping meetings supported CBSFA designation. This includes many young people, and their statements were often the most moving and meaningful, which shows this community is dedicated to preserving its way of life now and in perpetuity,” Neilson concluded.