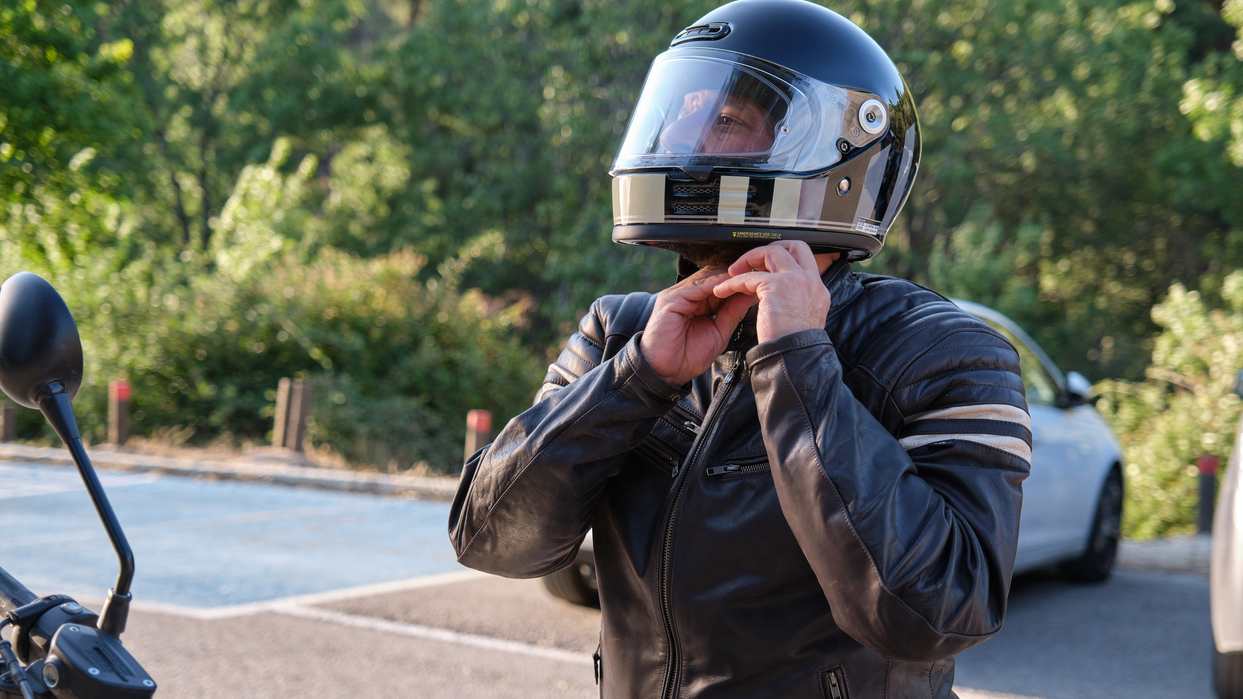 HAWAIʻI ISLAND - Since Monday, two motorcyclists have been killed and two others have been critically injured on Hawaiʻi island roads.

(BIVN) – In a three-day span, two motorcyclists have been killed – and two others have been critically injured – on Hawaiʻi island roads, prompting Hawaiʻi police to offer motorcycle safety tips.

“With traffic fatalities up more than 58 percent over the same time last year, Hawai‘i Police Department (HPD) is strongly urging all motorists to drive safely and be aware of their surroundings as they travel on our island roads,” police wrote in a Thursday news release. “So far this year, 19 people have been killed on our island roadways, an increase of 58.3 percent from 12 killed this time last year. Of the 19 deaths, 21 percent have been motorcycle related with four motorcyclist fatalities.”

On June 15th, a 19-year-old Kailua-Kona man operating a motorcycle died following a three-vehicle collision in South Kona, south of the intersection of Highway 180 and Highway 11. The motorcyclist was positively identified as Justice Jayden Kawelu Kaʻawa.

“In addition to reminding car and truck operators to drive with aloha and be mindful of motorcyclists,” the Thursday news release stated. “HPD is providing the following motorcycle safety tips.”

“Hawai‘i Island police wants everyone to arrive alive at their destination this weekend and throughout the year,” police said.