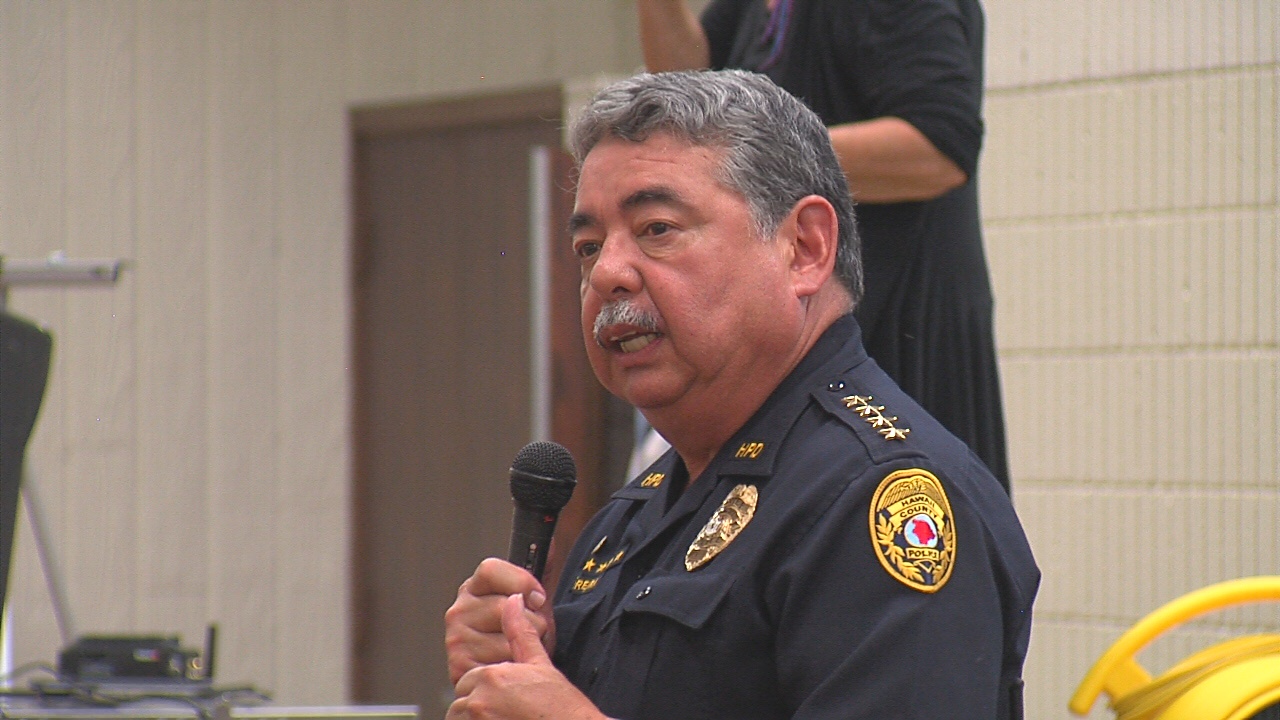 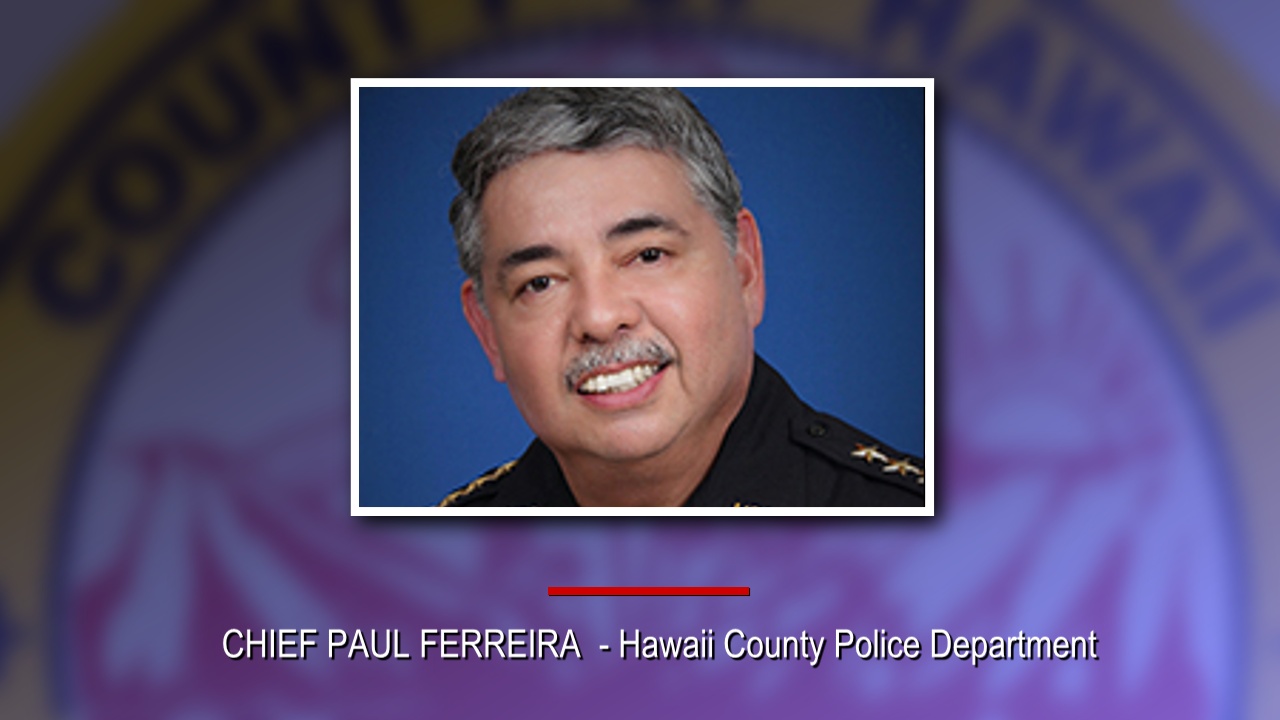 A police news release on Monday stated that Chief Ferreira formally notified the Hawai‘i County Police Commission on Friday (June 17) that he will retire from the Hawai‘i Police Department, to be effective September 1, 2022.

Chief Ferreira says he informed Mayor Mitch Roth on Friday that he has already submitted his application to the State Employee’s Retirements System.

“It has been an honor and privilege to serve as the Police Chief since December 2016 in what I know to be the finest police department in the nation, primarily because it is staffed with the finest men and women in Hawaiʻi,” said Chief Ferreira in an internal memo to staff. “There are no words that can truly express how thankful I am for all of the support and hard work from each of you that make the Hawaiʻi Police Department the great organization it is today.”

“Although not always apparent, all your endeavors in making Hawaiʻi Island a safe place to live are appreciated by the community, as not a day goes by that I do not receive a compliment from someone in the community who appreciates all that our employees do,” Chief Ferreira wrote.

Chief Ferreira joined the department in July 1982 starting his career as a patrol officer and subsequently as a detective. He then held several positions in the Administrative Bureau, including assistant chief, and was named deputy chief by Chief Harry Kubojiri in December 2008. Ferreira served as deputy chief until December 2016, when he was selected by the Police Commission to serve as police chief.