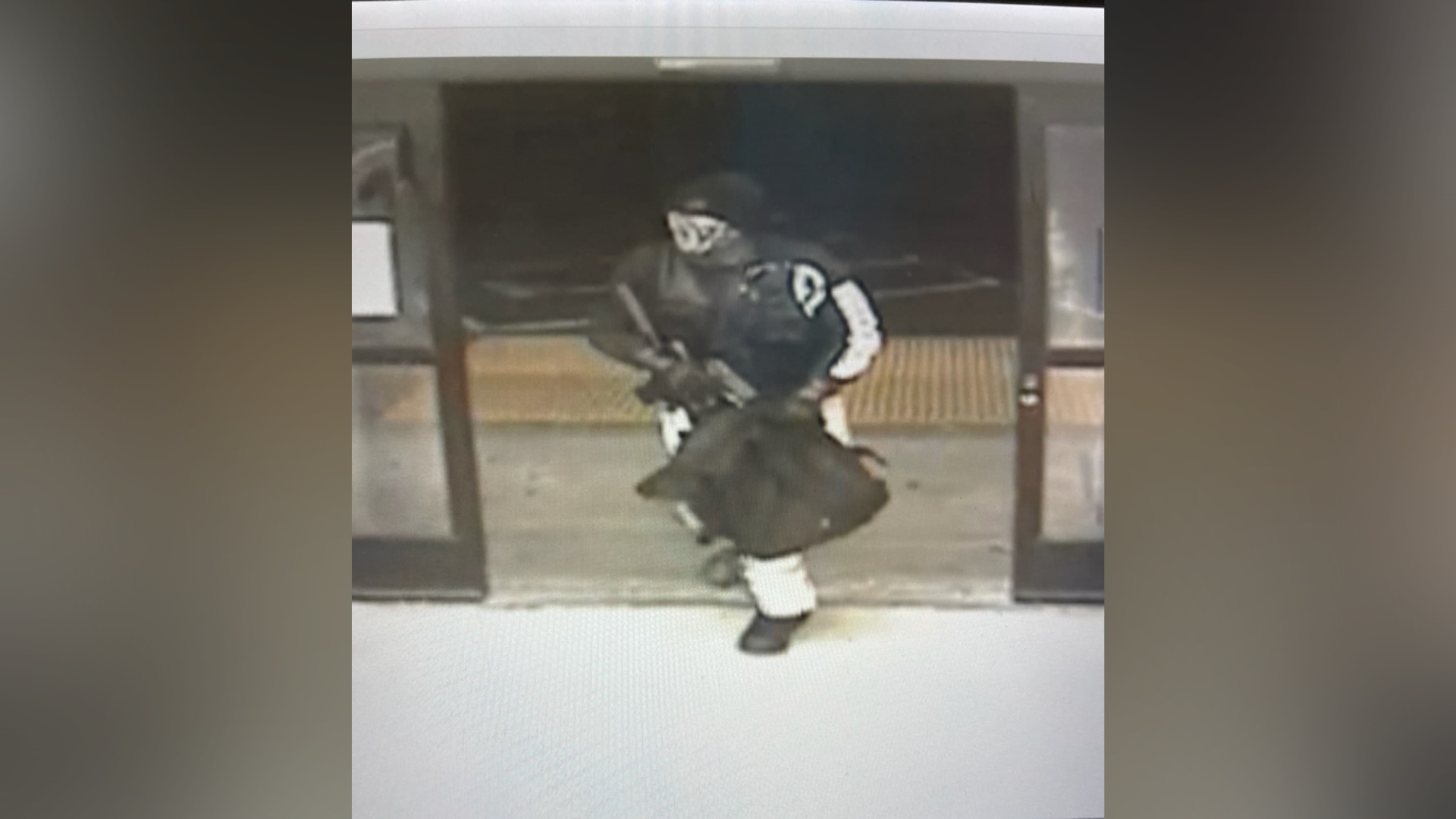 HILO, Hawaiʻi - The masked suspect brandishing a firearm had entered the Puainako Street store and demanded prescription medication back in March.

(BIVN) – An armed robbery at a Hilo pharmacy that occurred over three months ago is still under investigation, and on Monday police renewed their request for the public’s assistance in identifying the suspect.

At 9:45 p.m. (on March 14, 2022), South Hilo Patrol officers responded to the Puainako Street business after callers reported a masked suspect brandishing a firearm had entered the store. The suspect demanded prescription medication and then left the scene in a silver-colored SUV-type vehicle.

The suspect is described as having a “stocky” build, between 5 feet 6 inches to 6 feet tall, wearing long pants, a long-sleeved shirt, and a tactical-type vest. His head and face were concealed.

The Area I Criminal Investigation Section is continuing this investigation, which is classified as a first-degree robbery.

Police ask anyone who may know the identity of the suspect to call the police department’s non-emergency number at (808) 935-3311, or Detective Jeremy Kubojiri of the Area I Criminal Investigation Section at (808) 961-2378 or email jeremy.kubojiri@hawaiicounty.gov.